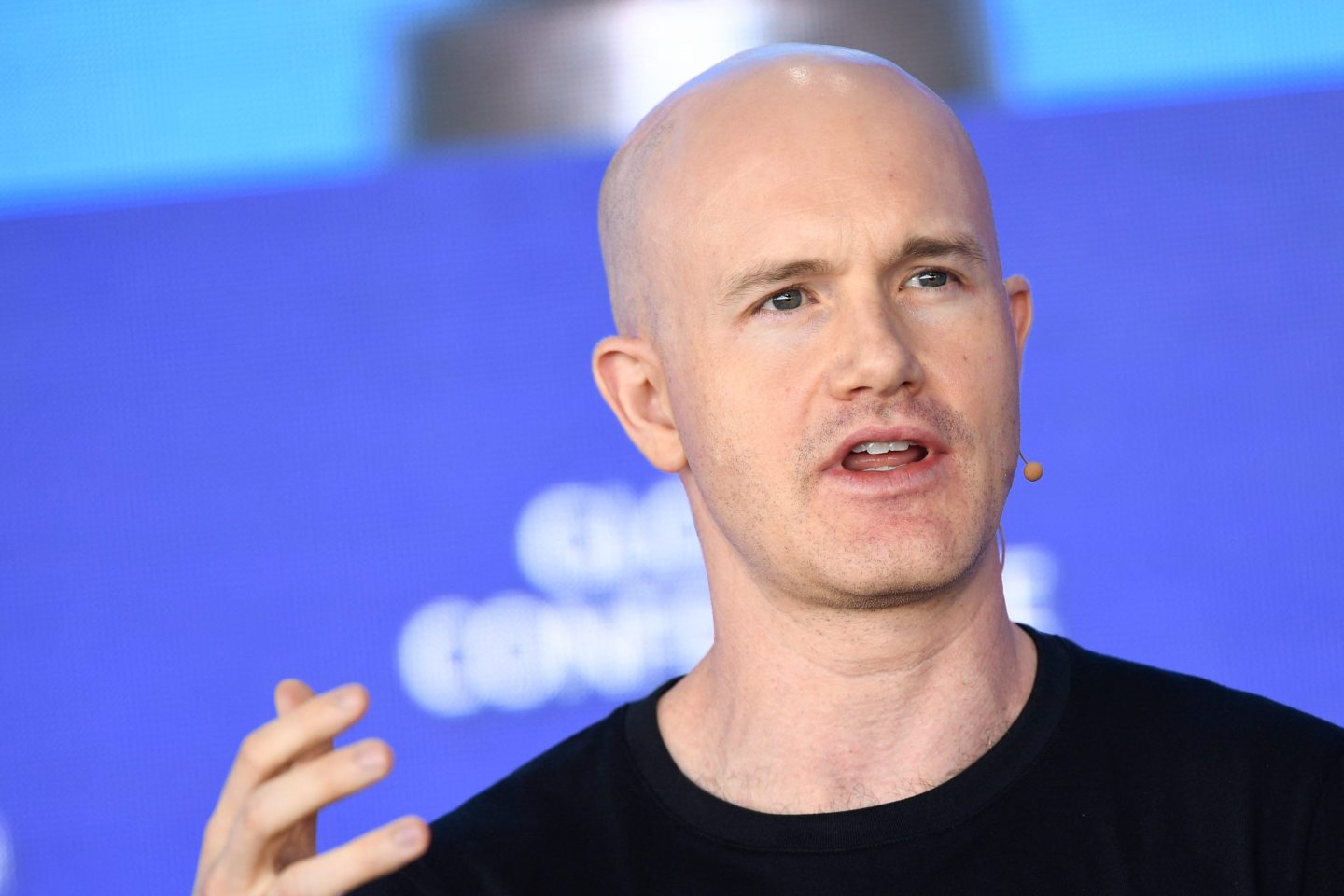 Crypto Winter has come for one of the most established companies in the industry. The giant exchange disclosed on Thursday that net revenue for the third quarter was down 28% from the previous one, and that retail and institutional trading volumes took major hits as investors move away from the volatile crypto sector.

San Francisco-based Coinbase did report a bright spot amid the losses: a category called “interest income,” filed under “Subscription and Services Revenue” in the SEC filing, rose to $101.8 million in the third quarter—a figure that is more than three times higher than the $32.5 million it posted in the second quarter, and which accounted for almost a fifth of total net revenue.

The interest income growth can be attributed to Coinbase’s holdings of USDC, a stablecoin pegged to the U.S. dollar, which Coinbase owns jointly through a consortium with Circle. USDC is backed 1 to 1 by reserves of cash and Treasury bills. As the Fed has raised interest rates with the hope of curbing inflation, Coinbase has been able to collect the revenue.

The company files the earnings under “interest income.” In an investor call this afternoon, Coinbase CFO Alesia Haas described the company’s USDC tie-up as one of the partnerships it has prioritized to diversify its offerings, just as the company has recently teamed up with other companies like BlackRock and Google.

“The policymakers in the U.S. will set the framework that need to be followed so that the private market will actually create the solutions, and USD coin has been on a really rapid rise,” Armstrong said. He predicted that it will become the largest in the world ahead of Tether, which is currently the largest stablecoin by market cap. USDC is second, behind Tether and ahead of Binance’s stablecoin, BUSD.

Armstrong also spoke to the regulatory uncertainty in the U.S., weighing in to the broader discussion over how DeFi, or decentralized finance, should be regulated—a discussion sparked earlier in October when FTX’s Sam Bankman-Fried called for the industry to be more accommodating of regulators.

Armstrong said that in an ideal world, the most promising piece of crypto legislation—the Senate’s Digital Commodities Consumer Protection Act—would be passed to add clarity to regulation around centralized exchanges, custodial services, and stablecoins, without addressing DeFi, although he acknowledged that it is becoming a hot button issue.

“The regulatory environment is one of the biggest unlocks we’re going to have in terms of growing this industry and perhaps even getting the prices to go back up in the right direction,” he said.