Emerging markets want government-issued digital currencies. Here’s what it means for the future of crypto 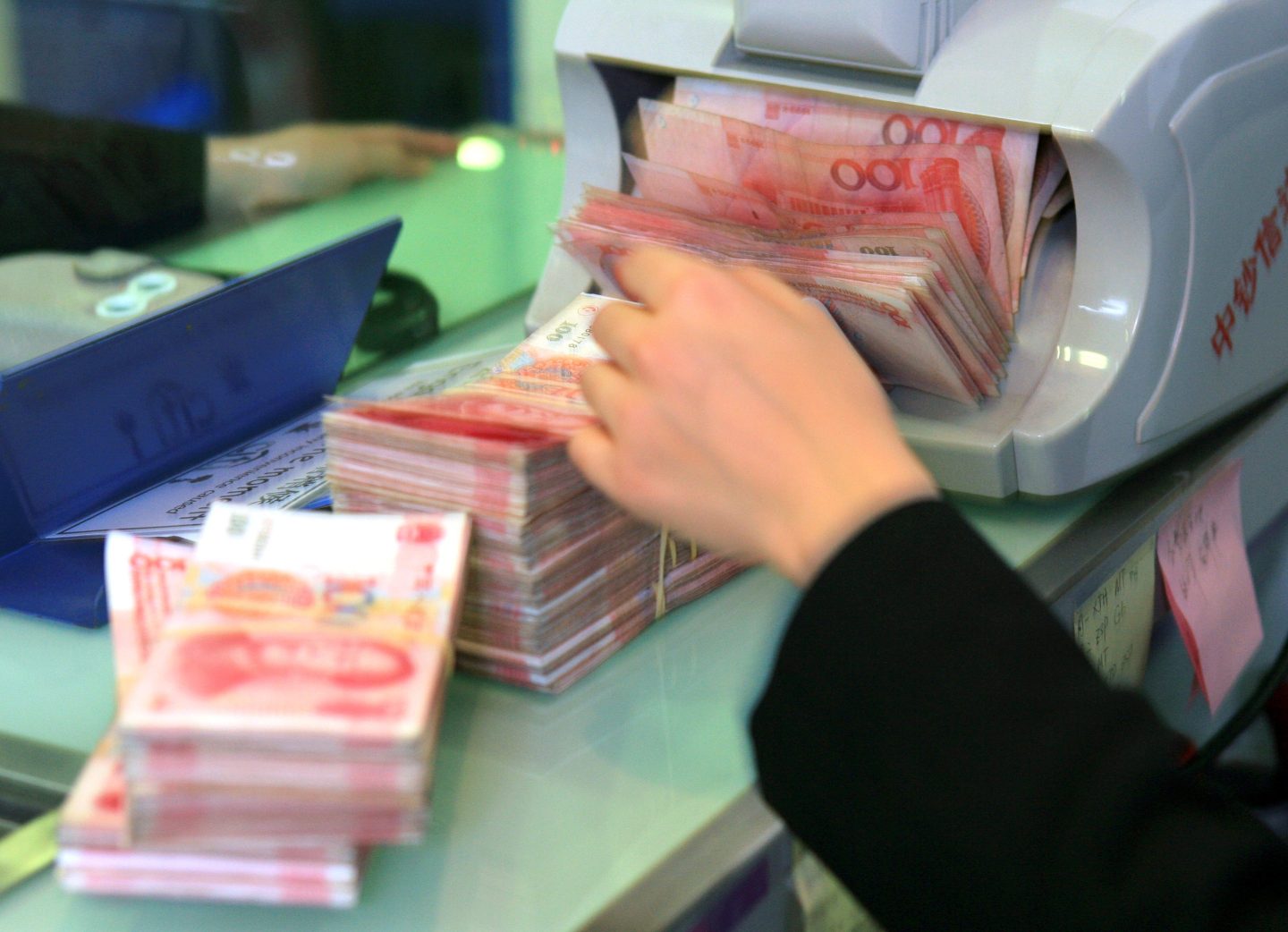 China is one of the first countries to experiment with a CBDC.
Lucas Schifres—Getty Images

Digital currencies are here to stay. Whether decentralized like Bitcoin, managed by a private company like USDC, or controlled by a government such as the Bahamas’ sand dollar, the only question is what will prove most popular—and longest lasting.

New survey data from business intelligence firm Morning Consult has found that consumers in emerging markets are more likely to support a government-controlled digital currency, or central bank digital currency (CBDC), than those in developed markets.

Contrary to framing by policymakers, the data also reveals that consumers around the world do not distinguish between CBDCs and private cryptocurrencies, with many showing support for both.

CBDCs are still a nascent development, with the Bahamas’ sand dollar, Nigeria’s eNaira, and China’s digital yuan three of the most prominent examples, although each has been fraught with obstacles. El Salvador also rolled out a private digital wallet to manage Bitcoin after making the cryptocurrency legal tender last year, which some derisively compared to a CBDC.

Despite the early stage of the technology, governments across the world, including the U.S., are exploring the feasibility of adoption, often spurred by the rise of cryptocurrencies as a form of digital payment. According to Morning Consult, over 90 government currency authorities are exploring or piloting the issuance of a digital version of their national currency.

Morning Consult’s data backs up the assumption that consumers in countries with lower access to banking services and digital payments are more likely to support CBDCs, while those in more developed markets have lower demand. In India, for example, Morning Consult found that 36% of adults strongly supported the issuance of a CBDC, compared with just 3% in Japan, and 7% in the U.K.

Sonnet Frisbie, a managing director on Morning Consult’s geopolitical risk analysis team, argued this means the fate of the two is intertwined.

“For governments,” she wrote, “clear messaging about how their CBDCs will enhance rather than undermine financial—and by extension, macroeconomic—stability will help encourage public acceptance and adoption of the new technology.”