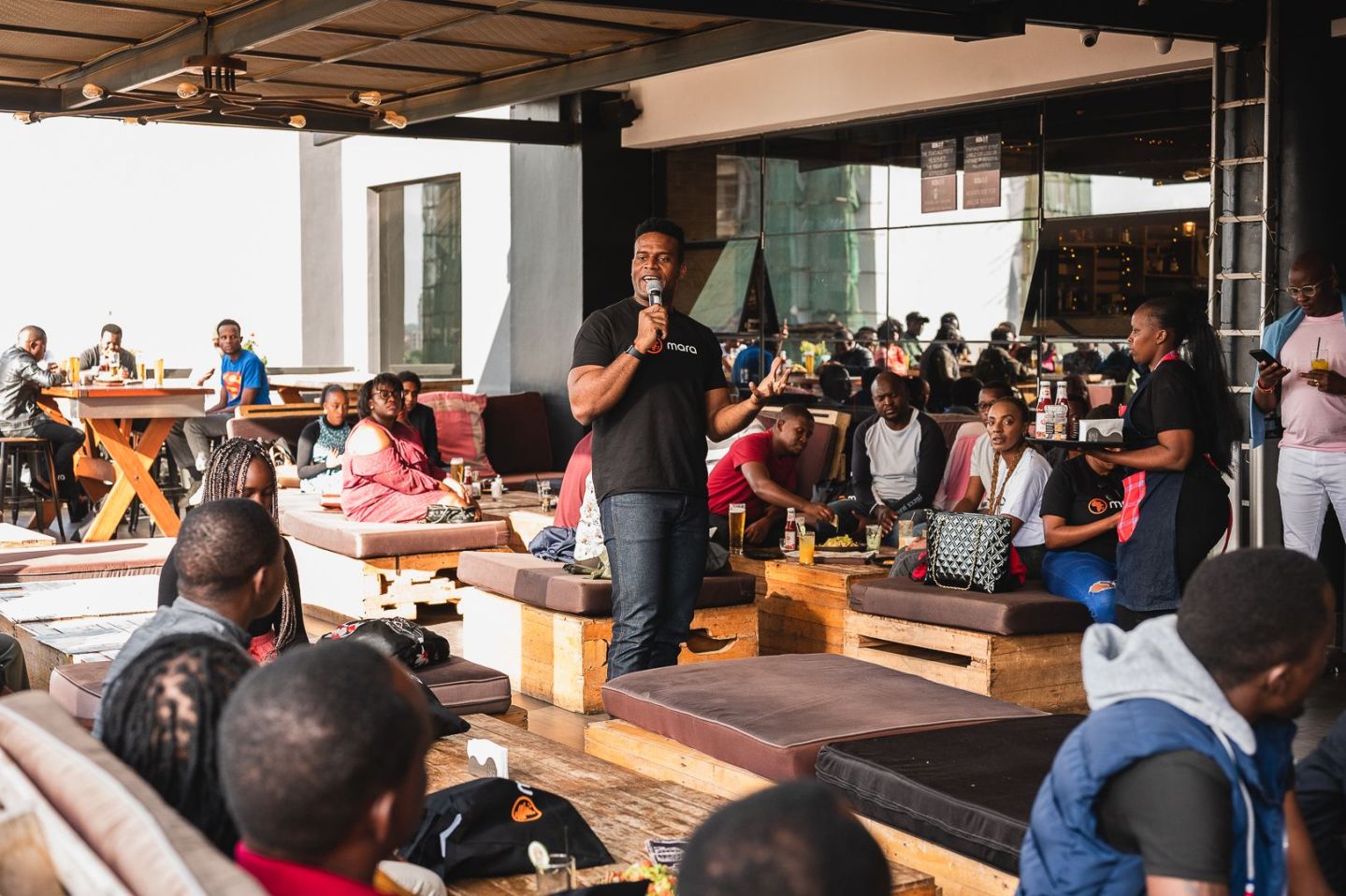 The Nairobi-based financial technology company Mara today announced the launch of Mara Wallet, a brokerage app that will allow users to buy, send, sell, and withdraw fiat currency and the top 30 cryptocurrencies by volume.

Mara raised a $23 million seed round in May backed by prominent crypto investors including Coinbase Ventures and FTX-affiliated Alameda Research.

In an interview with Fortune, cofounder and CEO Chi Nnadi said Mara was designed specifically for the African crypto ecosystem through money transfer services and plans for a broader suite of financial products, setting it apart from other global exchanges and brokerages.

According to Nnadi, Mara Wallet currently has over 3 million users on its wait list, with the vast majority in Nigeria. At launch, Nigerian users will be gradually onboarded to the wallet’s brokerage and trading services. Nnadi said the full product will be rolled out to other countries, including Ghana and Kenya, although he didn’t provide a timeline.

Users will receive a local currency wallet as well as a wallet through Mara’s U.K. entity that allows them to access dollars, pounds, and euros that can be used to buy and sell crypto. Users will be charged a fee from 0.5% to 1.5% for trades, although Nnadi declined to provide a specific figure.

Nnadi described Mara Wallet as more than just a retail wallet or brokerage. “It’s really about building the crypto infrastructure for Africa,” he told Fortune.

Compared with peers such as Coinbase, Mara differentiates itself by catering more to the needs of African users by facilitating services such as sending money and trading between currencies, in addition to building out a broader financial ecosystem, Nnadi added. The wallet also will include educational tools.

Along with the wallet, Mara has launched the Mara Foundation, which is partnering with Circle to facilitate Web3 developer projects, and later this year there’s a plan to launch a Layer 1 blockchain called Mara Chain, plus a native token that will allow developers to build decentralized applications.

With Kenya’s M-Pesa mobile money transfer service and Nigeria’s government-issued digital currency, the eNaira, sub-Saharan Africa is proving to be one of the most innovative regions when it comes to financial technology—a prospect buoyed by 70% of the region’s population being younger than 30.

“There is a massive opportunity for this generation,” Nnadi said. “These tools have to be built by young people.”