All eyes on SEC, CFTC as crypto industry waits for regulations 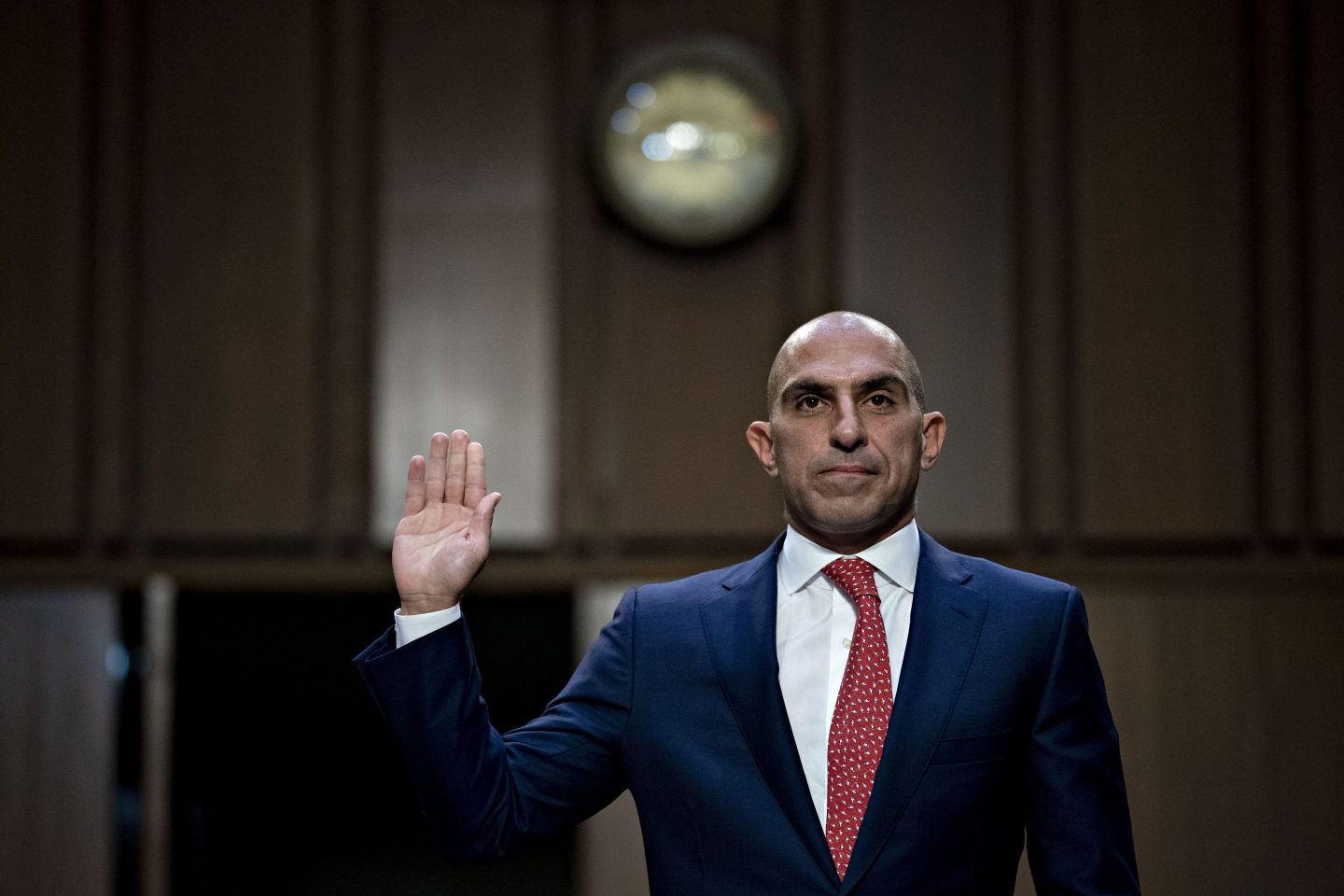 High above Manhattan’s Avenue of the Americas, crypto lawyers snacked on breakfast pastries yesterday as they awaited the arrival of Rostin Behnam, chair of the Commodity Futures Trading Commission.

For those without an intimate understanding of esoteric financial instruments, the CFTC has long been a rather obscure governmental agency, but Behnam was the star of a morning of panels hosted by Rutgers Law, the Wall Street Blockchain Alliance, and Lowenstein Sandler.

Crypto is an industry without regulation—a once-appealing prospect for a movement that sought to supplant the financial system, but now a hindrance to a sector seeking legitimacy. In the absence of regulation from lawmakers, the authority has fallen to Behnam’s CFTC and Gary Gensler’s Securities and Exchange Commission, with the prevailing narrative that the two are locked in a backroom power struggle straight out of an HBO drama.

Until recently, the CFTC had been perceived as the more “industry-friendly” agency, especially as Gensler expanded the SEC’s jurisdiction over crypto and engaged in what critics describe as “regulation by enforcement.” That changed with a decision last month by the CFTC to bring charges against a decentralized autonomous organization (DAO), alleging that every voting member of the organization was liable for its actions—potentially a dagger in the heart of decentralization.

The panel preceding Behnam was crackling with anticipation, with George Mason University law professor J.W. Verret decrying the DAO decision. “It’s ironic to me that members of the CFTC still speak at crypto events,” he said.

Behnam’s entrance some 30 minutes later was not quite the showstopper that was promised—this was a corporate law event in Midtown, after all. Instead, his answers were revealing for the incremental and measured statements they offered, as moves by him, Gensler, and others in Washington who are trying to tame crypto keep looking less like Succession and more like The Queen’s Gambit.

Behnam reiterated some of the points he makes at most public events: He believes Bitcoin is a commodity and so is Ether, a sentiment shared by everyone except perhaps Gensler. And no, the CFTC and the SEC are not locked in a high-octane turf war, Behnam assured the audience.

As the event wrapped up, what seemed most remarkable was how much oxygen crypto consumes in the wonky world of financial regulation. Behnam cited his agency’s recently released annual report, which showed that more than 20% of the CFTC’s enforcement actions last year were focused on digital assets.

Crypto has thrust the bureaucrats into the limelight.

Despite Crypto Winter decimating the NFT market, Reddit has bucked the trend with its Polygon-based avatars, which are now surging on secondary markets.

Bank of America downgraded Meta’s stock to “neutral” from “buy,” citing the tech giant’s metaverse ambitions among the chief concerns.

After a tumultuous week of politics in the U.K., potential crypto ally Rishi Sunak was formally appointed as prime minister on Tuesday.

Apple updated its App Store guidelines to include clearer language over cryptocurrency trading and NFTs, making clear it has no issues with the sector as long as exchanges have the proper regional licenses to operate.

The eternal search for a use case: