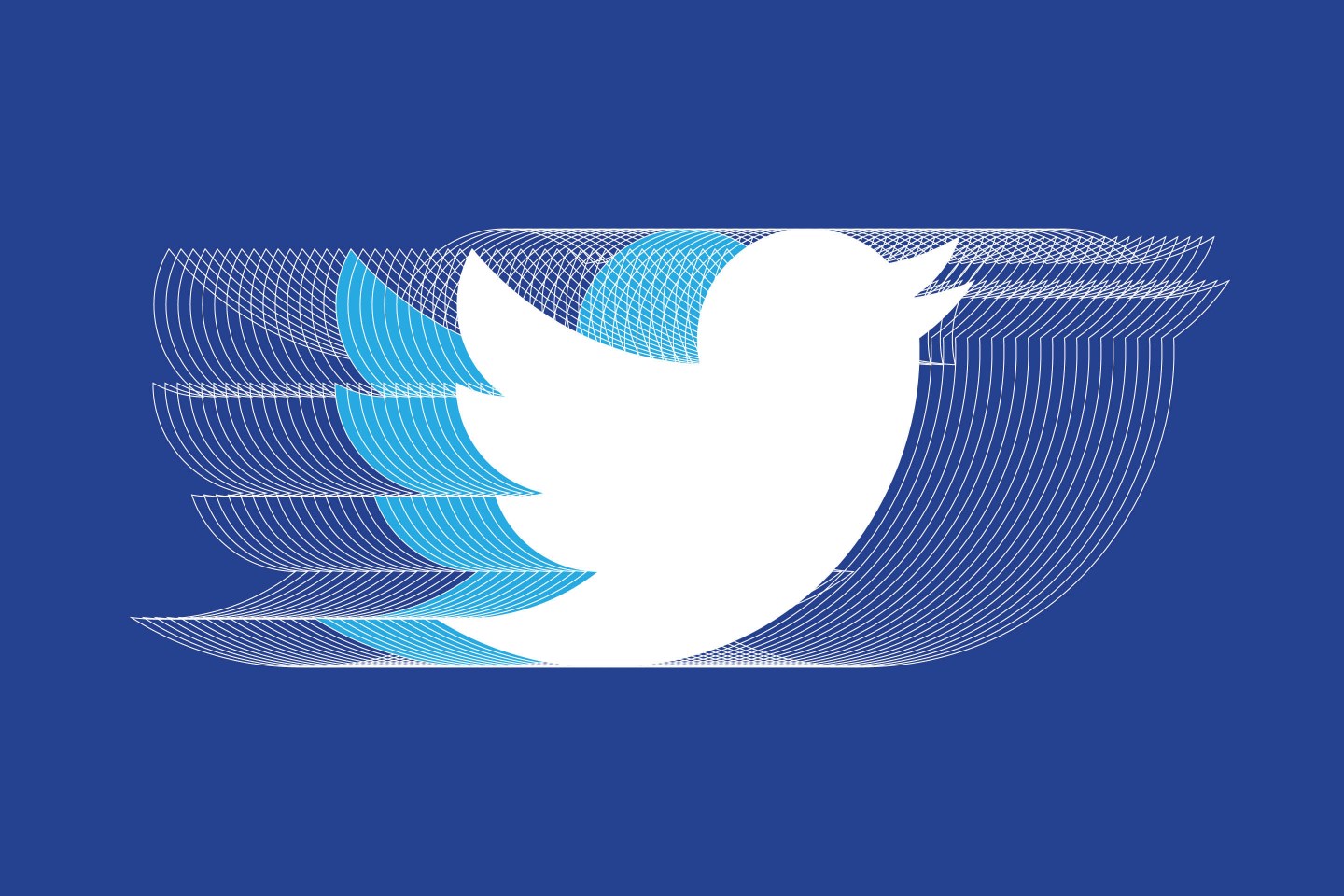 Facebook founder Mark Zuckerberg once said of Twitter, “They drove a clown car into a gold mine”—a jab at the company’s history of chaotic management and erratic decision-making. Today, though, it feels like it’s Zuck who’s driving a clown car around his empty metaverse, while Twitter is taking the lead in the next era of social media.

On Tuesday, a Twitter-backed crypto skunkworks team known as Bluesky launched a website for a decentralized social media project it is calling the AT (a.k.a. “@”) Protocol, and announced a wait list for a Bluesky app that will let people use it. The idea behind this is to reinvent social media so that it’s not based on silos, but instead allows users to communicate across different platforms—imagine a world where you could use Instagram to send messages or photos to friends on Snapchat.

The idea of using blockchain to remake social media as decentralized media has been bubbling up for a while. Twitter cofounder Jack Dorsey said in 2019 that his goal was for the company to one day become a client of the decentralized standard, and in 2021, a startup called DeSo (for “decentralized social”) raised $200 million. This summer, FTX founder Sam Bankman-Fried told me he views social media as one of three killer apps for blockchains in the short term.

It will be a tall order, of course, for something like Bluesky to mount a serious challenge to Zuckerberg’s Facebook-Instagram-WhatsApp empire that has billions of users. That said, the time feels right for such a challenge given the growing frustration among both politicians and users about the control companies like Meta and Google exert over our lives. Few predicted how social media would challenge traditional media until it ate its lunch. Change in the tech world often happens suddenly.

There’s also the question of whether Twitter will actually follow through with the plan by Dorsey—who left the company last year—to pursue decentralization. Thanks to Elon Musk’s on-again, off-again takeover bid, Twitter management is in even more turmoil than usual, and it’s unclear that whoever takes the reins next will share Dorsey’s vision. But even amid the chaos, it feels like Twitter and Bluesky are closer to redefining social media than Mark Zuckerberg is with his tightly controlled metaverse—one that even his own executives have described as “sad” and “empty.”

The Aptos blockchain, created by Meta vets, is off to an underwhelming start amid concerns it won’t deliver on a promise of lighting-fast speed and that VCs soon will dump their tokens.

A close look at the crypto scene in Latin America shows a region quick to embrace innovation in payments, thanks in part to tech giant MercadoLivre.

Plots of digital land in metaverses like Sandbox and Decentraland are down over 80%, leading some risk-tolerant buyers to snap them up.

Stardust, a Palo Alto startup that builds developer tools for blockchains, raised a $30 million Series A led by Framework Ventures.

The court-appointed liquidators of Three Arrows Capital are attempting to serve its AWOL founders over Twitter.