SBF told Elon Musk he would pay up to $15B for a stake in Twitter. Here’s why 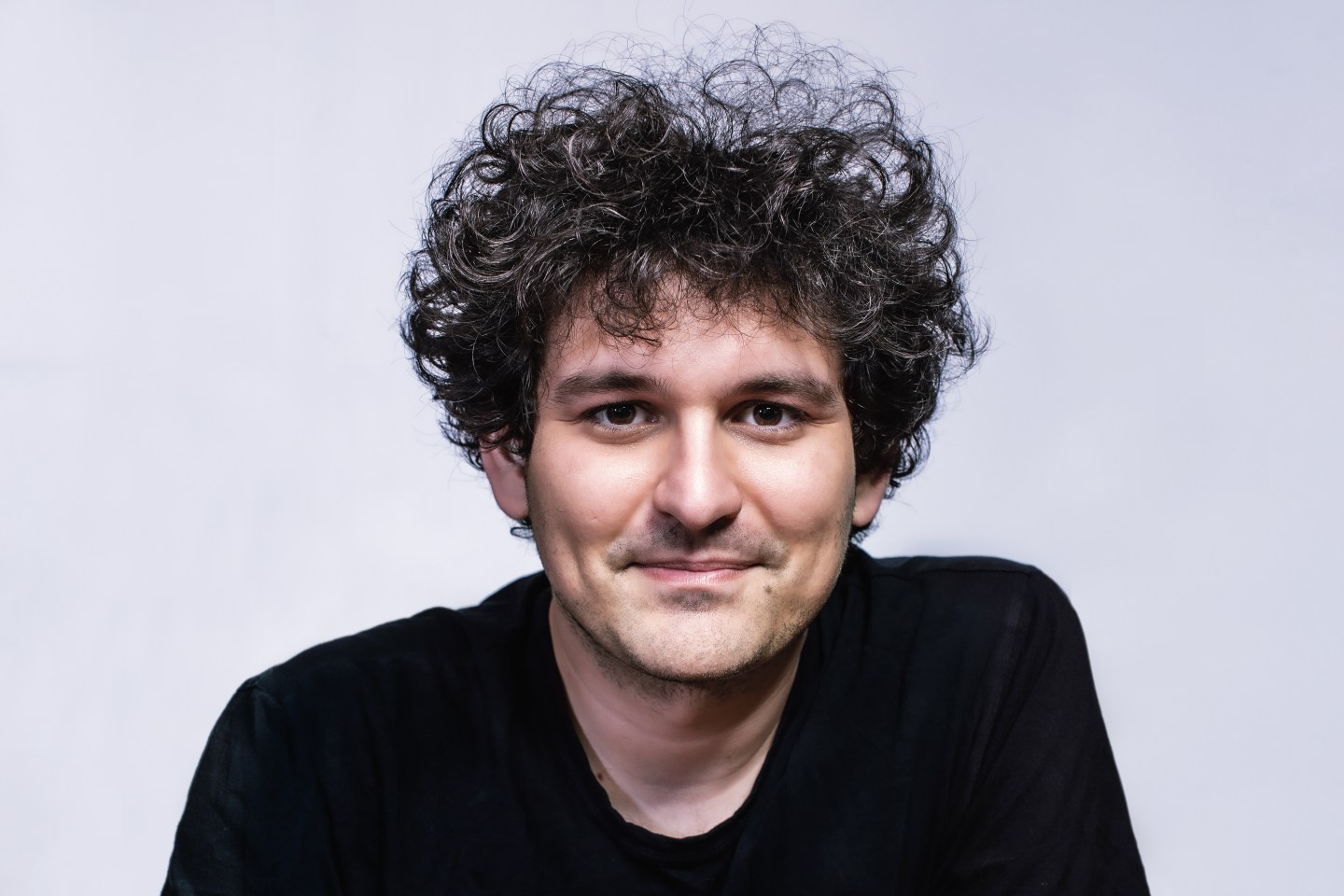 Happy Friday, everyone. The tech world is buzzing about a series of texts between Elon Musk and his billionaire buddies that became public as part of an ongoing lawsuit over whether the Tesla founder must follow through on his earlier plan to buy Twitter. The texts include messages from Joe Rogan and Jack Dorsey, but also from Sam Bankman-Fried and one of his advisers, who told Musk the FTX founder could put up as much as $15 billion to be part of the Twitter deal.

Alas, Musk only replied with cursory responses, including, “So long as I don’t have to have a laborious blockchain debate,” and is now doing all he can to not buy Twitter. But the episode does raise the interesting question of why SBF, a quant best known for his remarkable trading savvy, would want to be part owner of the giant media platform in the first place.

In response to a DM from Fortune, a person familiar with SBF’s thinking sent a link to a Twitter thread from July in which the billionaire decried the fragmentation of social media—noting that you can’t communicate with your friends across different platforms like Facebook and Twitter—and that crypto could solve this. He added that using “Blockchain-Twitter” and “Facebook-Twitter” would mean “You can use any platform, and still talk to all your friends on every platform. Your messages, and network, are yours: You can move platforms and keep them.”

When I interviewed SBF this summer, he expressed similar views, identifying social media as one of three killer apps for crypto in the near future (the other two were payments and settlement). I did not include these portions in my story, but we also discussed how the influential venture capitalist Chris Dixon has shared a similar thesis and made a major investment in a social media blockchain called DeSo.

But in the course of our conversation, SBF also added, “I don’t think running a social and on-chain social media network is like a great fit for FTX as a business,” but that the company would be eager to help such a venture as a technology partner.

It’s not hard to see how owning a piece of Twitter would help SBF accomplish this vision, especially as the company’s cofounder and former CEO, Jack Dorsey, has already added crypto features to the platform, including NFT profile pictures and Bitcoin payments. If SBF bought a large stake in Twitter, he would no doubt turbocharge such efforts—and in the process make the already out-there community known as Crypto Twitter (or CT) even wilder still.

Any such plans would seem to be on ice for now, however, as Twitter and Musk slug it out in court in a bitter back-and-forth. But once the dust settles, it will be interesting to see if SBF renews his efforts or finds another way to plow billions into social media—a field in which he is clearly interested.

Sub-Saharan Africa accounts for the highest volume of small crypto payments in the world; a Chainalysis report credits high tech literacy and low job prospects for fueling the trend.

Christie’s is launching a marketplace where auctions take place directly on the Ethereum blockchain; the famous auction house is dubbing the service Christie’s 3.0.

The Consumer Financial Protection Bureau received 2,734 complaints about crypto between January 2020 and August 2021; complaints about financial firms of all sorts have surged during market volatility.

Bloomberg says “Ghosting is the new go-to in crypto” as executives disappear amid an ongoing bear market.

If you’re someone who loves pushing yourself to physical limits and you want your ashes scattered in Greece after you die, then this is the NFT for you.