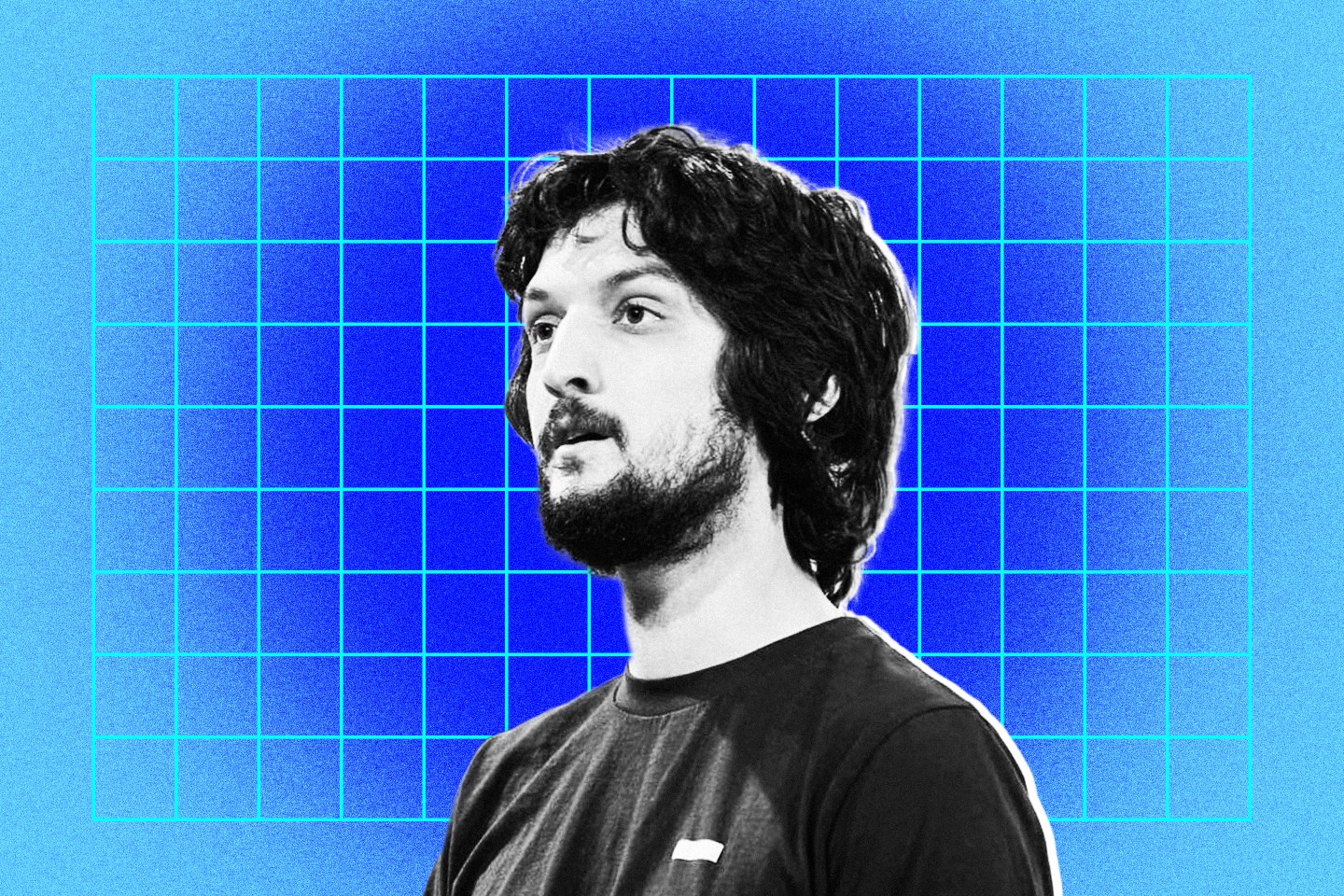 Coral, the company behind Anchor, the popular framework that Solana developers use to write smart contracts, wants to create the Web3 version of the Apple app store. To do so, it’s launching a different kind of wallet platform called Backpack.

With Backpack, users can store tokens and NFTs but also view a library of “executable NFTs,” or “xNFTs,” which act as gateways to other applications. The setup is similar to that of the app store on an iPhone, since users can click through and use other applications from their Backpack, in addition to its wallet functionality.

For example, a new Backpack user can view their token and NFT portfolio but also access other applications that allow for buying, listing, or staking tokens or NFTs, in addition to browsing and using other previously unused applications, like NFT marketplace Magic Eden or the decentralized trading platform Mango—all in one place.

“Backpack is a lot of things,” Armani Ferrante, founder of Coral, tells Fortune. “But, fundamentally, I view it as a portal into Web3,” the so-called decentralized iteration of the internet.

To build out this portal, Coral announced on Wednesday that it’s raised $20 million in a strategic round co-led by FTX Ventures and Jump Crypto. Other investors include Multicoin Capital, Anagram, and K5 Global.

With the funds, Coral intends to build out its Backpack team, with added emphasis on security. Just recently, a Solana-focused wallet led to a massive breach—common within the greater crypto space. With this in mind, Ferrante built Anchor, and decided to create Backpack as part of the Coral ecosystem.

“You’re either secure or not secure. And it’s the applications’ job to make sure that users don’t get rugged,” Ferrante said. “This is what led us down the path of building Backpack. This is where the whole concept of the curated app store on top of this permissionless xNFT protocol comes into play.”

With direct access to applications on Backpack, “We can eliminate a lot of phishing attacks,” he said.

Backpack is launching in Beta, with applications mainly from within the Solana ecosystem. Ultimately, though, Ferrante said he hopes to expand Backpack to include other chains’ apps.

“This is potentially the ‘iPhone launch moment’ for Web3,” Ramnik Arora, head of product at FTX, said in a statement, “with xNFTs as apps, xNFT marketplace as the App Store, and CoralOS as the iOS.”