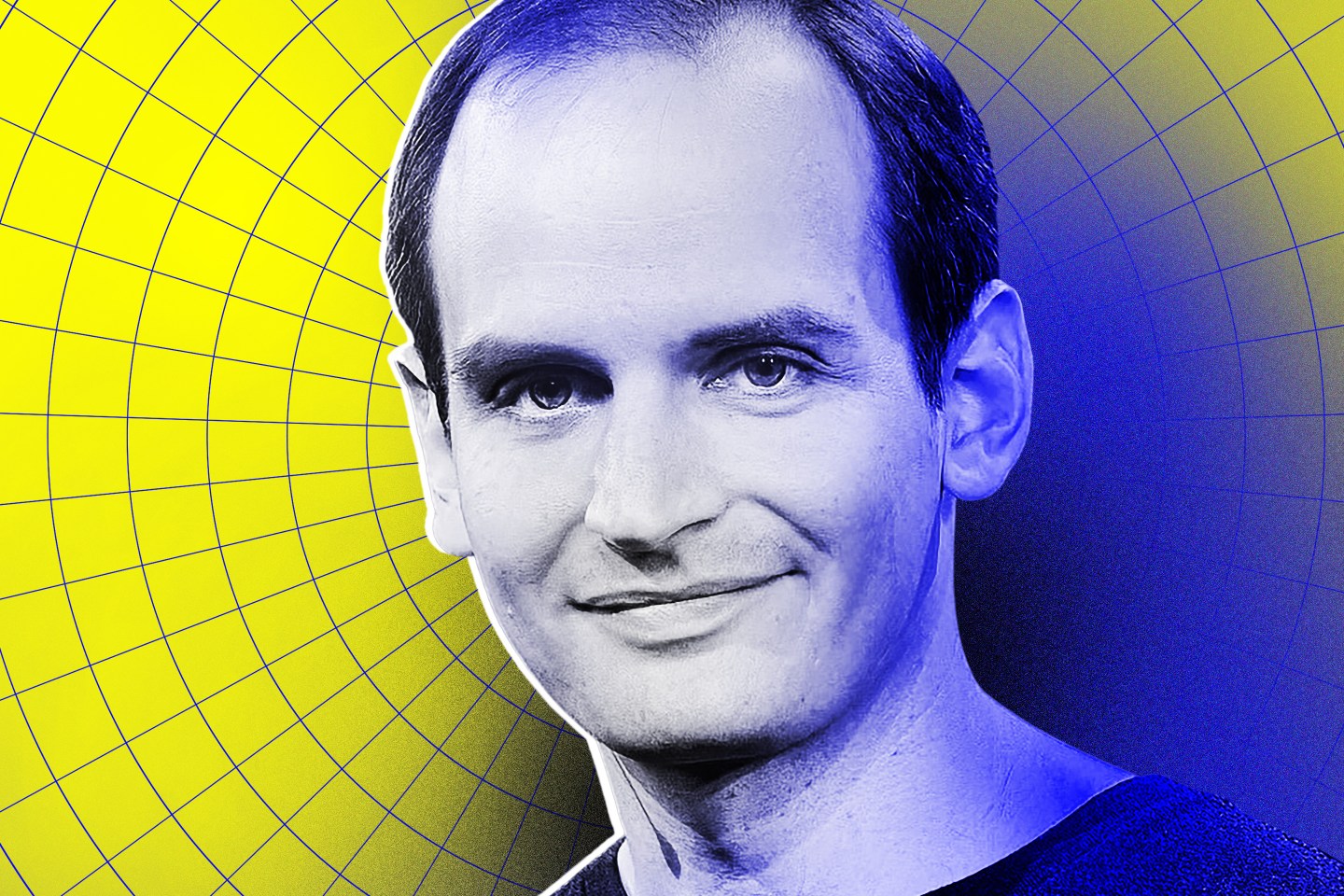 Brett Harrison is raising one child, six cats, and five dogs. In between that the president of FTX US is doing everything he can to make crypto trading faster and easier, even if that sometimes means directly responding to random social media queries.

“I think we are the only company in the world where you can like, basically, mention @SBF_FTX or @Brett_FTX…and like nine times out of 10, you’ll probably get a response—if not from us, from someone else at FTX,” Harrison said. The company’s growth largely can be attributed to this kind of collaboration, he added. “We just constantly asked, ‘Hey, guys, what do people want? What’s working? What’s not working?’ And just getting responses on Twitter or Telegram, I think that’s an edge for us.”

In a recent interview with Fortune, the two-time Harvard grad and Jane Street alum also discussed FTX’s acquisition spree and how the U.S. adopting substantive crypto regulations could pave the way for laws in other countries. And he did so with a perhaps underappreciated sense of humor.

Recent FTX deals—to say nothing of founder Sam Bankman-Fried personally acquiring 7.6% of Robinhood—have included a $680 million tie-up with BlockFi and buying Good Luck Games, which will be rolled into FTX Gaming. The firm also announced in June it would be buying clearing platform Embed to enhance its stock-trading offerings and “to provide a comprehensive trading application that spans all asset classes,” Harrison said at the time.

Acquiring derivatives platform LedgerX last year “was probably our single most significant acquisition,” said Harrison, adding that if FTX US finally gets regulatory approval for margin trading “we will be in the best position of any futures exchange in the U.S. to offer derivatives on Bitcoin and Ether. And not just that, but just futures in general, and options in general.”

So what’s the next deal? Without being specific, Harrison said it could be something around licensing or user acquisition, or even retail. “I think the retail segment is really the next kind of frontier for us,” he added.

For many investors, crypto remains their next frontier—even as more retail traders have embraced trading online or in apps. “There are two events that would probably bring significantly more volume,” Harrison told Fortune. “One is crypto prices going up again, sure…that’s also true for stocks. Number two, I think, is when there’s actually regulatory clarity over crypto exchanges.”

Three senators last month introduced a bill to, in the words of Arkansas Republican John Boozman, “empower the CFTC with exclusive jurisdiction over the digital commodities spot market, which will lead to more safeguards for consumers, market integrity, and innovation in the digital commodities space.” But that could take some time. And with revisions, the final legislation could look totally different.

“But let’s say that passes, and now the CFTC has oversight over, you know, Bitcoin and Ether, and FTX US is able to register as a digital asset exchange,” Harrison said. “Every institution, every hedge fund, every family office mutual fund who wants to get exposure directly to crypto can do so on an exchange that’s explicitly federally licensed. I think that will make a huge difference.”

And not just in the U.S., he added. “There are many jurisdictions that are looking to see how the U.S. acts, and want very much to craft their regulation around it,” and many of those nations “would look, for example, to our registration process, figuring out what disclosures are required in order for a token to be deemed listable for retail investors.”

So the U.S. figuring this out has never been more important. Securities and Exchange Commission Chair Gary Gensler has acknowledged the agency’s rules “need to evolve,” but meaningful progress remains to be seen.

In a purely hypothetical situation, one potential solution offered up by Harrison could include an interagency agreement between the SEC and the Commodity Futures Trading Commission, with each playing to its strengths.

“What I would do is, I would give market oversight to the CFTC for probably all crypto, and the reason I would do that is because they already regulate crypto custody for derivatives—they already have that team, they have that expertise,” he explained. Meanwhile, the SEC could help most in overseeing the registration and listing processes for cryptocurrencies, and it could provide additional market surveillance “for things like insider trading, and those sorts of things…and there’s actually some precedent for this already.”

In other words, the cats and the dogs could figure out a way to coexist where everyone benefits. There’s actually some precedent for this already.