Some crypto bigwigs said the Ethereum merge is a step toward mainstream adoption. Mark Cuban called it ‘a non-event’ 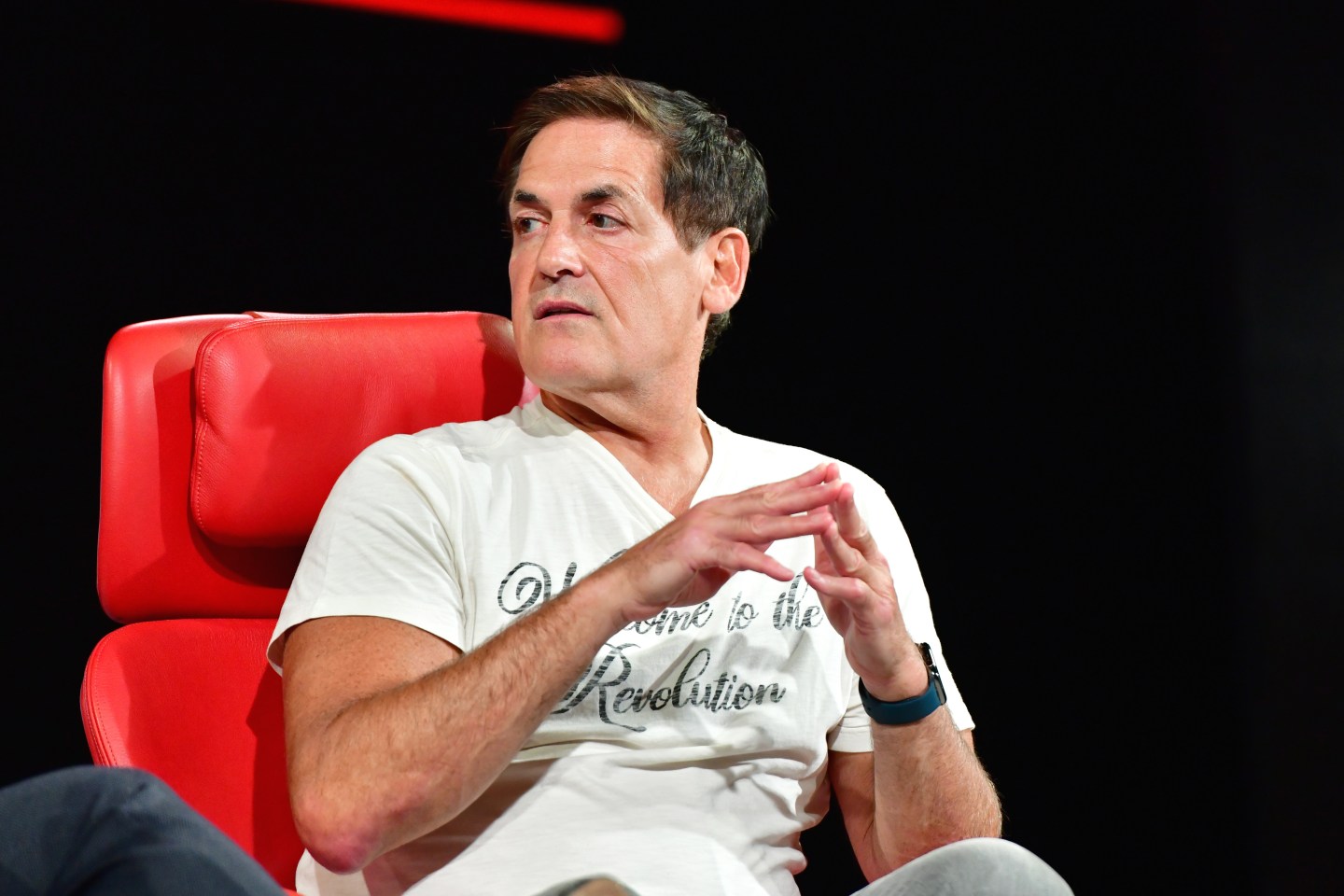 The Ethereum merge made the influential blockchain much more green. The upgrade successfully shifted the model to proof of stake, eliminating mining on the network and reducing its environmental impact by more than 99%.

But did the merge lay the groundwork for mainstream adoption and more institutional investment? It depends on whom you ask. Some—from traditional Wall Street banks to bigwigs within the crypto realm—would say so.

“It certainly helps,” Changpeng “CZ” Zhao, founder and CEO of Binance, the largest cryptocurrency exchange, tells Fortune. “But mass adoption is achieved by many innovations together.”

CZ pointed to other industries. “If you think about computers, CPUs got faster, memory got faster, then there are more internet apps, Google, Apple, et cetera.”

To those working on Ethereum, the merge is a crucial precursor to other upgrades happening in parallel that aim to scale the network to make it faster, cheaper, and easier to use, leading to greater adoption and investment from so-called normies.

“The merge is a big milestone and big step towards Ethereum being able to fulfill its ultimate promise,” Tyler Winklevoss, co-founder and CEO of cryptocurrency exchange Gemini, tells Fortune.

Others, however, don’t see it that way. Among them is Mark Cuban.

To him, Ethereum’s value remains within its smart contract capabilities. Smart contracts are collections of code that execute a set of instructions on-chain and power the major applications that make Ethereum so popular—including major decentralized finance platforms to nonfungible tokens.

Cuban’s stance isn’t new, as he’s long been bullish on Ethereum and championed its smart contracts. Cuban himself owns Ether and other cryptocurrency, and has a portfolio of investments in companies that aim to scale Ethereum.

“Smart contracts haven’t changed,” Cuban said. “They are the driving technology for ETH”—or Ether, the native cryptocurrency of Ethereum.

Nonetheless, to Ethereum inventor Vitalik Buterin and the network’s developers, the merge is unsurprisingly viewed as massive.

“This is the first step in Ethereum’s big journey towards being a very mature system, but there are still steps left to go,” Buterin said during a celebratory merge call on Thursday. “To me, the merge just symbolizes the difference between early stage Ethereum, and the Ethereum we’ve always wanted…to become.”

And Sam Bankman-Fried, CEO of FTX, added that in the wake of the merge, “the increased throughput and decreased transaction costs will help Ethereum scale. I still think it will be among the slower but more established and trusted of the layer 1 blockchains.”