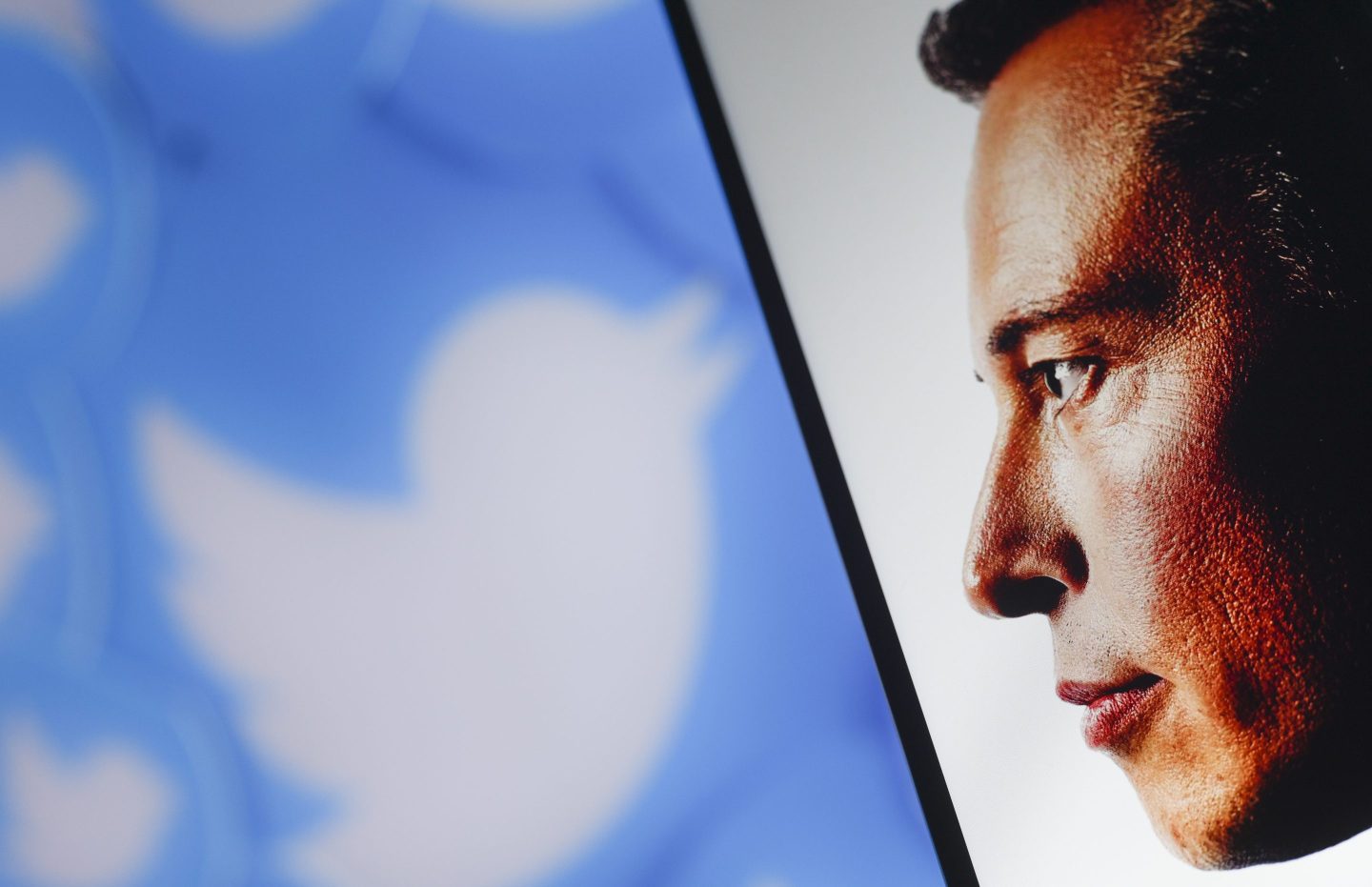 Twitter has reversed changes to its timeline.
STR/NurPhoto via Getty Images

Twitter employees are experiencing a sort of déjà vu this week after the social media site has once again reversed a major change to its user experience.

The company has changed its mind on a decision to make the algorithmically generated “For You” tab the default for users. As of Tuesday, Twitter users can once again see a feed of posts from people they follow when they visit the site.

The decision to push the “For you” tab was an extremely unpopular one, which left many Twitter users confused why so many people they didn’t follow were appearing on their timeline. While the “For You” option isn’t going away, the company said timelines will now default to where you left it the last time you visited.

For now, the update is only for users who visit Twitter via the Web. An update to iOS and Android apps is coming soon.

The sudden reversal brings to mind the sudden about-face on Twitter Blue last November. The company paused the Elon Musk–pushed project after multiple trolls began impersonating celebrities and businesses on the site.

For some longtime users, though, the move brings about a stronger sense of reminiscence, since the company had tried to push algorithm-based feeds before, only to have users insist upon a change.

In 2016, Twitter made a version of the “For You” tab. Users weren’t happy, but it took almost two years before the company relented and brought back the chronological timeline in 2018. And last year, it introduced tabs at the top of its page, labeled “Home” and “Latest”—with “Home” being the default choice.

Within four days, it acknowledged its mistake amid a user uprising and reverted to “Latest.”