Tech layoffs are setting off a desperate scramble for foreign workers to find new jobs in 60 days before being forced to leave the U.S.: ‘I am always in fear of what will happen’ 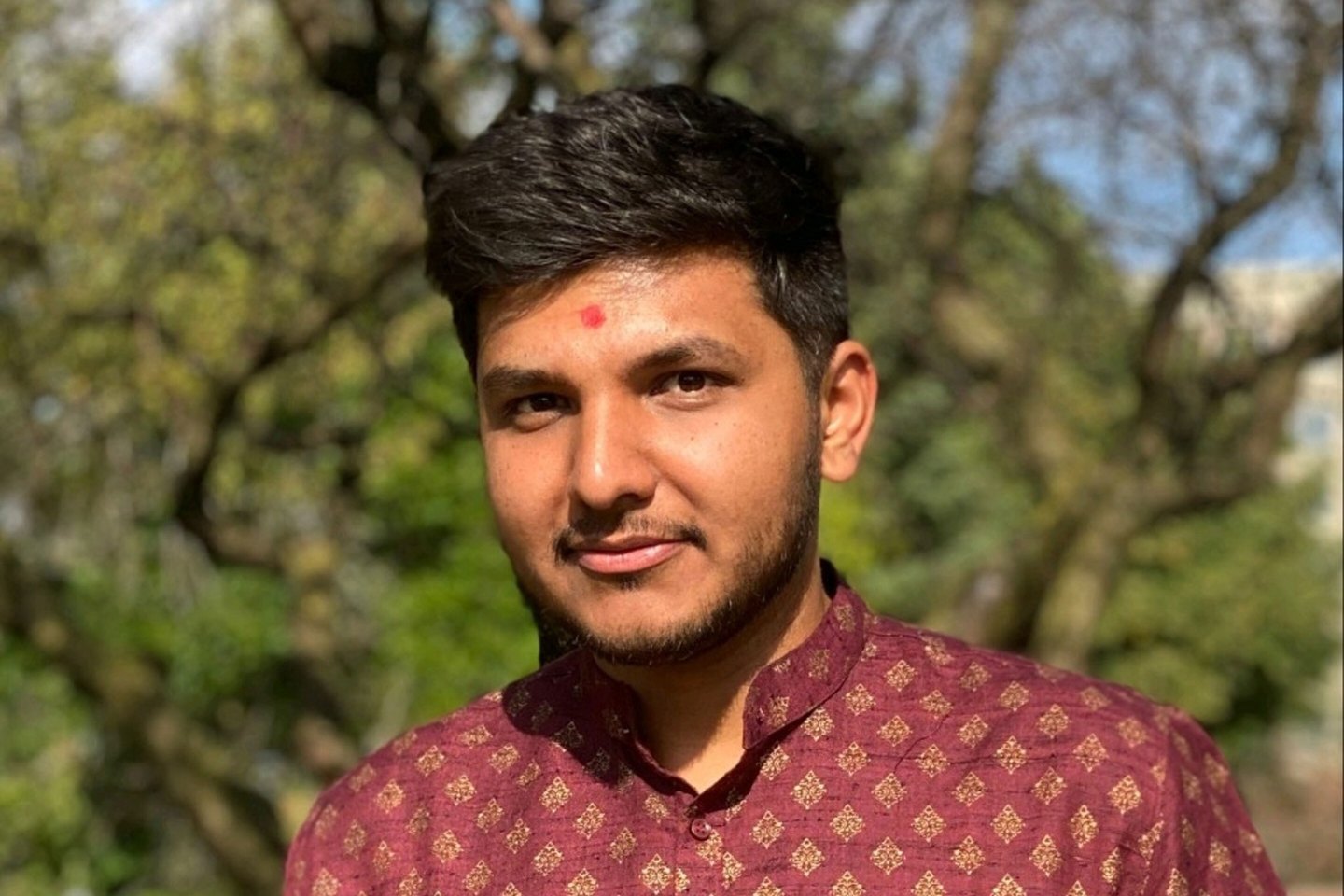 Mayur Oza is among the Google workers with H-1B visas who were recently laid off.
Courtesy of Mayur Oza

Mayur Oza, a technical program manager at Google, was surprised by the email he received on Friday that told him he had just been laid off as part of a huge bloodletting of 12,000 workers.

But because he was from India, and was on the H-1B work visa, he realized there was a “need to act fast.” If he didn’t land a new job within 60 days, his visa would become invalid and he would have to leave the country.

“Being on H-1B I am always in fear of what will happen in future,” Oza said.

Mayur Oza shared this image in a LinkedIn post about being laid off from Google last week.
Courtesy of Mayur Oza

Rampant job cuts across the tech industry in recent months have sent foreign workers into frantic hunts for new employment. Since late 2022, Amazon, Microsoft, and Facebook parent Meta have all slashed thousands of jobs in a bid to cut costs.

In the first few weeks of 2023 alone, at least 174 tech companies have culled close to 60,000 jobs. Among the casualties are foreign workers on H-1B visas, which allow them to work for U.S.-based employers for three years at first, with an option for an extension.

If they lose their jobs and want to stay in the U.S. legally, they have to scramble to find new ones. The search comes with a huge amount of stress and often fear.

“The magnitude of the layoffs is of the likes I have never seen before,” Tahmina Watson, an immigration lawyer, told the New York Times in December about the recent layoffs and the consequences for H-1B workers.

“Not only are tech companies laying people off in unprecedented numbers, but they are also implementing hiring freezes and thus, there are likely few alternative jobs for immigrant workers,” she said.

U.S. employers typically sponsor H-1B visas to “highly skilled foreign professionals” and computer-related occupations account for as much as 70% of H-1Bs approved, according to national data. The number of H-1Bs offered each year is limited to 65,000, which was reached fairly early in 2022, reports say.

Former Google product manager Mojia Shen wrote on LinkedIn that she was on a “tight timeline to resecure employment” for her H-1B after being laid off. She had recently been promoted, so she said she was in “disbelief” about losing her position. Now she must find a new job by the third week of March.

Some Google employees didn’t see the layoffs coming, and woke up on Friday like it was just any other day. When they couldn’t log into company systems or access their email and other accounts, many knew what was to come.

Nilanjan Mandal, a citizen of India, moved to the U.S. last year to take up a new role at Google. He was a global project lead based in San Francisco when he also received the email last week that he had been laid off.

Mandal can continue working at Google until March, after which he must find a job elsewhere within 60 days to keep his H-1B. He says that the length of the complicated visa process reduces the amount of time he has to find a new role.

“It’s not effectively 60 days for anybody,” Mandal told Fortune about the time he has to find a new job. It takes the U.S. Citizenship and Immigration Services some time to process any new visa requests, he says.

Through online messaging with Fortune, Oza mentioned that he had been preparing to apply for a green card in the coming weeks that could give him more certainty about his future. Green card holders aren’t dependent on their jobs to retain U.S. residency.

“Due to layoff I am not able to continue my process and I need to start a yearlong process from scratch,” said Oza, who added that Google had offered help with his new immigration problems and job search. Mandal, too, said he was given the option to speak with immigration specialists to assist him on visa-related topics.