Gen Z are leading the side hustle economy: These are the most in-demand gigs—and some could net you six-figure salaries if you take them on full-time 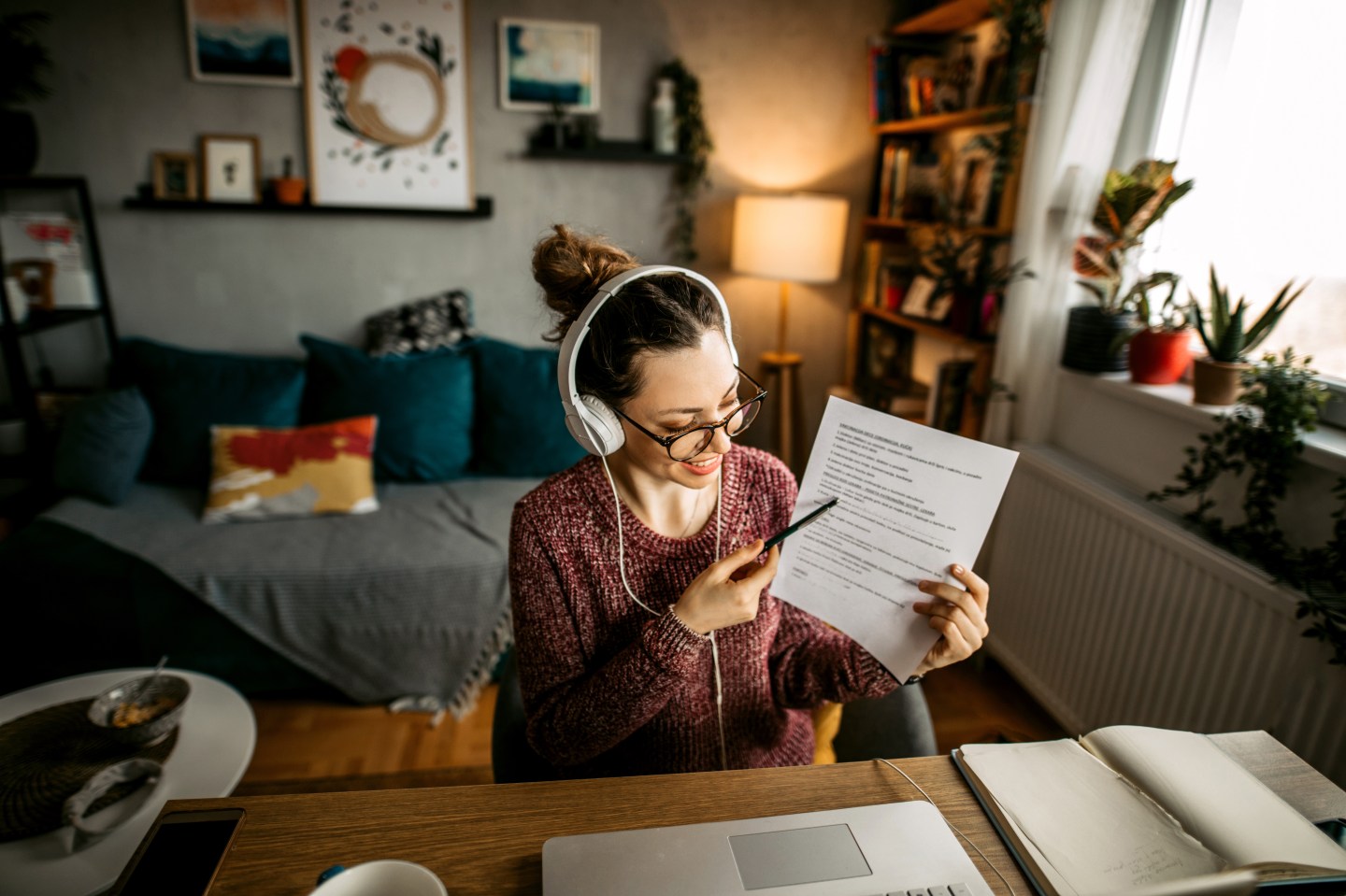 As inflation continues to creep up across the U.S. more and more adults are turning to side hustles to bring in extra cash – whether they’re already in high-paid jobs or not.

New data from online lending marketplace LendingTree found that 44% of Americans now have a side income, up 13% from two years ago.

The majority of the side job workforce are Gen Z, followed by Millennials then Gen Xers.

It’s not just individuals at risk either, with 54% of respondents confirming they have at least one child under the age of 18.

The news is sadly not a surprise to LendingTree’s chief credit analyst Matt Schulz who said the pandemic “emboldened” a lot of people to try a side hustle, but economic headwinds of 2023 are now also giving people a need to earn more money.

“Mostly everything has gotten more expensive, and that’s eaten away at people’s financial margin for error. It’s particularly troubling when the cost of the most basic of expenses rises because it’s not like you can choose to cancel your utility bill or stop buying groceries the way you can a Netflix subscription,” he said.

The average side hustle will bring in around $473 a month –$5,700 a year– from jobs including reselling items on sites like Amazon or eBay, day trading, tutoring or online freelancing.

The amount you can make is also dependent on experience, with the average earnings from side jobs showing a correlation to an individual’s mainstream income.

The survey even spoke to people who are already earning more than six figures, who on average, bring in an extra $638 a month through their side gigs.

What are the most in-demand side hustles?

Freelancer.com –a website that posts freelance work in anything from ghostwriting romance novels to software engineering– looked at 372,000 of its postings from October to December 2022.

It found that programming, report writing, and research-related roles were among the highest-ranking categories.

The trend is driven by businesses looking to get their end-of-year reports over the line and so offloaded high-volume tasks onto freelancers. Report writing job requests spiked 59.5%, from 3,374 to 5,384 over the quarter.

Also popular are candidates with Matlab and Mathematica training –which are two separate programs used by engineers to analyze data.

Research jobs and research writing rank offers were the third and fifth largest skills being searched for, growing by 36.3% and 32.1% respectively.

The search for tech skills comes as a result of widespread tech layoffs, said Matt Barrie, CEO at Freelancer.com.

He added: “Mass layoffs are causing ripple effects as companies scramble to plug skills gaps within their organizations. We’re observing this in waves. As the tech giants lay off staff, we’re seeing employers lean on freelancers for support with tech-related skills.

“In 2023, we can expect to see more demand for tech-related skills as layoffs continue and employers look to hire on-demand freelancers.”

Although crypto and NFT-related hustles were seeing a surge in 2022, demand for those skills has now nose-dived as the sector went from the fastest growth in terms of new projects added, to the fastest falling.

Which side hustles pay the most?

According to job site flexjobs, part-time work on an adjustable basis can pay anywhere up to $133 an hour.

Top sectors recommended by the platform include product management, which entails taking an item or service from conception to production. It pays an average of around $62 an hour.

Project managers, who are tasked with keeping track of budgets, performance, and co-ordinating meetings can also charge an average of $66 an hour.

More niche side hustles are where the real money lies however.

Psychiatrists can charge around $133 an hour and corporate lawyers can rake in $63 an hour.

Meanwhile, Freelancer’s most in-demand roles have six-figure salaries attached on a remote basis, should side hustlers choose to take their part-time gig on permanently.

Software engineers working from home can expect to make around $70,000 in their early career. This tends to rise to around $120,000 by the time they’ve reached their mid-career.

Freelancing platform Upwork also highlighted that programmers across a variety of languages can expect to earn $60-70 an hour with an annual salary of around $120,000.

Their counterparts in mobile and web development can expect to earn $100,000 and $90,000 respectively.

Meanwhile, business analysts with qualifications in computer science, management information systems or computer engineering can expect to bring home nearly $130,000 by the middle of their careers. They start out with a slightly lower salary of around $53,000 on average.