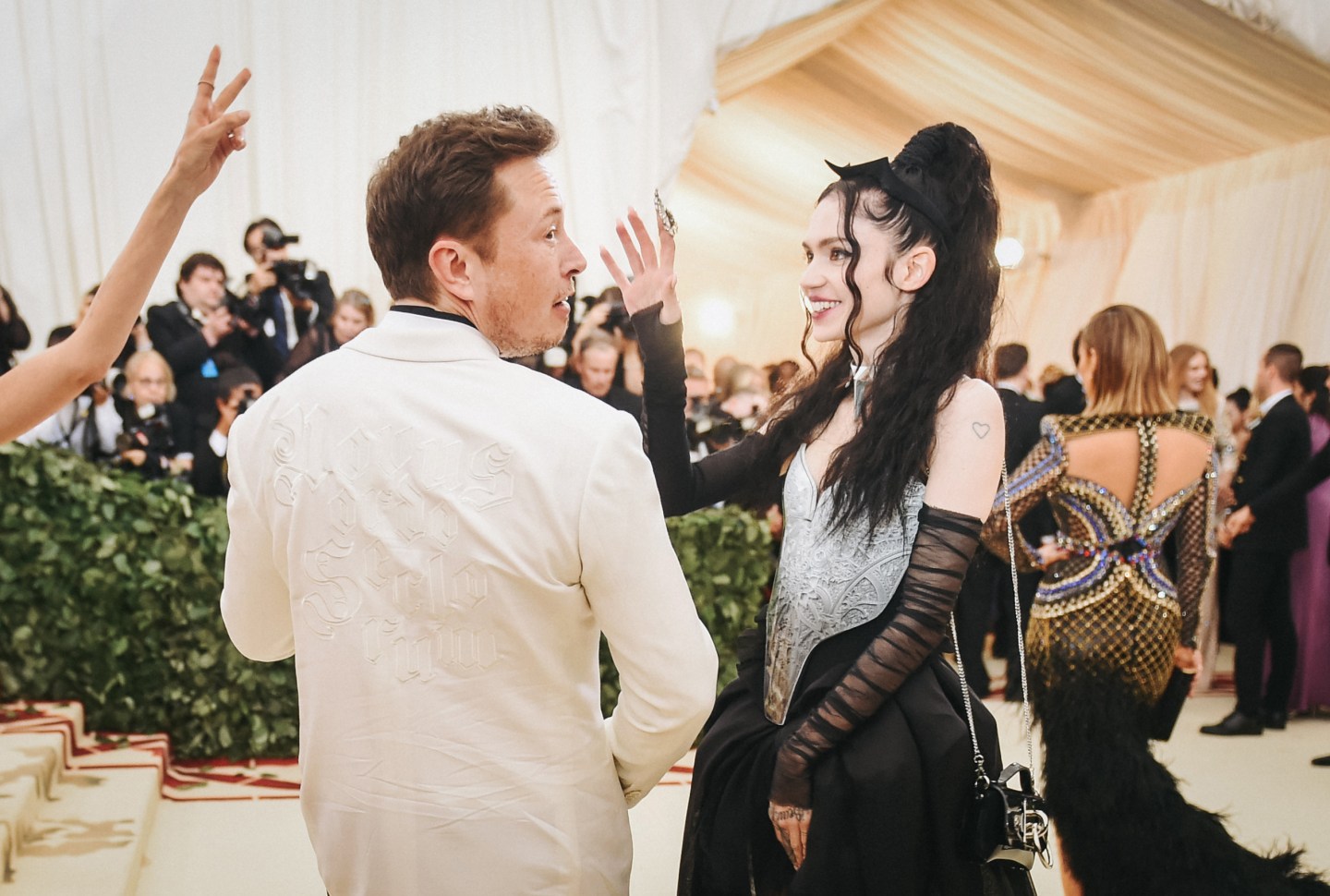 Tesla CEO Elon Musk’s history of tweets is full of jokes and wisecracks, often with sexual or drug-related innuendos. But according to Musk, an infamous 2018 tweet referring to a $420 stock price—a reference to marijuana—was the result of mathematical coincidence and not an attempt at humor.

Musk took the witness stand on Monday in a securities fraud trial involving his 2018 claim that he had “Funding Secured” to take Tesla private at $420 a share, even though no such deal materialized and Tesla remains a publicly traded company.

The SEC fined Musk $40 million in 2018 as a result, and forced him to step down as chair of Tesla’s board. Now, he’s getting sued by investors who owned stock over a 10-day period (Aug. 7–17) claiming the tweet cost investors “billions.”

In federal court in San Francisco on Monday, the plaintiff’s lawyer asked Musk if he chose the $420-per-share price because it was a joke he thought his girlfriend would enjoy. Musk said that was not the case.

Musk acknowledged that the actual Tesla stock price after adding a 20% premium totaled $419 and more than 50 cents, and explained that he rounded the number up to $420. It was “a coincidence,” he said. Pressed by the plaintiff’s lawyer about whether he believed his “girlfriend”—presumably the famous DJ Claire Elise Boucher, otherwise known as Grimes, with whom Musk has two children—”would find it funny,” Musk said he wasn’t sure.

“There is some karma around 420,” Musk noted moments later, “although I should question if that is good or bad karma at this point.”

In April, the judge presiding over this case determined that Musk’s tweets were false. Now a jury will rule on the extent of any damages, whether Musk acted deliberately, and whether the statements affected Tesla’s share prices.