Layoffs etiquette: Microsoft and others are showing us what not to do when eliminating jobs 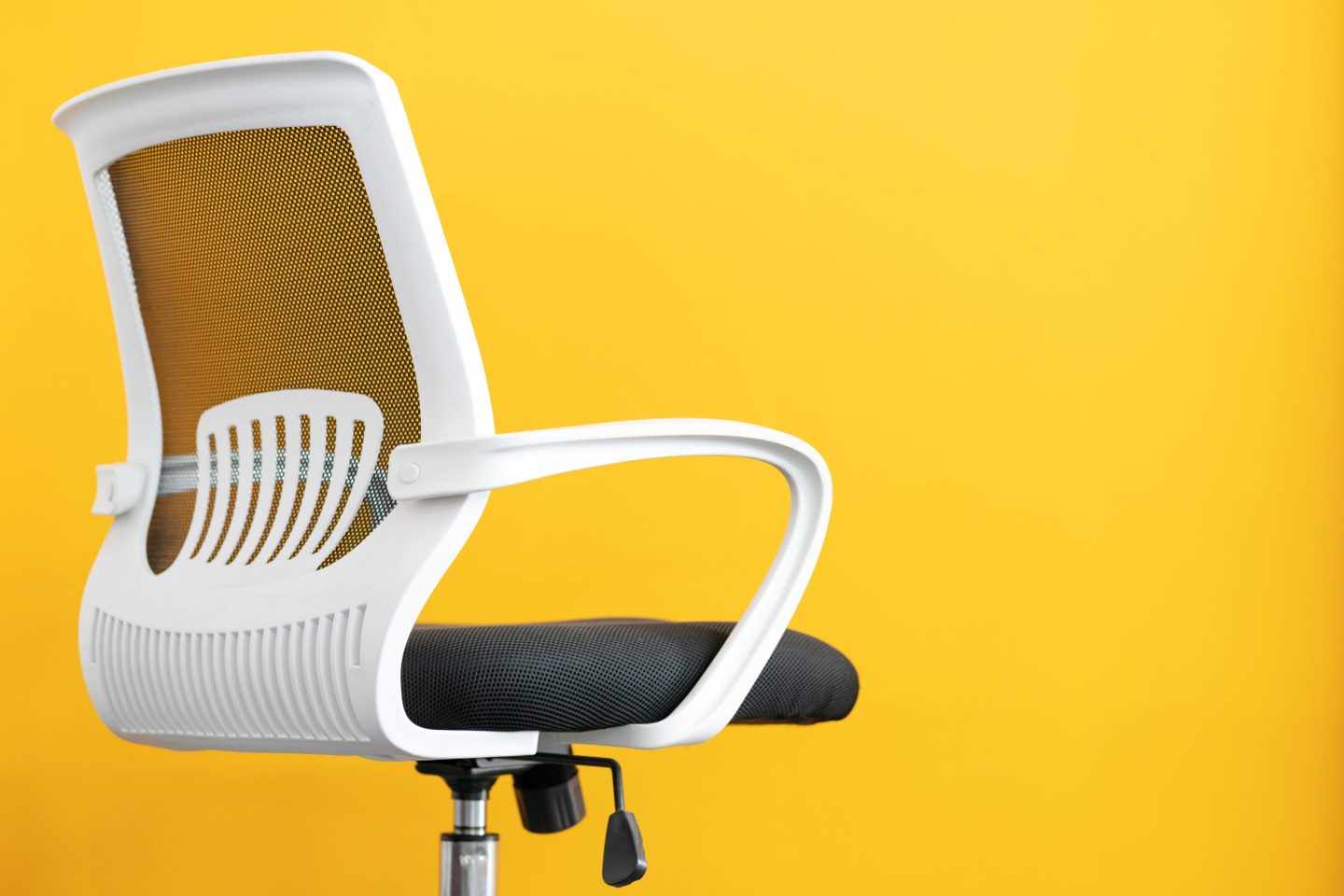 The tech layoffs are providing a case study on how not to handle job cuts.
getty images

There’s no good way to eliminate thousands of jobs. But as the recent layoffs in tech and banking have shown, there are better and worse ways to go about it. That goes not just for the layoffs themselves, but also for what the company does around the same time.

Microsoft, for its part, took heat this week for hosting an exclusive party at Davos where attendees enjoyed a live performance by Sting on Tuesday evening, as the Wall Street Journal reported. It isn’t clear what the company paid the performer, but $500,000 would not be surprising.

The following day, the company announced it was laying off 10,000 people. CEO Satya Nadella sent an email to employees when breaking the news, reading, “We will treat our people with dignity and respect, and act transparently. These decisions are difficult, but necessary.” But the private Sting performance being held so close to the devastating announcement no doubt stung.

“I’m a big fan of Satya Nadella, but this is seriously bad executive symbolism,” tweeted Rita Gunther McGrath, a professor at Columbia Business School and author of The End of Competitive Advantage.

At Salesforce this month, staff were summoned to an all-hands meeting a day after the company announced layoffs affecting 8,000 employees. Many attendees were stunned, however, when CEO Marc Benioff dodged questions about the layoffs and instead delivered a two-hour speech that many considered to be rambling. On an internal Slack channel, Insider reported, one employee wrote, “Is Marc filibustering 47,600+ employees right now by talking in circles and avoiding the topic at hand?”

‘Room for humanity’ in layoffs

At Twitter, thousands were laid off after Elon Musk’s chaotic takeover. Many were sent an email signed only by the company that read, “With regret that we write to inform you that your role at Twitter has been impacted,” and then had to wait months for their official severance agreements, which came in short of what they expected. Worse, the agreements were emailed via a third-party service in what looked like a phishing attempt.

“Difficult decisions have to be made from time to time. Quick decisions too. But there should always be room for humanity in the process,” Gemma Dale, founder of HR firm the Work Consultancy, tweeted after the Twitter layoffs.

At Goldman Sachs this month, employees showing up to seemingly routine meetings—for which they’d been sent calendar invites—instead discovered they were losing their jobs. As one worker told the New York Post of a colleague’s experience, the “meeting was put on his calendar under false pretenses.”

Asked about the tactic, the bank, which laid off 3,200 workers this month, shared a statement with Fortune reading: “We know this is a difficult time for people leaving the firm. We’re grateful for all our people’s contributions, and we’re providing support to ease their transitions.”

Fortune also reached out to Microsoft, Twitter, and Salesforce but received no immediate replies.

“Dismissing people happens,” Dale further commented. “How you do it is everything. You follow the policy, you follow the law. This is the absolute minimum. The rest is about decency, empathy and compassion. Treating people like human beings. How you would want to be treated if it happened to you.”