How to watch the divisional round of the NFL playoffs, live online for free—and without cable 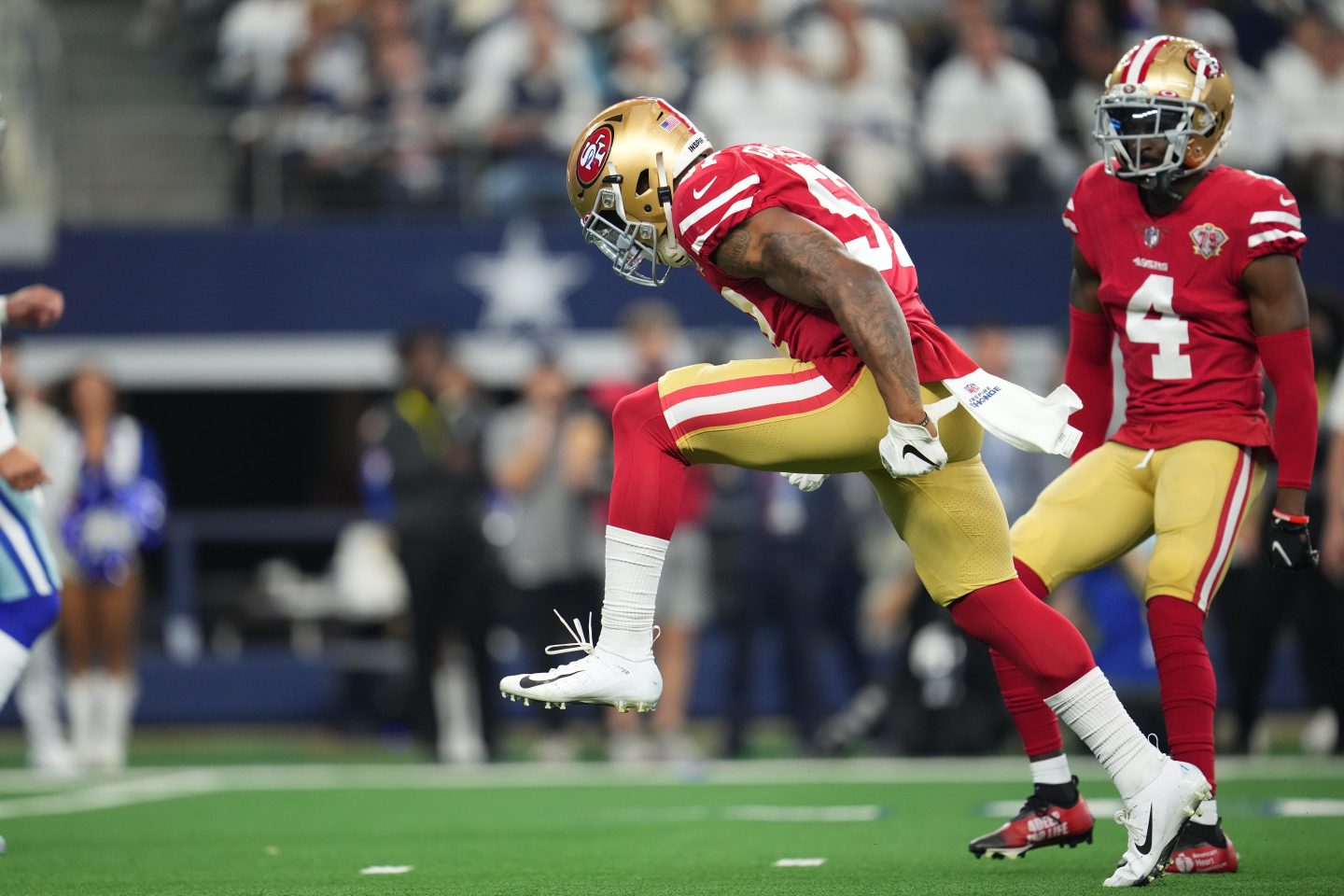 Four games. Infinite drama. Welcome to the divisional playoff round of the 2022-203 NFL season.

The league’s eight best teams collide this weekend, with two games on Saturday and two on Sunday. And every one of those is likely to be a banger.

The Philadelphia Eagles will host the New York Giants in what’s expected to be a can’t miss game Saturday night, while the Buffalo Bills and Cincinnati Bengals meet again on Sunday afternoon, roughly three weeks after Damar Hamlin suffered a cardiac arrest in the first half of a game between the two. The weekend wraps up with old rivals the Dallas Cowboys and San Francisco 49ers battling one last time.

So, cancel any plans you might have had—or if you can’t, make sure your phone is charged. Here’s a look at all of the matchups this week and advice on how best to catch the games.

Here’s this week’s lineup. (The home team is listed second.)

The best way to watch any sort of network programming for free on a big screen is with a good HD antenna. And all of this week’s NFL games will air on broadcast networks, meaning you’ll be able to watch even if you don’t have a cable subscription. To ensure you’re getting the most reliable signal, be sure to test the antenna in multiple locations in your home.

Certainly! Here are a few options:

Not playoff games. Amazon’s contract with the NFL does not extend into the post season.