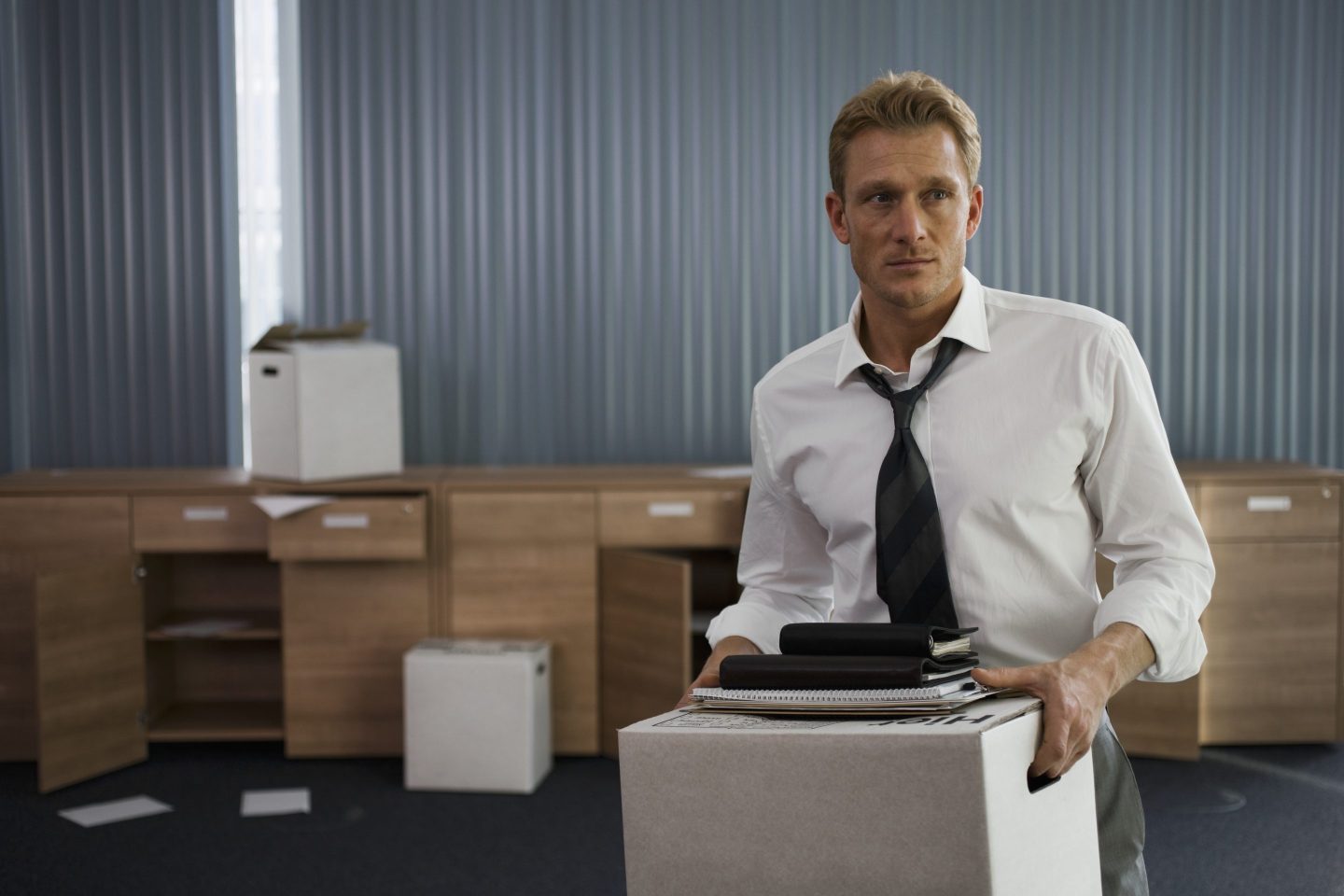 Between March and December of 2020, in the early, scary days of the pandemic, 70,000 tech workers lost their jobs. Less than three weeks into 2023, the number of tech workers who have been laid off is nearing that total.

With Google’s announcement Friday morning that it would be laying off 12,000 workers, the number of tech layoffs so far this year has hit 54,101, according to data from Layoffs.fyi, which tracks corporate layoffs and dismissals.

That’s more than one-third the total number of layoffs in 2022, as well—when the winds of tech winter began to blow, and nearly 50% of all tech job losses since the start of the pandemic occurred.

Beyond Google, of course, Microsoft announced a deep series of cuts this week that will see 5% of the workforce—some 10,000 people—out of a job. And Amazon has started a new round of layoffs as well.

In the past 12 months, those three companies alone have laid off more than 60,000 employees.

The job cuts occur as revenue growth is slowing industry-wide and uncertainly lies on the economic horizon. With fears of a recession still prominent, many tech CEOs are pre-emptively bracing for a possible downturn, after rushing to fill positions during the shelter-in-place stage of the pandemic.

Beyond Google, Microsoft and Amazon, several other companies have announced large downsizing rounds. Salesforce said it would lay off 7,000 workers on Jan. 4. Coinbase reduced its workforce by 950 people on Jan. 10 (after eliminating 1,260 last year. And online furniture retailer Wayfair, on Friday, said it would cut 1,750 jobs.

One possible upside for tech workers affected by these layoffs is that last year a significant percentage managed to find new jobs quickly. The Wall Street Journal cites a report from ZipRecruiter that found 79% of laid off tech workers found a new job within three months of losing their old one.