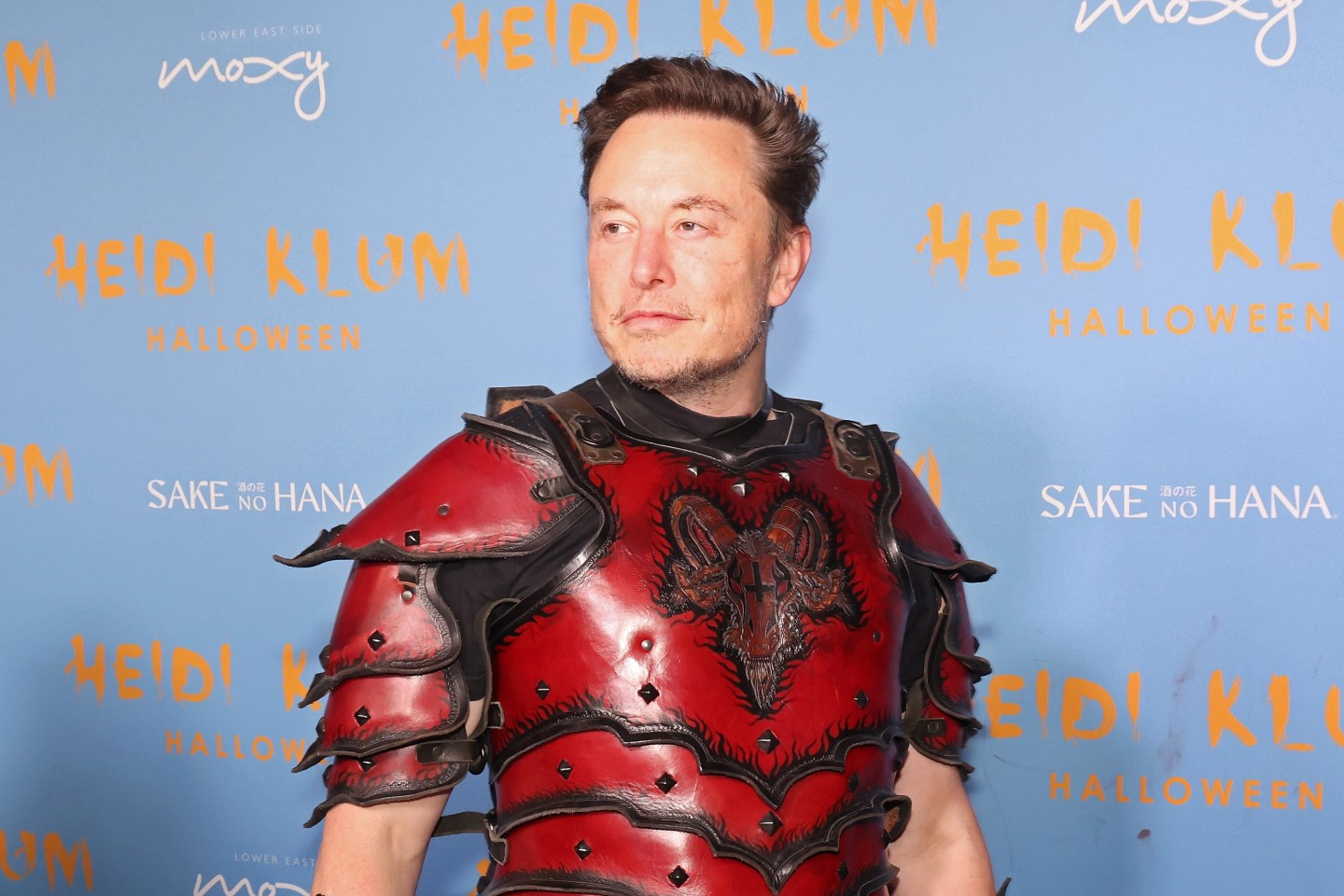 Elon Musk may have a hit on his hands with the Megapack, a business few analysts are talking about but one that could be key for growth going forward.
Taylor Hill—Getty Images

Move over Cybertruck, there’s a new infinite demand narrative Tesla bulls are shopping around—one that could boost the stock merely because so few investors have it on their radar.

Since the potential of these industrial-size batteries for driving future earnings are, as yet, little understood by Wall Street analysts, they generally don’t assign it much value in their modeling—unlike upcoming vehicle models such as the aforementioned pick-up truck.

“The sell side is not talking about Megapacks,” argued Gary Black, managing partner of The Future Fund in a January 4th podcast.

He estimates it could conservatively generate $10 billion in revenue this year at a healthy 20% gross margin. “That adds incrementally 50 cents to a dollar per share in earnings,” he added. “That could be a huge surprise and nobody is talking about it.”

It’s true that energy storage is the practical but unsexy part of Tesla’s business that doesn’t generate a lot of speculative imagination among investors.

Yet Musk has an uncanny ability to spot emerging trends like electric vehicles and satellite-based broadband long before they become fashionable.

Right now one of these under discussion around the world is how to transform fossil-fuel based economies into carbon-neutral ones.

And while renewable power is clean at the point of generation (i.e. excluding the supply chain), it needs to be consumed immediately when wind blows and the sun shines or it is lost.

Industrial-scale batteries could serve to store that intermittently available electricity until the time it is actually needed.

So when his company’s home state of Texas was crippled by a freak winter storm that left as many as 4.5 million homes and businesses without power, the serial entrepreneur said this disaster would have been preventable had the state been equipped with his Megapacks.

Now he’s managed to convince state officials to build a battery park in Angleton with a capacity of 100 megawatt hours (MWh) that can contribute towards balancing the grid when needed.

Even more impressive is Tesla’s involvement supplying packs to the Victoria Big Battery in Australia.

One of the largest of its kind in the world with an advertised 450 MWh it will store enough energy in reserve to power over one million homes around the greater Melbourne region for half an hour.

Why is Tesla not screaming about this?

“The weird thing about this is Tesla has been so silent about it [with shareholders],” said Matt Smith, managing partner at Good Soil Investment Management, in a podcast last week.

By comparison, Musk has been happy to highlight on numerous occasions the alleged potential of his Optimus humanoid robot currently under development.

“So either Elon is really sandbagging like some people have been speculating or we’re missing something,” Smith continued.

One big reason it has flown under the radar so long is that the business contributed less than 5% of Tesla’s $57.1 billion in nine-month consolidated revenue and is therefore too small to be broken out separately. The more data points analysts have, the easier it is to make growth projections.

But bulls believe the negligible role it plays on the income statement is about to change for two reasons.

Firstly production will finally hit an industrial scale, with its new Megafactory in Lathrop, California, conceived to produce 40-gigawatt hours per year, or in volume roughly 10,000 units at 3.85 MWh each.

Allegedly Tesla may be planning to boost energy storage production to more than 1 terawatt hour of volume annually, a 25-fold increase. In 2021, the last full year of results, it deployed just 4 GWh. Tesla will provide an updated figure when it reports Q4 results on Wednesday following the close of markets.

The other is a switch in chemistry away from using high-priced metals like nickel and cobalt normally found in your average Tesla to the far more inexpensive lithium iron phosphate (LFP) cells. These may not be ideal for performance cars expected to sprint to 60 miles an hour from a standstill in a few seconds, but they are perfectly suited for stationary storage.

Together these two developments have led to a phase-out of the older Powerpacks built in Nevada to the new Megapack XL technology currently for sale.

Since each unit retails at roughly $2 million, the customer is paying the equivalent of $500 per kWh of battery capacity (although this declines on a sliding scale depending on the number ordered).

With estimates that the actual cost of goods may only be half that, some investors believe 50% gross margins are achievable once production at Lathrop is fully ramped.

More importantly the market currently appears to accept those economics given supply of stationary batteries falls far short of demand.

Production of Megapacks appears to be fully booked out for nearly the next 24 months, with the earliest delivery not until late next year, according to Tesla’s customer configurator page.

“Right now the energy side of the business is kind of how the auto side was a year ago, where there was crazy unlimited demand so they had to raise prices just to avoid the backlog being too egregious,” said Good Soil’s Smith.

By comparison, unsold Tesla vehicles were piling up towards the end of last year, forcing Musk to roll back much if not all of the inflation surcharges he added to Tesla prices since the pandemic. Even most bulls don’t dispute his hefty price cuts will dilute margins from their recent levels of close to 30%.

In a tweet thread, short-selling legend Jim Chanos said Tesla supporters were right to tout the growing potential of energy storage. But he doused cold water over the alleged astonishing economics of Tesla’s Megapack.

“Tesla megapacks will be a good (and logical) product line extension, but will in no way offset EV margin degradation over the next few years,” he wrote, before sarcastically calling for a return of the original Next Big Thing that Musk has pushed for months, his malfunctioning flop of a droid.

“Bring back the robots!”