Southwest Airlines pilots are taking a historic vote on authorizing a strike after the holiday flight meltdown that grounded more than 16,000 planes 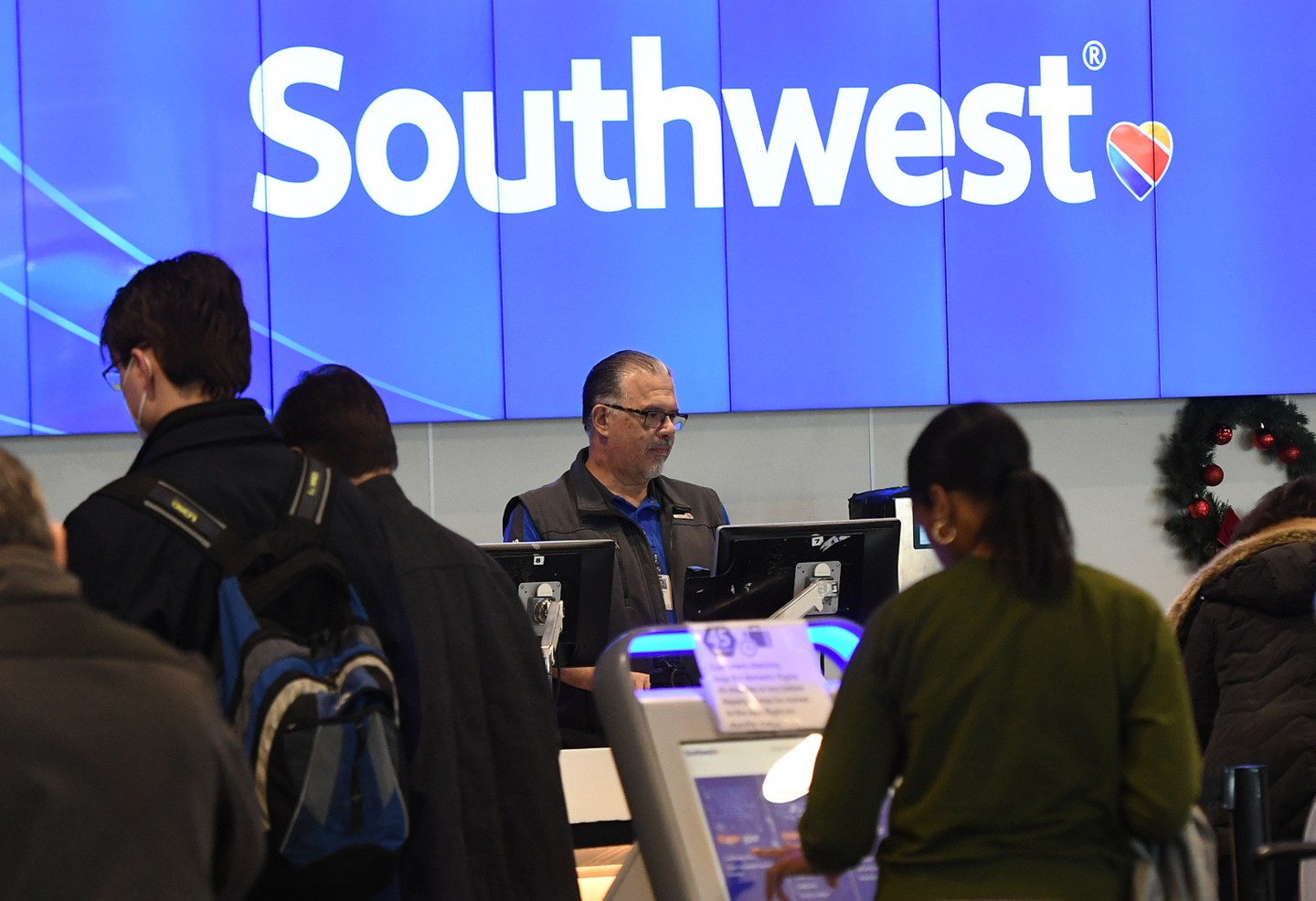 Southwest Airlines Co. pilots will vote on whether to authorize their union to strike, frustrated by lack of progress in talks that started three years ago and scheduling issues that contributed to 16,700 flight cancellations late last month.

It will be the first time that Southwest aviators have voted on such a move, the Southwest Airlines Pilots Association said in a message to members Wednesday.

The vote, which starts May 1, won’t allow pilots to walk off the job. It’s one in a series of steps required under a federal law governing airline-labor relations that involves the National Mediation Board and eventually could lead to a strike.

“A contract is needed now more than ever to address our failing operation, mitigate the fatigue that is affecting the safety of our operation and to staunch the bleeding of pilots who are leaving Southwest for better working conditions in ever-increasing numbers,” Casey Murray, president of the union, said in the message.

All four of the nation’s largest airlines are working to reach new pilot labor agreements after the pandemic stalled negotiations, and the updated contracts are expected to be costly. Talks across the industry have been particularly tense as unions seek increases in compensation and more flexible work schedules, and pilots have frequently picketed outside of airports and sites of company investor meetings.

Southwest said Wednesday that the potential vote won’t impact its operations and has no bearing on contract negotiations. The sides are scheduled to resume mediation on Jan. 24.

“We will continue to follow the process outlined in the Railway Labor Act and work, under the assistance of the National Mediation Board, toward reaching an agreement that rewards our pilots and places them competitively in the industry,” Southwest said in a statement.

The Dallas-based carrier told investors last month that it has accounted for all open labor contracts, including pilots, in cost guidance it provided for 2023.

Leaders of Delta Air Lines Inc.’s pilots union are meeting this week to decide whether to approve a tentative contract and send it out for a membership vote. That agreement would provide at least 34% in cumulative pay raises for aviators over four years. The Air Lines Pilots Association unit at Delta has said it will schedule briefings for members on terms of the accord before any final vote occurs.

Pilot union leaders at American Airlines Group Inc. in November rejected a proposed contract that would have raised pay 19% over two years and United Airlines Holdings Inc. pilots overwhelmingly voted down a new labor agreement, saying it fell short of the “industry-leading contract” they deserved.