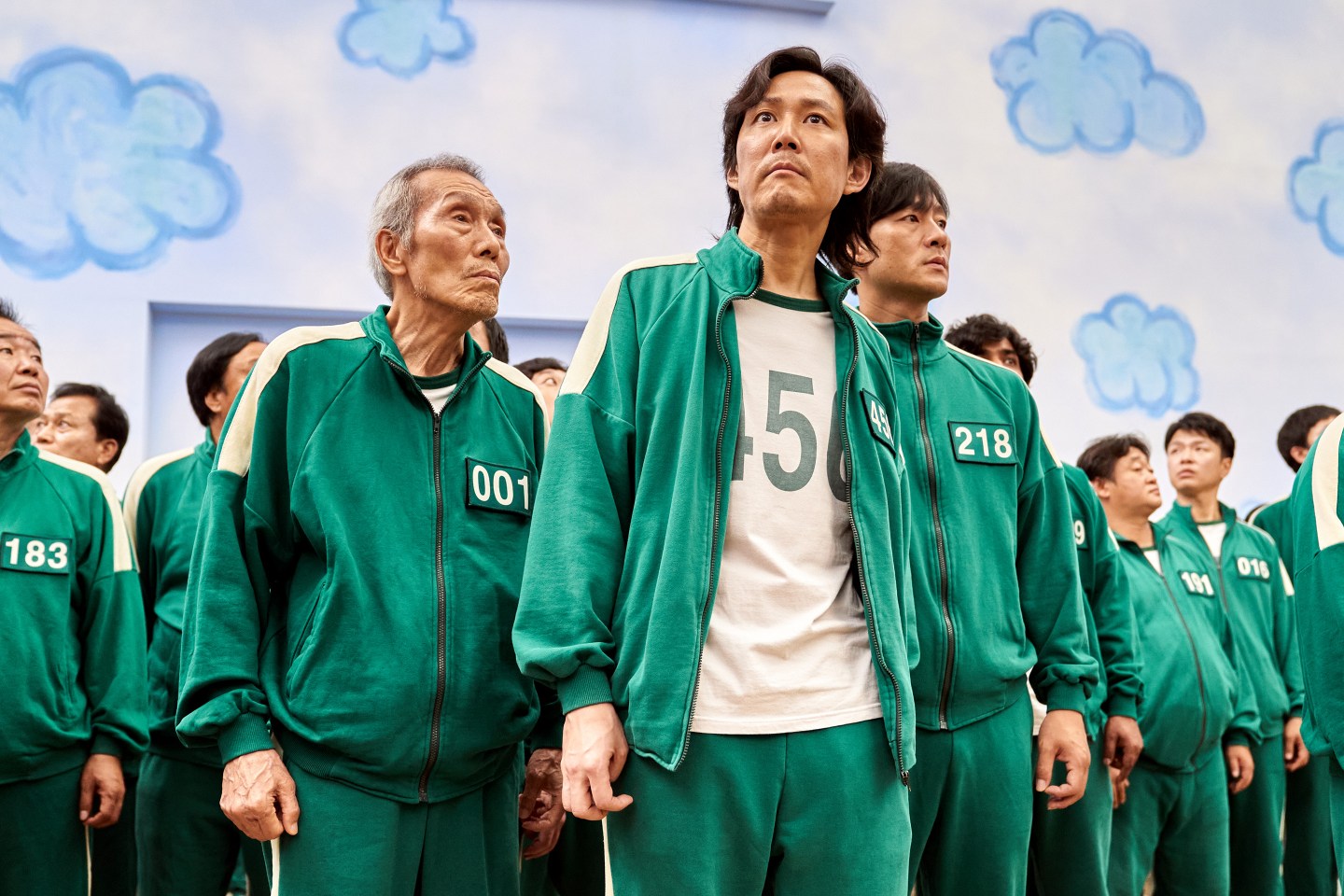 Netflix is eyeing South Korea as its next big growth zone.

The streaming service plans to roll out 34 new and returning titles from the country this year, hoping to build its audience not only in the Asian nation, but also in the U.S.

Last year, Netflix says, more than 60% of its viewers worldwide watched a Korean film or TV show. That follows the massive success in 2021 of Squid Game, which became the company’s top show of the year. That success was followed by a strong run for Extraordinary Attorney Woo last year, which topped the charts for a sustained period.

Sequels to both of those programs are not announced as part of this year’s batch (though a second season of Squid Games is in the works—and creator Hwang Dong-hyuk has said it could be out by the end of 2023 or 2024).

The first of the new productions will be JUNG-E, a sci-fi thriller which will be released on Friday. Also on the way is a new show, Destined With You, which chronicles a romance between a lawyer and civil servant.

Beyond shows that have, so far, had global appeal, Netflix has seen subscriber growth in South Korea begin to take off. In the third quarter of last year, the company added 1.4 million subscribers, making it the fastest growing area in the world.