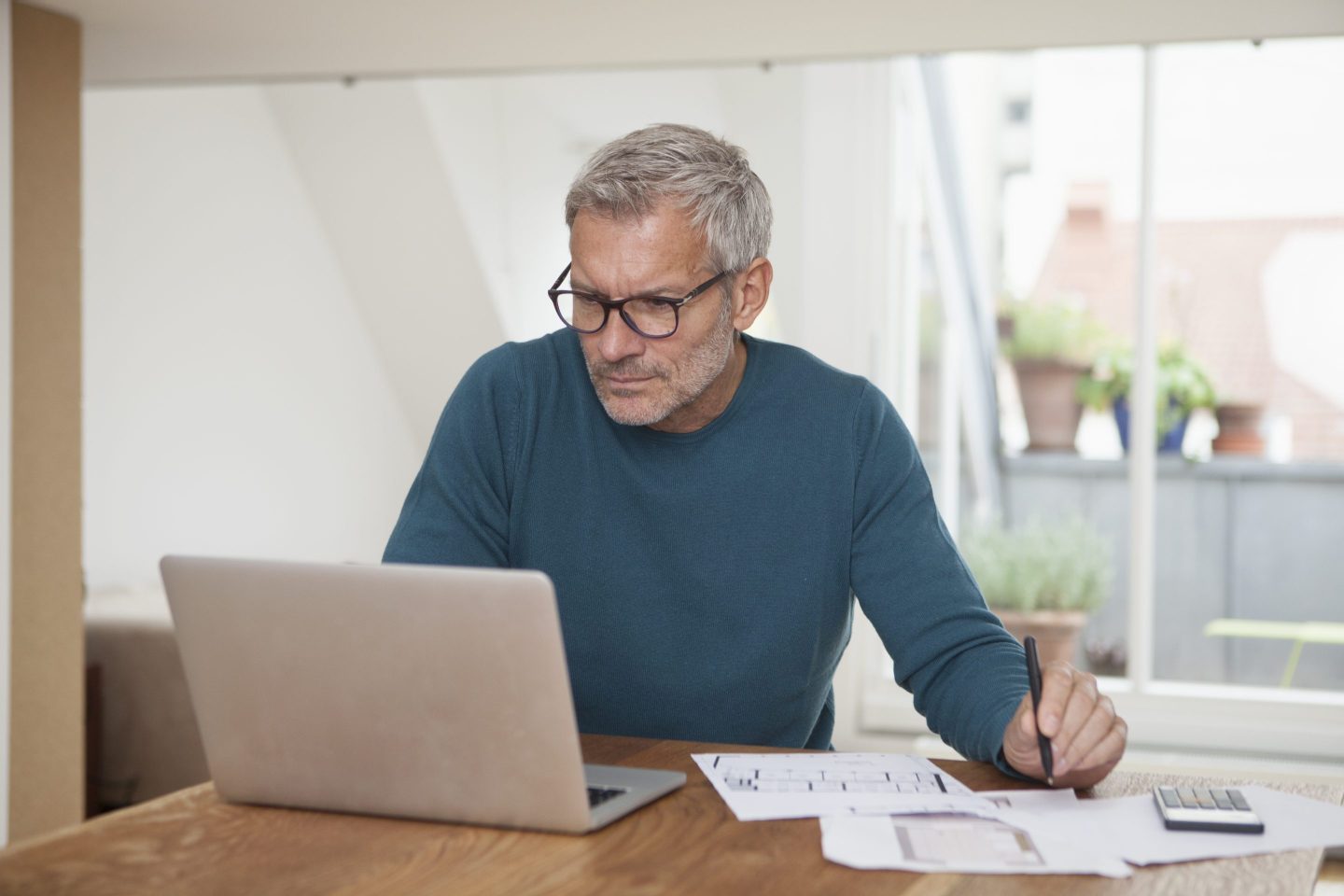 Despite the latest string of job cuts, history has shown that businesses that made long-term moves like reinvesting in growth opportunities came out of previous recessions on top.

While a recession may be shallower (albeit longer) than previously predicted, businesses will still be eyeing up cost-saving measures going into 2023.

In a bid to save costs and weather the economic headwinds, many firms across the board are even resorting to large-scale layoffs.

Amazon is letting go more than 18,000 staff around the world this month and job cuts at Goldman Sachs which will impact around 6.5% of its workforce, began last week.

They mark the largest layoffs in Amazon’s history and at Goldman Sachs’ since the financial crisis.

Yet there is good data to show that there is more to surviving a recession than cuts – and actually now might be the time to grab market share and reinvest into the business.

McKinsey studied around 1,200 public companies in the U.S. and Europe during the Great Recession (2007–11) and the peak of the coronavirus pandemic (2020–21) and found that the companies that had the best shareholder return during this period were the ones that did three things: improved margins, decreased their financial leverage, and timed it all perfectly before the economy hit rock bottom.

Lesson one: Improve margins as economies tilt into recession

McKinsey’s research shows that across sectors, leaders who worked to improve their margins or grow their revenue early on during a recession experienced better total shareholder return through the economic cycle than their peers. Essentially, boosting margins allows companies to squirrel away more capital.

The key is that improving margins early produced bigger gains in performance than early-cycle revenue growth did. Meanwhile, businesses that led in revenue growth but lagged behind peers on EBITDA (Earnings Before Interest, Taxes, Depreciation, and Amortization) margin performance didn’t come out of either recession on top.

The study maintains that this means leaders must look to both long-term growth opportunities, as well as short-term “timely jolts”.

Lesson two: Optionality in the balance sheet is key

History has shown that businesses that do the little things to grow retained earnings, improve working capital, and lower their debt burden outperform those that don’t.

Optionality in the balance sheet—a combination of growth in retained earnings and improvement in working capital, on one hand, and a decrease in financial leverage, on the other—is particularly helpful going into and coming out of a period of constrained credit.

Likewise, companies refinancing their debt face considerably higher expenses than they did in the past, due to rising interest rates. They must decrease their financial leverage and reinvest in new opportunities to drive growth and productivity, or “pursue accretive M&A as the economy begins to rebound” to outperform competitors.

“Companies with deep and flexible balance sheets not only have better protection against the risks of economic slowdown but also have reserve funds to pursue the valuable growth opportunities that the recovery phase of a recession brings,” the report adds.

Interestingly, businesses that were in the top 20 to 40% on all three dimensions outperformed those that excelled on only one dimension and fell into the bottom 60% on others. So a balanced performance across all three delivered better returns than an outstanding performance on one factor alone.

But most importantly, they acted proactively rather than reactively.

Companies that got their ducks in a row before the economy hit rock bottom were able to use the strength of their balance sheets to invest in the business, such as by acquiring new businesses or staff members.

Indeed industries that are cash-rich or have longer investment horizons are better positioned to do this. But overall, the strategy of increasing growth and margin levers in advance, rather than making last-minute drastic cuts, has been proven to work across every sector.

As McKinsey says in its report: “It’s clear that moving early in the recovery cycle brings outsize rewards.”