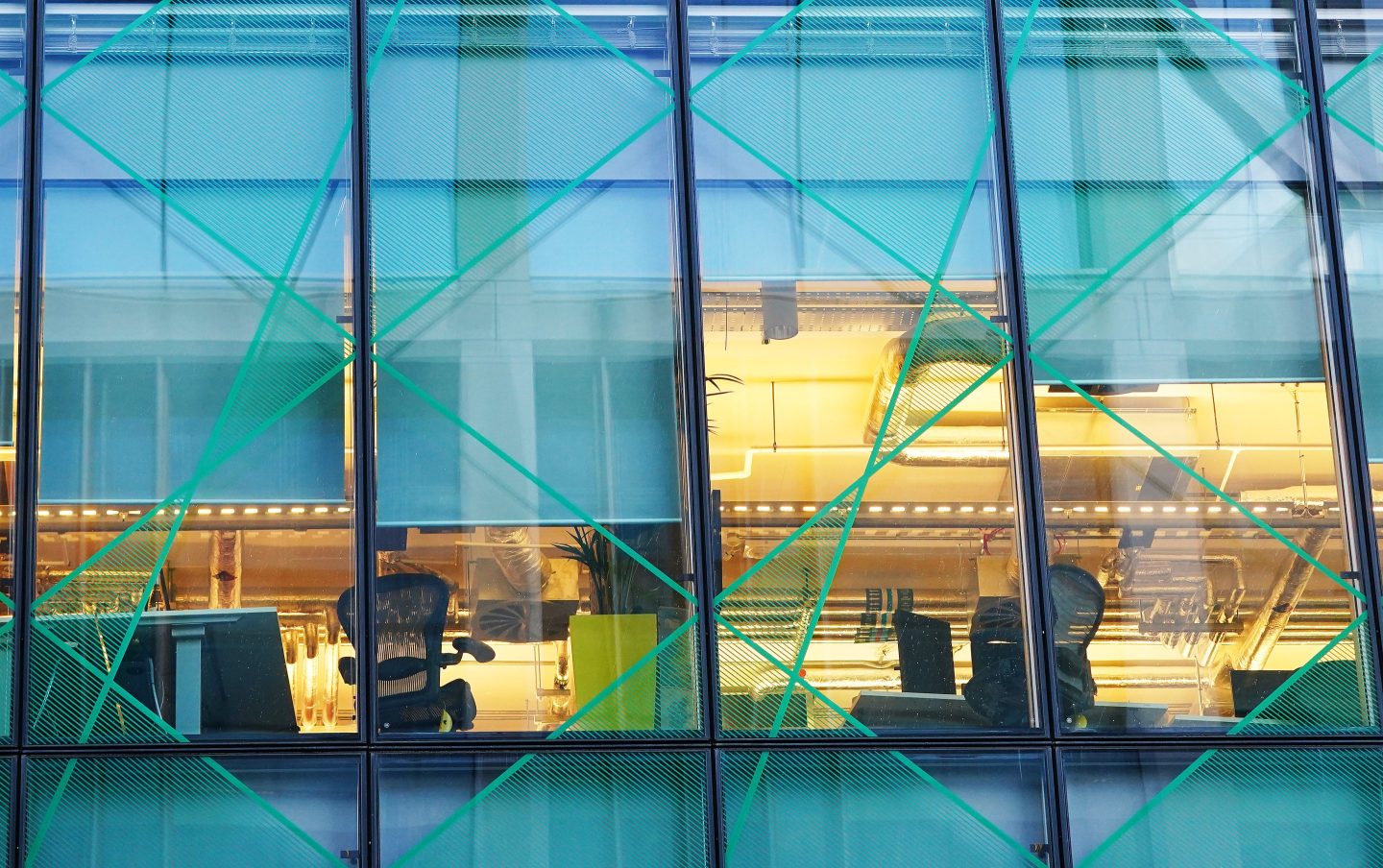 Tech giants are busy laying off workers and reducing office space. In the process, they might also be setting in motion the emergence of new entrepreneurs and startups—who will be able to collaborate in suddenly affordable prime commercial real estate.

Angel investor Jason Calacanis predicted on the All-In podcast that the big business winners of 2023 will be “laid-off tech workers who choose to take control of their destiny and start companies.”

“I think laid-off tech workers who get together in groups of two, three, or four—developers, product managers, people who actually build stuff—and start companies together are going to become extremely successful, and they’re going to make incredible lemonade from these lemons of these big tech layoffs,” he said earlier this month.

From employee to entrepreneur

Some of those employees-turned-entrepreneurs might come for example from Meta, which recently laid off about 11,000 workers. The Facebook owner is also shedding office space, both to reduce costs and because it’s embraced remote work. On Friday, it confirmed it will sublease office space in Seattle it no longer needs, according to the Seattle Times. It also recently gave up real estate in New York City.

Subleased office space is typically rented out at a discount, which could allow startups who otherwise couldn’t afford it to move in, noted Colliers leasing expert Connor McClain to the Seattle Times.

As Bloomberg reported this week, the tech pullback spells trouble for landlords in cities like New York and San Francisco who were already struggling with empty buildings following the pandemic and the shift to flexible work arrangements.

It isn’t just Meta that has recently both laid off workers and let go of real estate. So have plenty of other major tech companies, among them Microsoft, Salesforce, and Twitter.

Salesforce recently announced layoffs—about 10% of its staff—while also indicating it will shed real estate. “This is a larger moment for cost restructuring, we want to take…somewhere between $3 to $5 billion out of the business,” CEO Marc Benioff said in an all-hands meeting. “When we look at how are we going to do that, real estate is going to be a major part of it.”

Musk replied, “It will go lower.”

As it does, entrepreneurs emerging from the tech layoffs could take advantage of the cheaper real estate to house new businesses.

Of course, some startups might choose to save money by not renting commercial real estate and having everyone work from home, especially if a widely feared recession comes to pass. But as CEOs at large companies like Disney and Starbucks have recently argued—while insisting remote workers return to the office—there are clear business advantages to collaborating face to face.

As Disney CEO Bob Iger wrote to employees in a recent memo, “In a creative business like ours, nothing can replace the ability to connect, observe, and create with peers that comes from being physically together.”

That might be especially true for tech entrepreneurs determined to make lemonade from the lemons of being laid off.