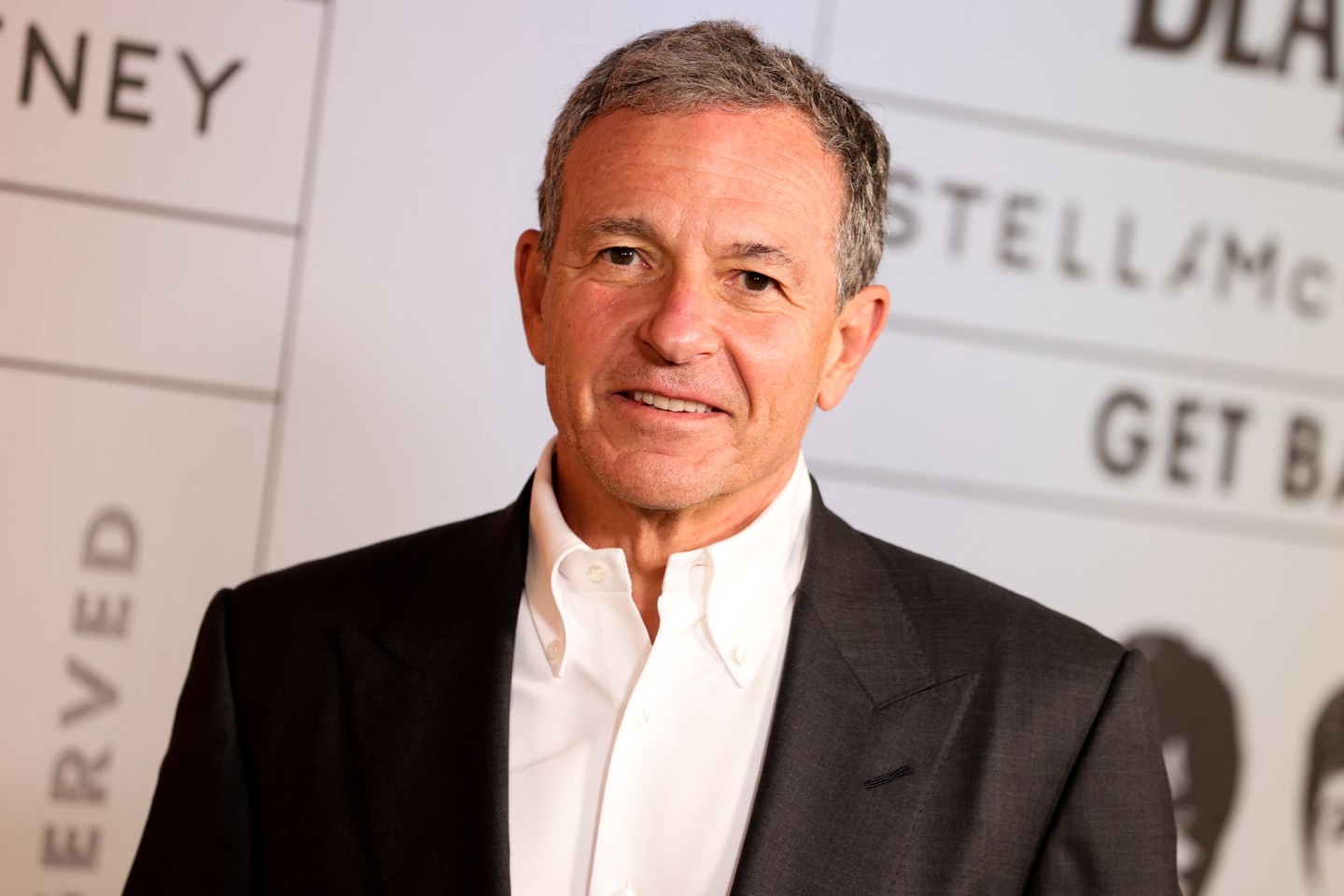 Return to the office already. That’s what CEOs are increasingly telling remote workers who have grown accustomed to working from home—and who have ignored requests to resume working at the company building.

On Wednesday, Starbucks announced that starting on Jan. 30, employees who live within commuting distance of its offices must return to working in them three days a week.

Interim CEO Howard Schultz expressed annoyance that employees had ignored an earlier request to return to the office. While an agreement had been reached last year to work one to two days per week in the office, badge swipes indicated many employees “are not meeting their minimum promise,” he wrote in a blog post.

Workers at Walt Disney Co. received a similar message this week from Bob Iger, who returned as CEO in November. In a memo sent Monday, according to Bloomberg, Iger wrote: “Employees currently working in a hybrid fashion will be asked to spend four days a week on-site, targeting Monday through Thursday as in-person workdays.”

And at News Corp, parent company of Dow Jones, CEO Robert Thomson sent a memo on Thursday indicating that a return to the office will be mandatory, according to Talking Biz News.

“I am asking the heads of our businesses to consult with their managers, and ultimately all of you, to ensure full compliance with in-office work schedules, so that what exists in theory happens in practice,” he wrote. “Those schedules will evolve in coming weeks, but the net result must be that more people return more frequently to our offices. Attendance is an absolute imperative as collaboration and cooperation are priorities for each of our businesses.”

The remote-work normal that began with the pandemic has stretched on for years for many white-collar workers, many of whom have fought hard to keep working from home. But the latest missives from high-profile CEOs could point to a major new development in the return-to-office wars.

Investment giant Vanguard Group, which requires employees to work from the office Tuesday through Thursday, sent a memo similar to Iger’s last month, noting that many employees had ignored a requirement to work in offices from Tuesday to Thursday, according to the Wall Street Journal.

Return-to-office reasons, per the CEO

Such memos often argue that the company culture has suffered as a result of workers not collaborating in offices.

At Starbucks, Schultz wrote, “I think many of us crave a bigger meaning to our work, and the camaraderie and joy from doing our best work together…Our culture depends on rituals—from coffee tastings to storytelling to seeing how our design experiences look end to end by putting the work up on a wall, and on and on.”

At Disney, Iger reasoned, “In a creative business like ours, nothing can replace the ability to connect, observe, and create with peers that comes from being physically together, nor the opportunity to grow professionally by learning from leaders and mentors.”

Vanguard, for its part, argued that the “inconsistent adoption” of the return-to-office mandate had “made it difficult to realize the benefits of in-person learning, collaboration and connection,” according to the Journal.

At News Corp, Thomson wrote, “There is simply no way that true collective creativity can be consistently generated in not-so-splendid isolation. Screens deny us the subtleties of body language and the nuances of knowing glances. The spontaneity and serendipity of a dynamic office environment are crucial in creating and in iterating, so in-office attendance is vital to our future success.”

Although he could be considered a bit of an outlier with his “extremely hardcore” work mandates, Tesla CEO Elon Musk, after taking over Twitter in late October for $44 billion, wrote in his first email to employees that remote work would be banned unless he personally approved it.

In doing so, he became something of a figurehead for CEOs who’d grown weary of workers emphasizing work-life balance and disengaging from hustle culture.

“I think every successful CEO, including myself, is tired of all the whining,” Michael Friedman, CEO at New York investment firm First Level Capital, told the Wall Street Journal in November.

Schultz wrote in his memo that he wanted Starbucks headquarters and regional offices to become “vibrant hubs of great people doing great work, in person with each other.”

He warned, “We are losing the art of collaboration…and we are having a hard time operationalizing decisions quickly and thoughtfully.”

Fortune reached out to Disney and Starbucks for comment but received no immediate responses.