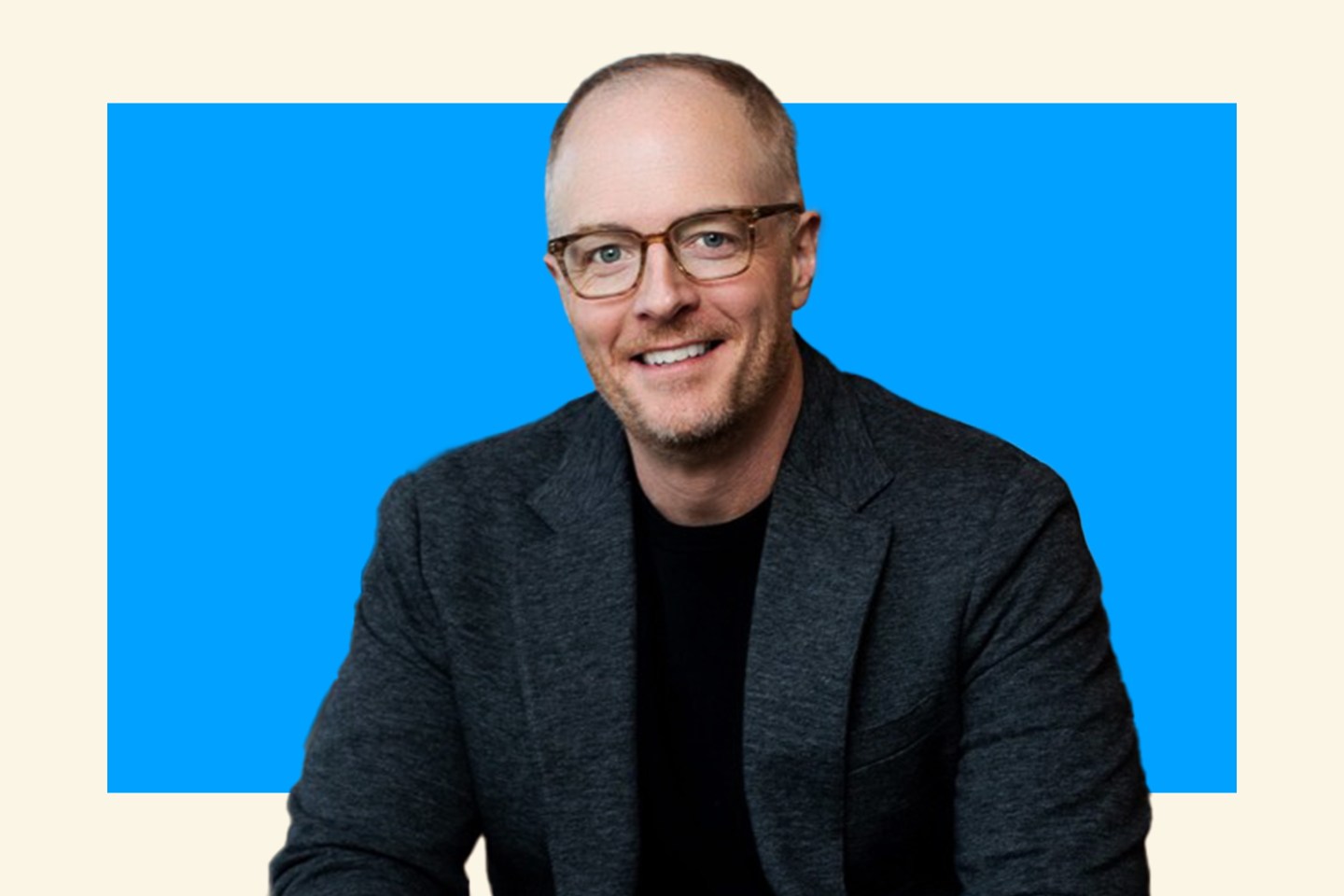 On the first day of January would-be gym bunnies were banned from signing up to luxury health brand Equinox.

The New York-based company supposedly doesn’t believe in gimmicks or trends – it wants its customers’ commitment 365 days a year.

The chain’s ‘We Don’t Speak January’ campaign sparked both criticism and support online, with some saying their desire to get fit in 2023 had already been “stamped on”. Others applauded the bold move, believing it spoke to the brand’s values of dedication.

The plan had been in place for months – Equinox’s chief marketing officer, Jeff De Korte, confirmed to Fortune – and it worked.

Web traffic to the Equinox website was 52% above its benchmark for the first week of January – setting a new record for the most visits in seven days.

The spike in traffic converted to sales too, up 30% in the month-to-date when compared to the previous best January.

Some social media users accused the gym at the time of cheap ploys, while others complimented the ‘super smart strategy’, but De Korte is pleased Equinox managed to “strike a nerve”.

“The January campaign is a metaphor for a larger trend that we have known for years. The mainstream wellness industry is based on this idea that you sign up but never show up. That’s not us,” he said.

“We stuck to the core value that is at the soul of our community: commitment. We also utilized data such as patterns for our clubs and how our members are working out and then our creative team came up with a great idea. You marry those two together and you get a really powerful campaign which sparked a lot of conversation.”

“We shut down for one day and the campaign has clearly resonated. We were very happy with the sales performance we’ve had in the past week,” De Korte added.

What’s next for Equinox?

Fans across the globe can expect to see yet more growth from Equinox this year, with the group already expanding into hospitality with the Equinox Hotel in New York.

New clubs are set to open in New York and Washington, DC, in 2023 but Korte remained tight-lipped over how many other locations were in its “substantial” pipeline.

A spokeswoman added the brand may add another club in London if the right location could be found.

De Korte, who himself had been an Equinox customer for 15 years before joining as CMO in December, added: “A direction I see us moving in is the intersection between digital and in-club experience. We have our Equinox+ app which offers our members a variety of content from classes to performance tracking or connecting when they’re in the clubs.

“Personalization has also always been at the core of our experience whether that’s through your personal trainer, pilates instructor or group classes. You’ll see us lean in on that.”

Despite the uncertain global economic outlook in 2023, the luxury brand remains undeterred.

“Last year was very strong and we’re confident we will continue to see strong results. At the end of the day ensuring that comes down to the value we’re providing in the club and that’s what will continue to drive our success,” De Korte added.

The business added it was on track to return to pre-pandemic levels of growth in 2024.