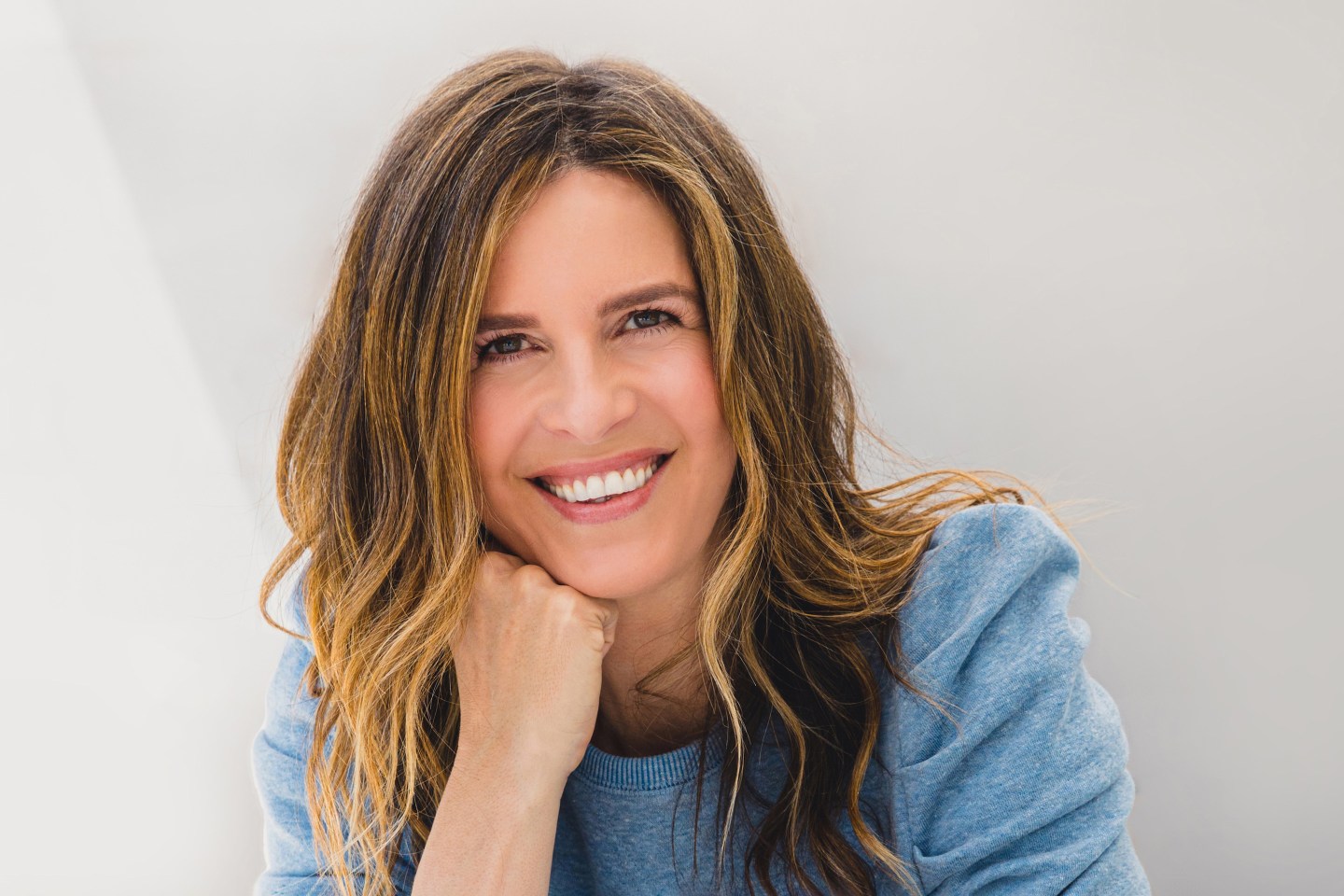 Good morning, Broadsheet readers! Today’s guest essay comes from Candace Nelson, the founder of Sprinkles Cupcakes. In an excerpt from her new book, Sweet Success: A Simple Recipe to Turn Your Passion Into Profit, she explains how she found product-market fit. Plus: The House GOP revolts and Victoria’s Secret loses its CEO. Have a terrific Thursday.

– Sweet success. In 2003, I left San Francisco for Los Angeles. In my new kitchen, I began baking a new kind of gourmet cupcake. Word got out and orders poured in—to the point where I stopped being able to trace the source.

At the time, I didn’t realize that I was building validation for my product. Silicon Valley investors call it “product-market fit,” and it’s when customers are clamoring for your product. Product-market fit is the holy grail of tech startups, with new companies iterating on their product until they can prove signs of having achieved it. Perhaps because I’m a baker, though, I like to think of product-market fit more as an appetite.

I initially tested that appetite by selling directly from my apartment. I started baking for my friends, then their friends would taste the cupcakes and call to place their order, and so on. It was a financially prudent way for me to evaluate the market before going all-in on a retail space, and it allowed me to collect customer feedback in a low-stakes setting.

With this minimal overhead and investment, I was able to discover that I had some traction. I learned that an early marker of product-market fit is an organic, exponential demand for your product. Whether or not your product is a cupcake, you need to make sure people are hungry for it.

I did whatever it took to get my product in customers’ hands. I drove all over town, delivering handcrafted cupcakes for baby showers and birthday parties. I set up cupcake stations at local trunk shows and craft fairs. I gave away samples, ordered business cards, and eagerly tried to get both into people’s hands. In today’s lingo, I was “product seeding,” but at that point I had never heard the term.

In 2005, there weren’t any platforms like Instagram or Facebook to instantly introduce a brand to the exact right demographic and wait for the flood of customers. You had to go to the customers—literally. I brought cupcakes to hotel concierges as well as local fire and police departments and donated them to charitable events. I took them to the top salons. My efforts started a buzz that led to my first high-profile client—Tyra Banks—and subsequently getting a feature on her show.

Based on customer feedback and increasing demand, I suspected we were onto a good idea. But I wasn’t sure there was an actual problem that we were solving. And isn’t that fundamentally what a business is supposed to do? So, I dug deep into my own past experiences.

“Sweet Success: A Simple Recipe to Turn Your Passion Into Profit” by Candace Nelson
Courtesy of HarperCollins Leadership

I fondly remembered the days of office culture, when ordering a cake for someone’s birthday was always a hassle. There was the search for mismatched plates, knives, and forks from takeout lunches past. Don’t forget the “not me” game of cleanup. And, inevitably, someone hated chocolate or carrot cake with raisins and needed everyone to know that they couldn’t partake. Cupcakes were the perfect solution. No fork or knife necessary—even a plate was optional. Most importantly, with an individual treat, everyone got to pick the one that suited their palate.

In the office and beyond, cakes had been the default for birthdays and special celebrations because they looked and tasted special. If cupcakes looked and tasted like kids’ food, they never stood a chance. But, if they could truly stack up against occasion cakes, I believed they would become the natural choice for celebrations of every kind.

Baked goods have historically been an accessible and thoughtful handmade gift. But busy modern life rarely allows time to create a home-baked treat if one even has the inclination. By elevating cupcakes, I was also solving for an easily purchased gift with the hallmarks of being heartfelt and homemade. And, because the Sprinkles brand stood for quality, these cupcakes could also stand up against traditional luxury gifts like designer candles, chocolates, or flowers.

It can be important to make sure there is a “hunger” for your product. But sometimes people don’t even know if and when they’re hungry. If you had asked most people if there was a need for an upscale cupcake or a cupcake-only bakery, most would have emphatically said no. Sometimes it’s necessary to present the problem that you’re fixing for people to even realize they have a problem.

When we launched Sprinkles, there wasn’t an artisanal cupcake market in existence—we created it. But this didn’t let us off the hook for doing our homework. We still had a big market for celebratory desserts. When you consider the fact that everyone has a birthday once a year, the market was fairly sizable.

Excerpted with permission from Sweet Success: A Simple Recipe to Turn Your Passion Into Profit by Candace Nelson.

- Hedge her bets. SurgoCap Partners debuted this week with $1.8 billion under management, marking the largest debut of a woman-led hedge fund in the industry's history. Mala Gaonkar started the firm after a multidecade career at Lone Pine. Bloomberg

- Secret resignation. Amy Hauk abruptly resigned as CEO of the Victoria's Secret brand after less than a year in the job. Sales have been uneven as the company attempts to rebrand itself and struggles to shed its association with Jeffrey Epstein. Parent company CEO Martin Waters will take over as the brand's leader. CNN

- On schedule. Finland defense minister Antti Kaikkonen is taking two months of paternity leave. His leave happens to coincide with the country's bid for NATO membership. Kaikkonen said that his children "are only little for a moment" and that his No. 2 is well equipped to handle the country's historic move. Guardian

- In stock. The Food and Drug Administration will now allow retail pharmacies to dispense mifepristone, one of the two drugs needed for medical abortion. The change increases access to abortion pills, but it will be up to pharmacies to decide whether to stock the medication. Associated Press

- Not so fast. In more FDA news, parents are still unsatisfied with the agency's handling of last year's formula crisis. They say the contamination at an Abbott Nutrition plant that led to widespread recalls and shortages was wider than acknowledged. Politico

Breaking out of the #MeToo movie formula New York Times

Racism caused early graying. Now I turn it into hair art The Cut

The singularity of Allison Williams Wired

"This is a woman who is living so truthfully, so expressively and so bravely, and then giving that gift to each of her children because they saw her do it."