Do you really live in an ‘urban’ area? The government just pushed 3.5 million Americans into the ‘rural’ category.’ 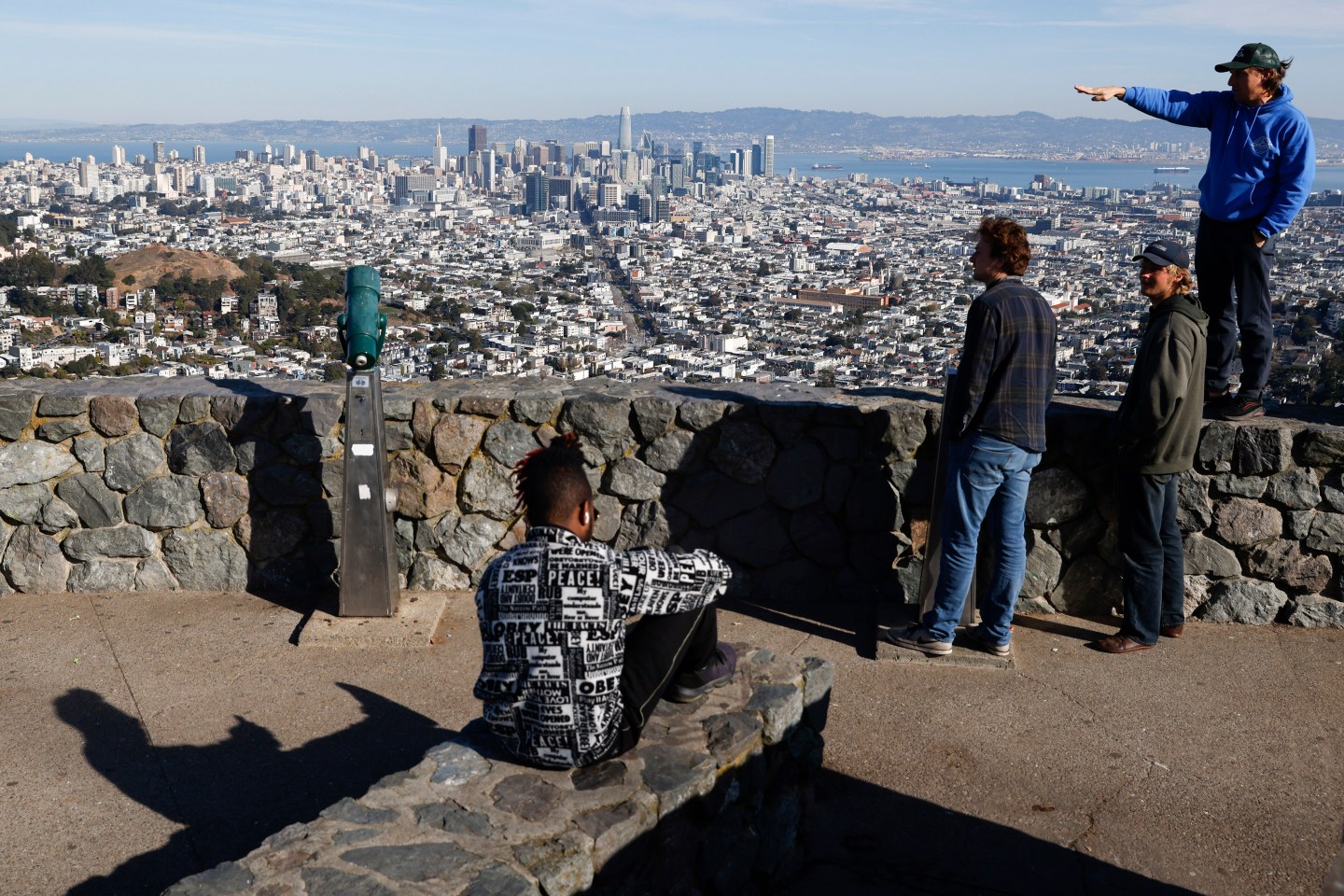 Almost 1,000 cities, towns and villages in the U.S. lost their status as urban areas on Thursday as the U.S. Census Bureau released a new list of places considered urban based on revised criteria.

Around 3.5 million residents living in the small cities, hamlets, towns and villages that lost their urban designation were bumped into the rural category. The new criteria raised the population threshold from 2,500 to 5,000 people and housing units were added to the definition.

The change matters because rural and urban areas often qualify for different types of federal funding for transportation, housing, health care, education and agriculture. The federal government doesn’t have a standard definition of urban or rural, but the Census Bureau’s definition often provides a baseline.

The Census Bureau this year made the biggest modification in decades to the definition of an urban area. The bureau adjusts the definition every decade after a census to address any changes or needs of policymakers and researchers. The bureau says it is done for statistical purposes and it has no control over how government agencies use the definitions to distribute funding.

There were 2,646 urban areas in the mainland U.S., Puerto Rico and U.S. islands on the new list released Thursday.

“This change in definition is a big deal and a substantial change from the Census Bureau’s long-standing procedures,” said Kenneth Johnson, a senior demographer at the University of New Hampshire. “It has significant implications both for policy and for researchers.”

Under the old criteria, an urbanized area needed to have at least 50,000 residents. An urban cluster was defined as having at least 2,500 people, a threshold that had been around since 1910. Under this definition, 81% of the U.S. was urban and 19% was rural over the past decade.

Under the new definition, hammered out after the 2020 census, the minimum population required for an area to be considered urban doubled to 5,000 people. Originally, the Census Bureau proposed raising the threshold to 10,000 people but pulled back amid opposition. The new criteria for urban areas shift the urban-rural ratio slightly, to 79.6% and 20.4%, respectively.

In 1910, a town with 2,500 residents had a lot more goods and services than a town that size does today, “and these new definitions acknowledge that,” said Michael Cline, North Carolina’s state demographer.

With the new criteria, the distinction between an urbanized area and an urban cluster has been eliminated since the Census Bureau determined there was little difference in economic activities between communities larger and smaller than 50,000 residents.

For the first time, the Census Bureau is adding housing units to the definition of an urban area. A place can be considered urban if it has at least 2,000 housing units, based on the calculation that the average household has 2.5 people.

Among the beneficiaries of using housing instead of people are resort towns in ski or beach destinations, or other places with lots of vacation homes, since they can qualify as urban based on the number of homes instead of full-time residents.

“There are many seasonal communities in North Carolina and this change in definition to housing units may be helpful in acknowledging that these areas are built up with roads, housing, and for at least one part of the year, host many thousands of people,” Cline said.

Housing, instead of population, is also going to be used for density measures at the level of census blocks, which typically have several hundred people and are the building blocks of urban areas. The Census Bureau said using housing units instead of population will allow it to make updates in fast-growing areas in between the once-a-decade censuses.

But there’s another reason for switching to housing units instead of population: the Census Bureau’s controversial new tool for protecting the privacy of participants in its head counts and surveys. The method adds intentional errors to data to obscure the identity of any given participant, and it is most noticeable in the smallest geographies, such as census blocks.

“The block level data aren’t really reliable and this provides them an opportunity for the density threshold they picked to be on par with the population,” said Eric Guthrie, a senior demographer in the Minnesota State Demographic Center.