Investors are in a race to acquire music rights. Here’s why they should be looking to Broadway instead in 2023 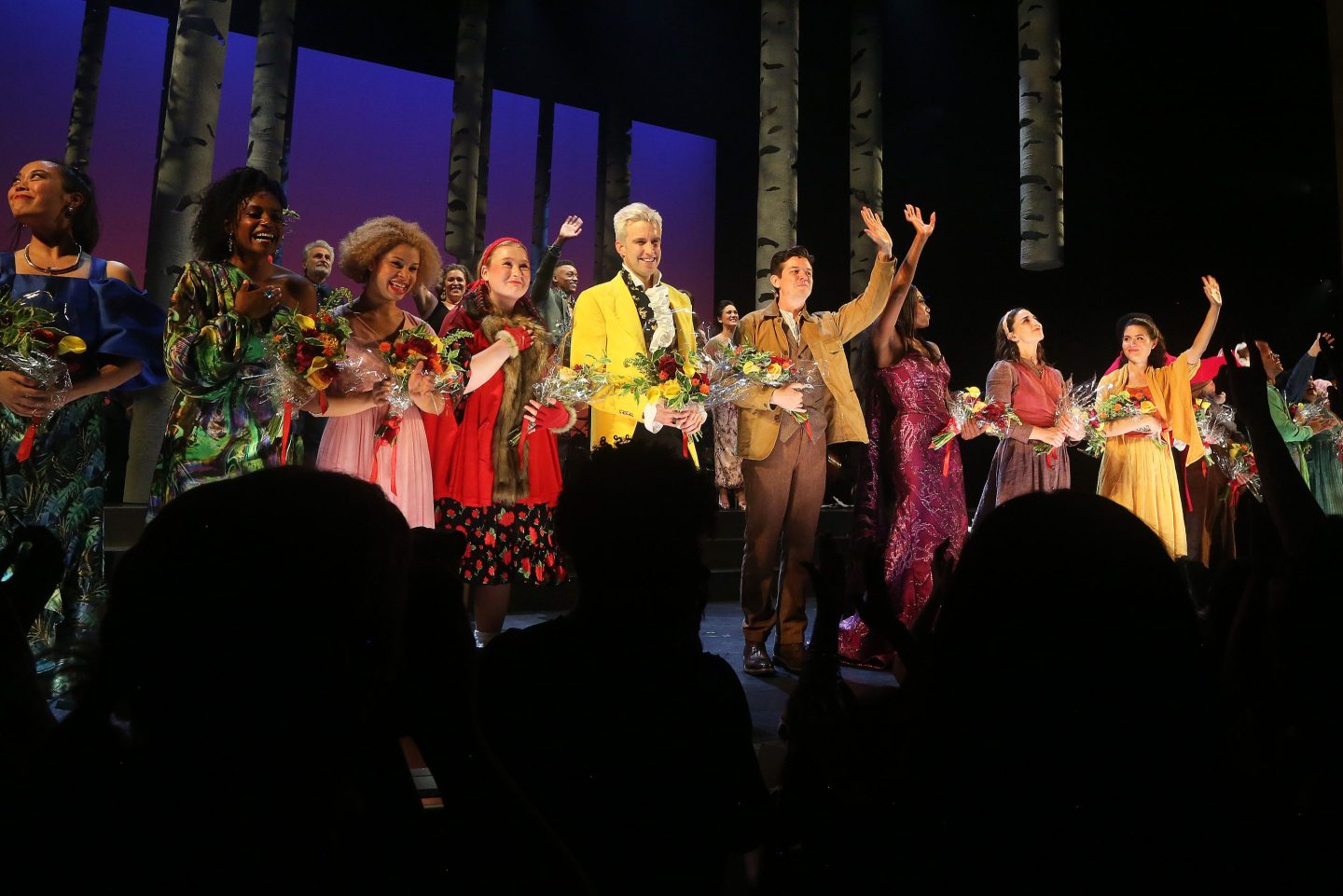 You may have heard the adage about Broadway: “You can make a killing; you just can’t make a living.” Of course there’s potential for blockbuster returns à la Hamilton—but it’s been often reported that barely 20% of productions return even their initial investment.

So why should you read any further?

Unlike productions, theatrical copyrights can offer investors consistent and predictable returns, similar to music publishing copyrights. And in the current environment of rising interest rates and sky-high music copyright valuations, the value-oriented investor in 2023 should be looking to the stage.

The appeal of music copyrights is clear. An iconic music composition can reach critical consumer masses while generating licensing income streams in the millions of dollars each and every year. With most investors relying on third parties to collect and administer their interests, there is little to no overhead required to enjoy years of “mailbox money.” As such, there’s been an influx of capital competing to pay upwards of 20x to 25x Net Publisher’s Share (NPS) to acquire those streams.

At such rich valuations, savvy investors seek novel ways to juice revenue streams. According to Natalia Nastaskin, the chief content officer at Primary Wave, “One of our principal business goals is to enhance the value of our music assets and to do so by incorporating our music in compelling content initiatives which engage existing fans of the music, and which attract new audiences and followers for the songs.”

Among the most high-profile music catalog content initiatives has been to steer their songs toward Broadway. “Data has shown that bio-musicals such as Tina and MJ the Musical, as well as music-catalog-inspired shows such as American Idiot and Jagged Little Pill, and jukebox musicals such as Rock of Ages attract multigenerational audiences and turbo-charge listens, purchases, and streams for music featured in the shows and accompanying cast albums,” adds Nastaskin.

Come along and listen to…the lullaby of Broadway copyrights

The simplest way to think of theatrical copyright is when a playwright authors an original play, and upon publication retains the full copyright. Similarly, when dealing with an original musical, the formula grows slightly more complex. The writer is joined by a lyricist and a composer, to jointly own the musical copyright that is created upon the merger of their creative contributions.

So, what value does a theatrical copyright possess, and how does it generate returns? Like music compositions, live stage copyrights are monetized in multiple ways.

Let’s use the stage musical Into the Woods as an example. Written by James Lapine and with music and lyrics by Stephen Sondheim, the copyright is owned and controlled by Lapine and the estate for Sondheim. With the current Broadway revival running in New York, the copyright owners receive a weekly box office royalty for granting the rights to the show. A new cast album was recorded and released to commemorate the production, which also triggers royalties to the owners, as does any merchandise sold by the production. These are all considered “ancillary” rights granted by the copyright holders to the production. Beyond New York is a thriving global touring circuit, which ITW intends to launch in the U.S. next season, which will generate its own stream of box office and merchandise royalties back to Lapine/Sondheim.

Beyond the rights granted to mount, merchandise, and record the cast of a commercial production, the copyright of Into the Woods also possesses additional “subsidiary” rights such as audio/visual rights required to adapt the musical for movies or TV shows, novelizations, concept albums, as well as the licensing of performance rights to hundreds of thousands of professional, amateur, and school productions annually around the world. You may be surprised to learn that your kid’s school musical production was required to pay a not-insignificant fee for the performance licensing rights to legally do so.

Across all of these exploitations, a well-known stage copyright can easily generate millions of dollars per year, and like a music composition, those revenue streams on evergreen titles are consistent and predictable.

Similar to music copyrights, the administration of theatrical rights is handled by third-party agents, so that these streams are a passive activity for their owners. It’s also the case that a savvy theatrical copyright investor could work to generate additional value and opportunities for each, via revival and international productions, screen adaptations, album releases, merchandising, and many other rights exploitations that too often are underexploited.

How do theatrical copyrights stack up?

Despite the limited availability of data, it is generally acknowledged that the largest recent deals have been the 2017 sale of the Rodgers & Hammerstein catalog (Oklahoma, The Sound of Music), the 2018 sales of Tams-Witmark (Hello, Dolly!; Bye Bye Birdie), as well as publisher Samuel French, all acquired by Concord Music.

According to Lisbeth R. Barron, the CEO of boutique investment bank Barron International Group who advised on all three transactions, “Institutional investors are still looking for the best way to value [theatrical copyrights], which can be based either on a multiple of the annual income streams, or on value per copyright.”

When asked about the similarities to music copyrights and the prospects for theatrical copyrights as an asset class, she added, “Both music and theatrical copyrights can run asset-light, meaning with little to no overhead. The difference is that music publishing is often at 20 to 25 times NPS, which equates to around 30x Ebitda. Theatrical rights are closer to 10x-14x Ebitda with licensing income upside similar to music publishing. Both have scarcity value, but theatrical is much more nascent, and there are generally fewer assets available at any given time. However, the category is gaining visibility and momentum.”

The music industry has two primary advocacy groups: the RIAA for recorded music and the NMPA for music publishing. Each represents the interests of labels and publishers, respectively, via activities such as lobbying, market data publication, and hosting industry awards and events.

Similarly in theater, on the production side, the industry has the Broadway League, which represents the interests of Broadway theater owners and producers. The league lobbies, publishes data on the financial performance of Broadway and touring productions, and cosponsors the Tony Awards.

On the theatrical publishing side, the nearest counterpart to the NMPA is the Dramatists Guild, which is an excellent organization dedicated to protecting the interests of dramatists, including playwrights, librettists, composers, and lyricists. However, the group’s advocacy does not extend beyond the dramatists to theatrical publishers, underlying rights holders, existing music owners, name and likeness owners, and acquirers of copyrights in secondary markets. Similarly, the publishers, agencies, dramatists, and other stakeholders do not compile and share market data, remaining siloed, to the financial detriment of the entire ecosystem.

Only time will tell if the valuation and advocacy gaps will close. But one thing is for certain: The spotlight has begun its swing toward the wings, and 2023 could be the year theatrical copyrights take center stage.

Michael Barra is the CEO of Lively McCabe Entertainment, a global theatrical copyright development and management company based in Ridgewood, N.J. The company has a content deal in place with Primary Wave.