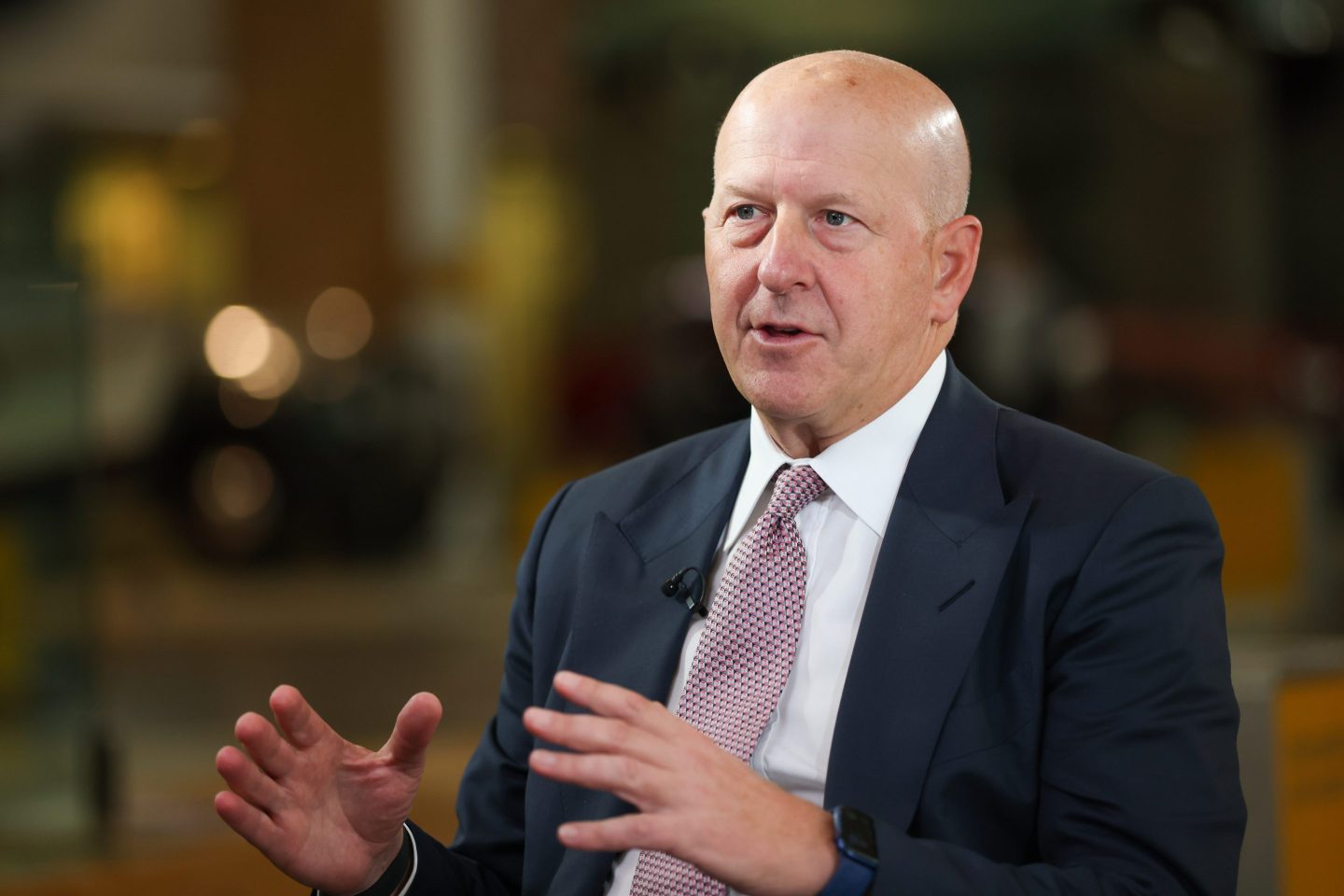 Goldman Sachs is reportedly considering cutting as much as 8% of its workforce.
Hollie Adams—Bloomberg/Getty Images

Goldman Sachs Group Inc. is working on a fresh round of job cuts that will be unveiled in a matter of weeks, Chief Executive Officer David Solomon said in his traditional year-end message to staff.

“We are conducting a careful review and while discussions are still ongoing, we anticipate our headcount reduction will take place in the first half of January,” Solomon said. “There are a variety of factors impacting the business landscape, including tightening monetary conditions that are slowing down economic activity. For our leadership team, the focus is on preparing the firm to weather these headwinds.”

The firm may seek to eliminate as much as 8% of its workforce or up to 4,000 jobs, to contain a slump in profit and revenue, people with knowledge of the matter said earlier this month, although the final number could come in lower. Top managers have been asked to identify potential cost-reduction targets, and no final job-cut number has been determined, the people said, asking not to be identified discussing internal deliberations.

A spokesperson for the New York-based company declined to comment.

“We need to proceed with caution and manage our resources wisely,” Solomon said in his message.

Goldman is on track to post about $48 billion in annual revenue, its second-best performance behind only last year’s record. An expensive foray into consumer banking and the subsequent retreat along with spending on technology and integrating operations have contributed to the cost bleed this year.

The proposed cuts would mark a sharper pullback than plans disclosed by any of Goldman’s rivals as management struggles to achieve profitability targets. Analysts predict the Wall Street giant’s adjusted annual profit could fall 44%.

Goldman executives have pointed out that the bank’s workforce has ballooned 34% since the end of 2018 to more than 49,000 as of this year’s third quarter.