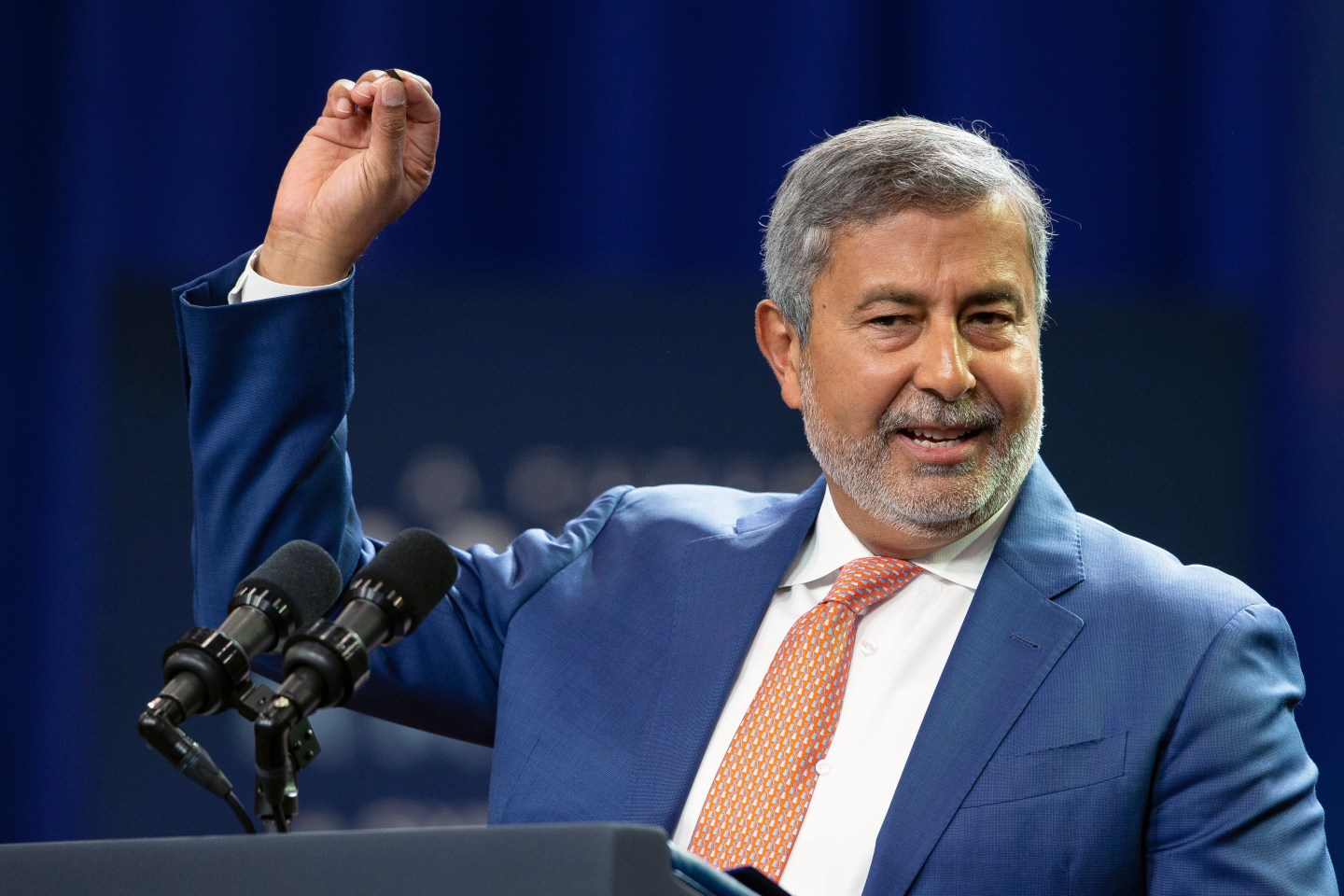 Micron will reduce its workforce by 10% next year and take other cost-cutting measures as the computer memory chip maker struggles to deal with too much supply amid a drop in demand.

The company will cut staff by about 10% throughout 2023 through voluntary departures and layoffs, according to a filing with the Securities and Exchange Commission. Employee bonuses will also be suspended next year and executive salaries will be reduced for the remainder of the 2023 fiscal year which runs through August, the company said.

The Boise, Idaho-based company has about 48,000 employees across 38 sties in North America, Europe and Asia — including more than 5,000 people in Boise. It has not announced where the layoffs will occur.

In September, Micron announced it was investing $15 billion through the end of the decade on a new semiconductor plant in Boise expected to create 17,000 American jobs. The following month, the company announced another semiconductor plant would be built in upstate New York, promising a long-term investment of up to $100 billion and a plant that could bring 50,000 jobs to the state. The restructure is not expected to affect those plans.

At the time, Mehrotra said the investments were made possible by the federal CHIPS and Science ACT of 2022, a $280 billion bill aimed at bolstering U.S. competitiveness against China. The law sets aside $52 billion to bolster the semiconductor industry, which had struggled to manufacture the memory chips powering smartphones, cars and computers because of COVID-related supply chain issues.

But in recent months, the company has seen a dramatic drop in demand. Unit volumes for personal computers and smartphones have declined in 2022, Mehrotra noted. The company primarily makes two kinds of chips: NAND, which saves data when power is removed, such as in a portable flash drive, and DRAM, which must be powered on to hold data.

“The industry is experiencing the most severe imbalance between supply and demand in both DRAM and NAND in the last 13 years,” he said. “Micron is exercising supply discipline by making significant cuts to our capital expenditures and wafer starts while maintaining our competitive position.”

The restructure plan was part of Micron’s announcement of financial results for the first quarter of the company’s fiscal year, which ended Dec. 1. Revenue came in at just under $4.1 billion for the quarter, down from more than $6.6 billion the previous quarter.

Still, Mehrotra said demand is expected to increase next year by about 10% for DRAM and about 20% for NAND.