Justin Bieber is reportedly about to sell his music rights for $200 million. Here’s why back catalogs are big business 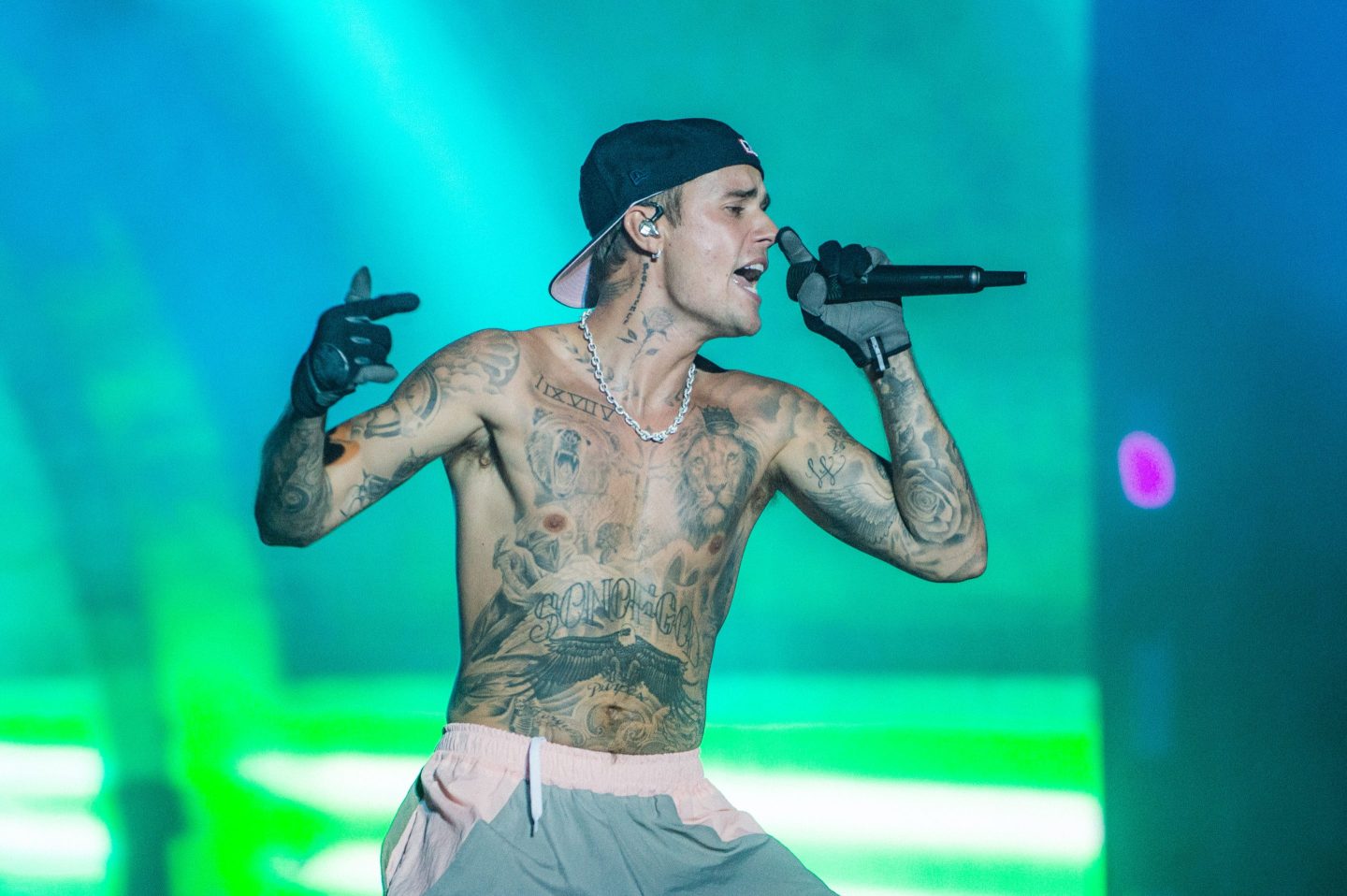 Other artists like Bob Dylan and Bruce Springsteen have sold their music rights for hundreds of millions of dollars.
Joseph Okpako—WireImage

Singer Justin Bieber may be joining the ranks of musicians selling their song rights for hundreds of millions of dollars.

The Bieber deal would be Hipgnosis’s largest, according to the Wall Street Journal. The firm also acquired the rights to Justin Timberlake’s music for $100 million earlier this year.

Several other prominent musicians have also sold their music rights for hundreds of millions of dollars. Bob Dylan sold the rights to his songwriting and recorded music catalogs to Universal Music and Sony Music respectively, netting the Nobel laureate somewhere between $450 million and $500 million in total.

Why are people paying top dollar for music rights?

Those acquiring music rights believe that the rights, especially for works from beloved artists, can generate long-term income from licensing deals and royalty payments.

The growth in blockbuster deals for back catalogs comes as older music takes over streaming.

“Catalog music,” defined as music released over 18 months prior, made up 72.4% of the U.S. music market in the middle of 2022, according to analytics company Luminate. New music made up the 27.6% remaining.

Other forms of pop culture can have a hand in streaming success. TikTok trends can send a classic song back into the charts: In 2020, a TikTok trend featuring Fleetwood Mac’s “Dreams” sent the song to second place in Billboard’s song charts.

More recently, Kate Bush’s “Running Up That Hill” became the most-streamed song in the world in June when it was featured in the opening to Netflix’s latest season of Stranger Things. The streaming boom could have earned Bush an estimated $2.3 million in royalties.

Bieber may have gotten lucky with his music rights deal, as the market for back catalogs could be cooling. Higher interest rates are making it more difficult for potential buyers to get financing, and a looming economic slowdown is dampening income projections from song rights, according to the Wall Street Journal.

Not all of Bieber’s business deals turn out well. On Monday, the singer accused clothing retailer H&M of selling merchandise with his name and likeness without his consent. H&M, which disputes Bieber’s claim that it made the clothes without the singer’s approval, pulled the products on Wednesday.