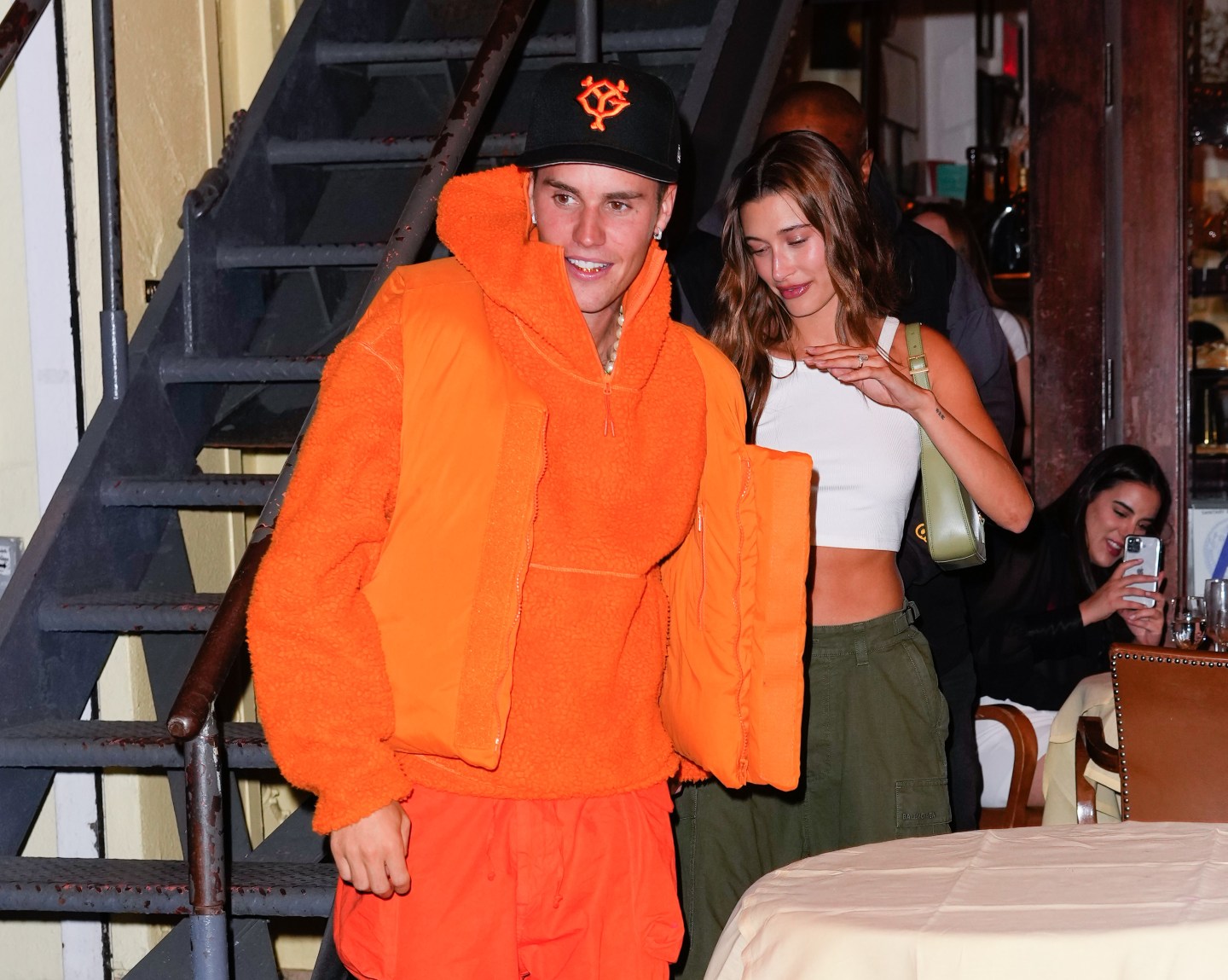 The latest celebrity branding dispute took place on Instagram this week between Justin Bieber and clothing company H&M, and the pop star appears to have won this round.

On Monday, Bieber accused the Swedish retailer of selling clothing displaying his name and likeness without the Canadian singer’s approval.

“The H&M merch they made of me is trash and I didn’t approve it. Don’t buy it,” he posted on an Instagram story. “I didn’t approve any of the merch collection that they put up at H&M… all without my permission and approval. SMH I wouldn’t buy it if I were you.”

The items in question included sweaters and T-shirts containing Bieber’s name, his face, and even lyrics to his songs. But the singer’s brief tirade seems to have had its desired effect, as no items related to the search term “Bieber” appear on the retailer’s online store.

An H&M spokesperson confirmed to Fortune that the items had been removed on Wednesday, while disputing Bieber’s statements that the merchandise had been produced and sold without his consent.

“H&M has followed all proper approval procedures, as we have done in this case,  but out of respect for the collaboration and Justin Bieber, we have removed the garments from selling,” the spokesperson said.

A representative from Bieber’s recording label did not immediately reply to Fortune’s request for comment.

The temptation to use Bieber’s likeness in a clothing brand is certainly there, given the singer’s prominence in the fashion world. The singer has his own brand of clothes featuring his face and song lyrics on his personal website, and in 2019, he started his own line of streetwear clothing called Drew House, which sold out in a matter of hours at launch.

Last year, the company reportedly brought in over $1 million, and between 2019 and 2022, the line’s revenues have climbed around 200%, according to Vogue Business.

Bieber is no stranger to clothing line partnerships. In 2016, he collaborated with Forever 21 to design items displaying his face and song lyrics, while Drew House has partnered with footwear brand Crocs on two occasions since 2020.

The first collaboration with Crocs featured a limited edition item designed by Bieber that spurred record sales for the brand that temporarily overwhelmed its online store.

Bieber wouldn’t be the first celebrity with a high-profile fashion sense to have their likeness used without their consent.

In 2019, Ariana Grande brought a lawsuit against Forever 21 asking for at least $10 million in damages after the clothing company used photos of her and images from one of her music videos in a series of Instagram posts.