Kate Bush has now made $2.3 million from her 37-year-old song featured in ‘Stranger Things,’ according to one industry estimate 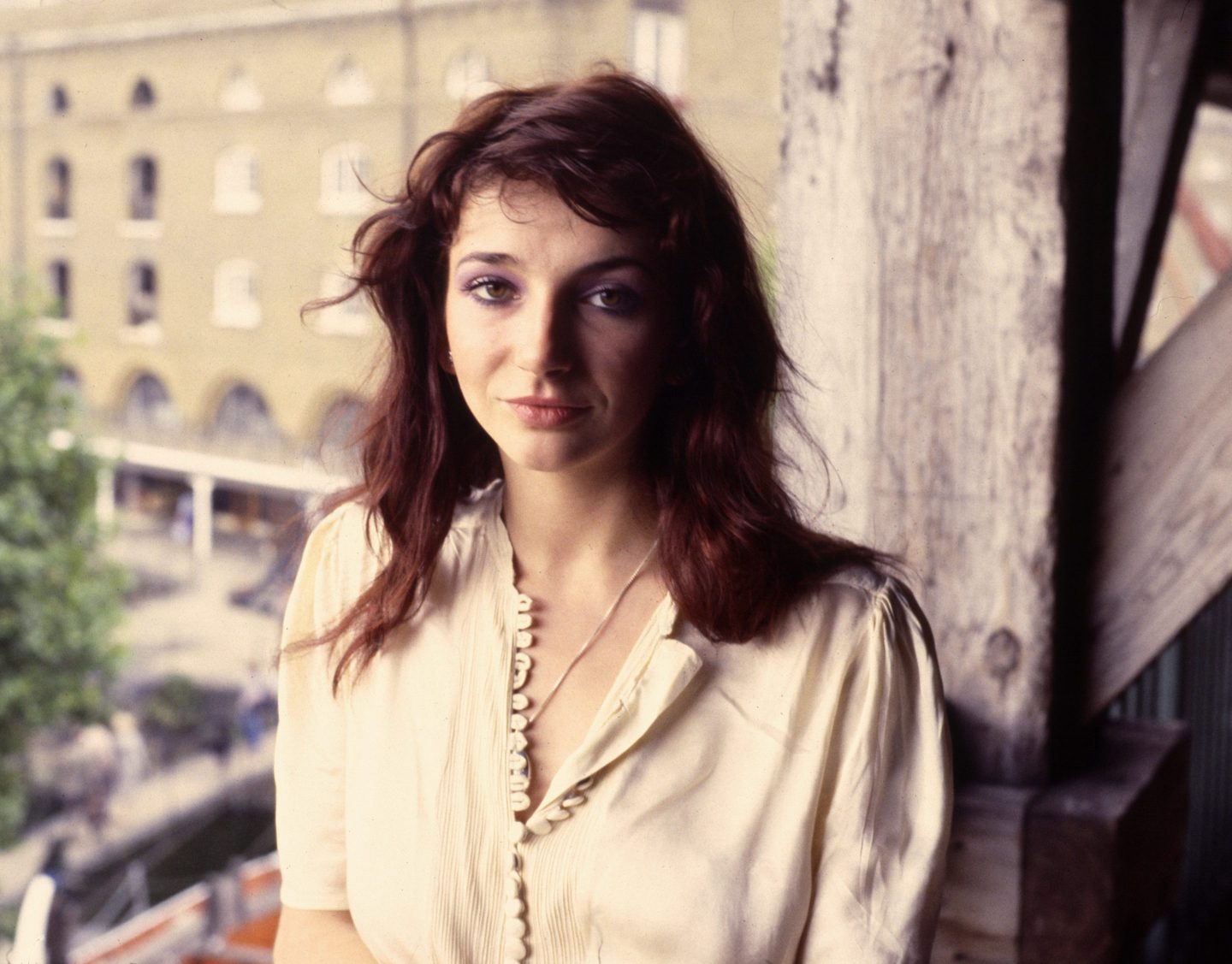 A 1985 song featured in the Netflix show Stranger Things last month has become a surprise hit this year.

Such a hit, in fact, that it’s possibly earned British singer Kate Bush $2.3 million and counting.

“Running Up That Hill” charted as the most-streamed song in the world in early June, and now sits in the top five spots of the Billboard Global 200.

Between the latest season debut of Stranger Things on May 27 and the end of June, Bush earned an estimated $2.3 million in streaming royalties, Luminate, an independent company that provides data for Billboard’s charts, told Fortune, and Quartz originally reported.

A spokesperson for Luminate said the company calculated the $2.3 million figure by using a standard formula to convert streams into projected revenue.

“We can’t speak to who actually earns the money, as that involves taking a deeper dive into individual contracts/publishing/master ownership, and we don’t track that with our data,” the spokesperson said.

But in a rarity for the music industry, Bush owns the entire copyright to original recordings of her songs—including “Running Up That Hill”—through her independent record label Noble & Brite, Quartz reported. As a result, Music Business Worldwide, a global music industry news site, estimates the singer retains the majority, possibly up to 80%, of royalties generated from her biggest hits. Many major artists do not own their original recordings, giving their labels the rights to distribution and therefore giving up a significant cut of any royalties.

Bush did not respond to Fortune’s request for comment.

But in a series of blog posts on her website published this and last month, Bush commented on the song’s resurgence, thanking her fans young and old who have given it a “whole new lease of life.”

When the song achieved its number one status on the Billboard Global 200 chart for the first time in mid-June, the singer described her delight to fans.

“I’m overwhelmed by the scale of affection and support the song is receiving and it’s all happening really fast, as if it’s being driven along by a kind of elemental force. I have to admit I feel really moved by it all,” Bush wrote in the post.

On July 1, when the song reappeared in two final episodes of Stranger Things’ fourth season, Bush gave another update, saying the popularity was “all starting to feel a bit surreal.”

“While we’ve seen a notable increase in catalogue music streams in recent years—with an annual 20% growth alone in 2021—the Kate Bush story has taken the phenomenon to a new level,” Jonas said in a statement to CBS MoneyWatch last week.