5 perfect books to read over the winter holidays 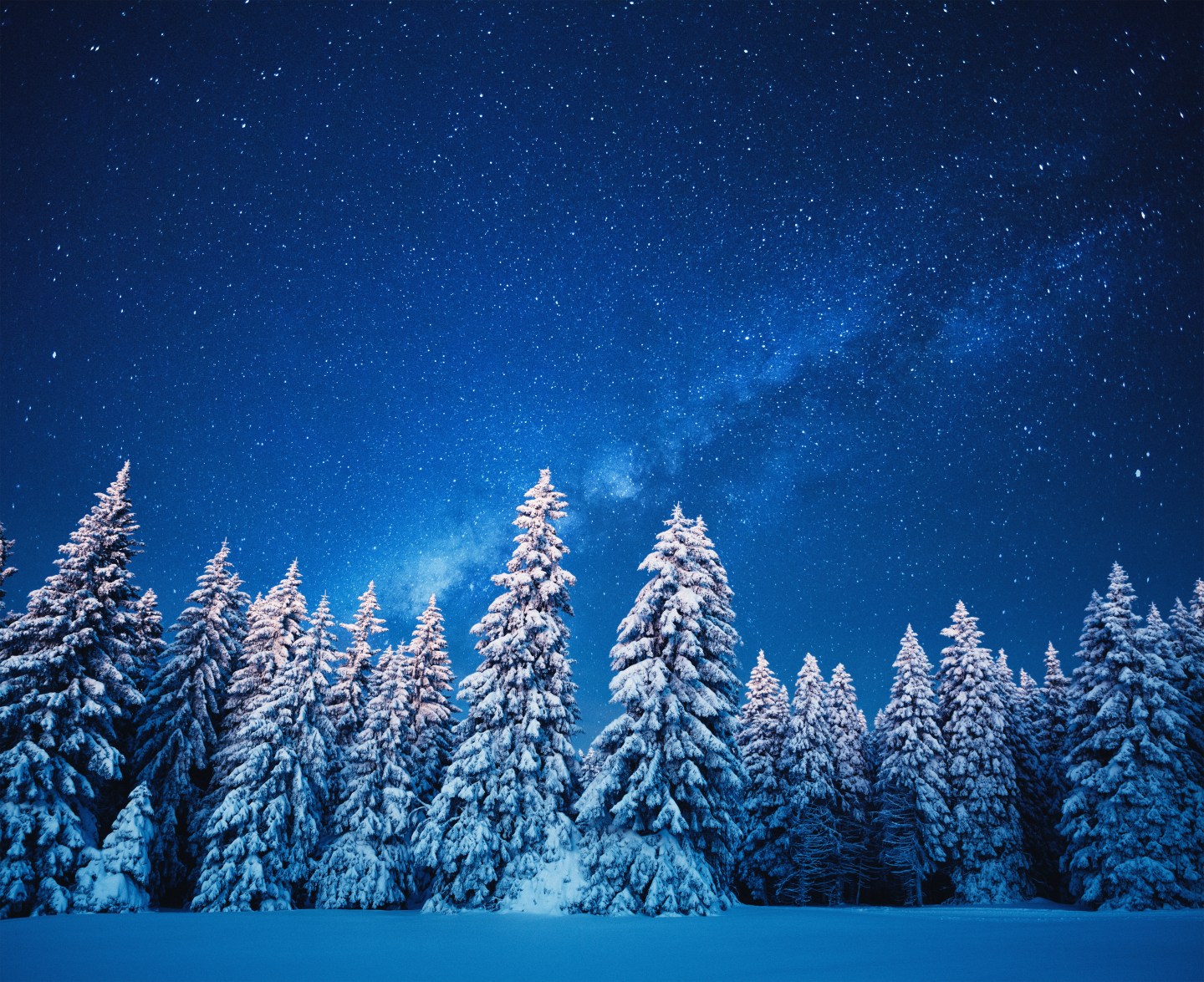 A cold winter’s evening is the perfect time for curling up with a good book.
Borut Trdina—Getty Images

Winter solstice brings the shortest day and longest night of the year in the Northern Hemisphere. It’s a great night to spend reading.

I’ve taught English and creative writing in snowy Binghamton, N.Y., for more than 40 years—reading, writing, reviewing, and judging books all the while—so it’s never hard for me to find something to read. Only to choose.

To save you the same indecision, I’ve picked five books for the darkest time of the year.

Thoreau’s Walden Pond is America’s most celebrated nature book, filled with the author’s observations of the woods near Walden Pond in Concord, Mass. Walden begins in July, but Thoreau welcomes winter in some of the book’s most beautiful passages.

“The north wind had already begun to cool the pond,” Thoreau writes, when he “went into winter quarters.” Not that he stayed indoors much.

Most of us won’t stretch out face down “on ice only an inch thick,” as Thoreau reports doing, but we can read about him doing it while staying warm. Thoreau noticed frozen bubbles, stacked “like a string of beads” or “silvery coins poured from a bag.” He catalogs—how he loves cataloging!—the colors of the pond, from “transparent” to dark green to “opaque and whitish or gray.” In winter he burned pine, decaying stumps, hickory, dry leaves, and logs he had dragged home while skating across the pond. Fuel provided him warmth, cooked food, and company. “You can always see a face in the fire,” Thoreau wrote.

In winter he welcomed rare humans, such as fellow writer Louisa May Alcott’s father, Bronson. But mostly he encountered foxes, squirrels, chickadees, jays, and a barred owl that he described as the “winged brother of the cat.” Thoreau delights in the sound of the ice booming in a thaw and describes moonlit rescues of hikers he escorted back to the edge of civilization.

The five chilly chapters of Walden make up a winter sampler for those who haven’t read this mighty book—and for those returning to it.

No poet sang of winter like poet laureate and New Englander Robert Frost. In his great “Stopping by Woods on a Snowy Evening” he pays homage to winter’s solitude:

“Between the woods and frozen lake/The darkest evening of the year.”

The Poetry of Robert Frost weighs in at more than 600 pages. You Come Too, a beautifully curated edition of poems for the young, is less than 100.

Both books contain popular midwinter favorites. Even their titles suggest the poet’s strong connection to winter: “Looking for a Sunset Bird in Winter”; “A Hillside Thaw” (“Ten million silver lizards out of snow!”); “Good-by and Keep Cold”; “A Patch of Old Snow.”

In “Birches,” Frost writes of branches that turn raindrops into ice crystals melted by sunlight.

“Shattering and avalanching on the snow-crust–”

“Such heaps of broken glass to sweep away”

“You’d think the inner dome of heaven has fallen.”

Frost’s poems are easily memorized and lovely to read aloud over any blustering gales.

As Frost wrote for all ages, so did Dylan Thomas in A Child’s Christmas in Wales—available in its original Tiffany blue New Directions paperback edition, decorated exquisitely with illustrations by Ellen Raskin—a winter’s poem made to be sung. We can even hear the poet chanting it aloud on his 1952 recording.

One need not be Welsh to love Thomas’s seaside childhood. One need not even celebrate Christmas.

Italo Calvino bundles magic, metafiction, philosophy, danger, and love into If on a Winter’s Night a Traveler. It’s Calvino’s most mystifying work, challenging readers’ assumptions about reading and storytelling.

Not exactly a novel, it comprises the first chapter of 10 invented novels by 10 imaginary authors. Is it still winter? a reader may wonder. Was it ever winter?

As Calvino admits, “The only truth I can write is that of the instant I am living.”

Some gardeners spend all winter dreaming. Others spend it busily planning.

A Garden from a Hundred Packets of Seeds proposes a radically old-fashioned approach—to grow a garden simply sprung from seed. Author James Fenton explains, “[S]imple-mindedness was a part of what I was after: buy a packet of nasturtium seeds and plant them, grow some very tall sunflowers—this is what gardening should be all about.”

A garden doesn’t need expensive starter plants or even a plan. The great question in life, as well as with gardens, is: What do I want to grow?

Winter unearths simplicity: the stark black-and-white vista it presents, the bare-boned landscape. It encourages readers to follow suit by ridding themselves of the extraneous and making room for life. As the celebrated saying goes, “If you choose not to find joy in the snow, you will have less joy in your life but the same amount of snow.”

Besides, as December ends, we turn the corner toward light.