This year’s IPO drought will see little relief in 2023, with listings ‘to come through in dribs and drabs,’ say bankers 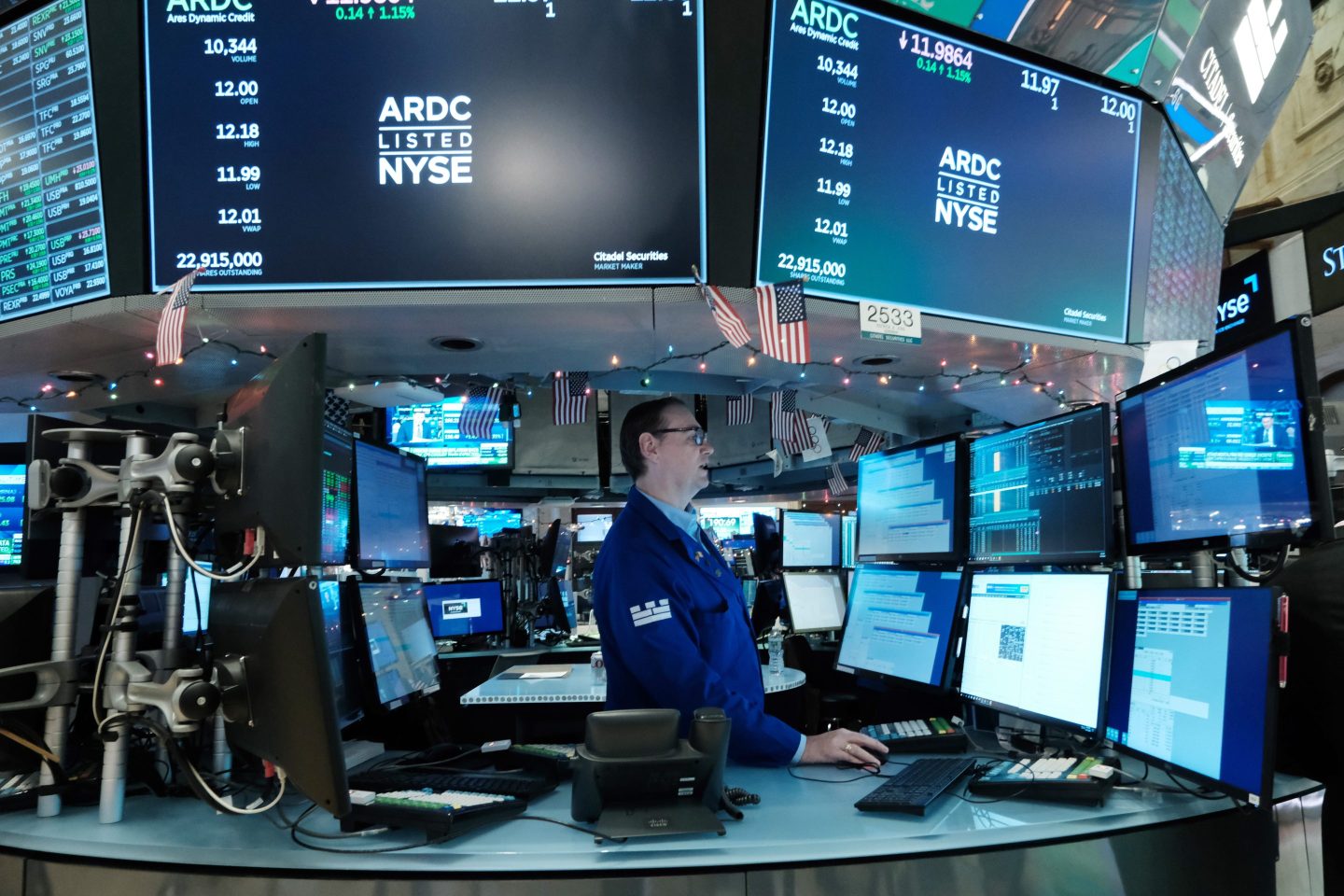 How long will the IPO slump last?
Spencer Platt—Getty Images

Initial public offerings are heading for their longest drought since the global financial crisis —  and bankers don’t expect a revival anytime soon.

A mix of rising inflation and interest rate hikes aimed at taming it have hurt stock market valuations and eroded investor appetite for the high-growth IPO candidates that have driven deals in recent years. Just $207 billion have been raised this year from listings  — 68% down versus last year — as a surge in flotations in China and the Middle East failed to make up for a frozen US market.

“Two things are needed for ECM activity to resume: stability around inflation and visibility on the trajectory for interest rate hikes,” said Edward Byun, co-head of Asia ex-Japan equity capital markets at Goldman Sachs Group Inc. “Once there is conviction inflation has peaked and clarity on the rate outlook — likely in the second quarter of next year — we will begin to see the market move forward.”

This year’s listings slump is the worst since IPO values tumbled 73% in 2008, according to Bloomberg data. It follows a 2021 boom, when peaking stock markets and a US blank-check listing craze led to an unprecedented $655 billion IPO haul. Since then, however, high-growth tech companies without a path to profitability have lost favor while consumer firms are finding investor support lacking as inflation surges.

It doesn’t help that so many of last year’s IPO stars are under water. On average, the crop of 2021 US market debutantes are down 19% since going public — among them once highly sought-after EV startup Rivian Automotive Inc, which is down almost 70%.

The US IPO market has been one of the biggest drags, hit by a collapse in the blank-check deals that were behind 2021’s surge. Listing volumes of $24 billion are the lowest since 1990 and down 93% over 2021, with bankers saying that investors will favor stable companies flotations next year.

The two markets that did well in 2022 — China and the Middle East — are likely to continue to do so, say bankers, even though the Asian nation is seeing a surge in infections as it drops its Covid curbs and falling oil prices are dragging down Gulf countries’ stock markets.

“Given the Chinese government is loosening regulations on the property sector and we are seeing a clear trend of loosening Covid constraints, we are expecting a market rebound,” said Mandy Zhu, head of China, global banking at UBS Group AG. “We are already seeing increased activities for both onshore and offshore markets.”

Companies in mainland China defied the ongoing property crisis and the country’s Covid Zero stance, raising a record $92 billion from IPOs this year, while those in the Middle East have fetched almost $23 billion.

Cash calls from companies seeking to shore up their balance sheets have been an outlier in an otherwise gloomy year globally for equity capital markets bankers and will continue to thrive as debt becomes more expensive and economies slow. Almost $716 billion of rights issues were launched this year, just short of 2021’s record $759 billion.

Still, with the Fed dashing hopes this week of a dovish tilt, few expect a quick IPO revival.

“We expect to see a slow normalization of the IPO market next year. There isn’t a clear path into distress or growth issuance yet, and investor demand will be selective in each product,” said Gareth McCartney, global co-head of ECM at UBS.

The US will likely be the first to recover and there are early signs of a rebound there with increased block-trade activity, he added. Among IPOs that investors are watching for this year: Fortnite owner Epic Games Inc., delivery giant Instacart Inc., and sports apparel retailer Fanatics Inc.

Europe will follow after that, UBS’s McCartney said, although Asia’s recovery will be predicated on China’s reopening rather than inflation’s direction.

“We expect listings next year to come through in dribs and drabs, conceivably as soon as in the first quarter but the IPO market will only be open to a few sectors,” said Andreas Bernstorff, who heads equity capital markets at BNP Paribas SA. “Cyclical and value sectors are likely to be in demand, with energy transition and climate tech companies in particular well-positioned to attract strong demand.”

China is expected to see a host of deals next year, while in the Middle East, Abu Dhabi National Oil Co. has chosen banks to lead the IPO of its natural gas business next year in what could be one of the city’s biggest flotations. And in London, bankers and regulators are working hard to keep home-grown tech companies local, especially as SoftBank Group Corp has decided to list UK chip designer Arm Ltd in New York.

With so many deals postponed or scrapped, the IPO pipeline is growing longer. Companies that have put off their flotations this year include the multibillion dollar renewables arm of Italy’s Eni SpA and ABB Ltd. which raised some money privately for the delayed $750 million float in June of its electric-vehicle charging business.

In the US, an electric carmaker backed by Vietnam’s richest man, VinFast, filed for an IPO that could raise at least $1 billion, hoping to tap into demand for clean energy stocks, while India’s most valuable startup, online-education giant Byju’s, is finalizing plans for a $1 billion listing of its tutoring business Aakash Educational Services, people familiar with the matter said.

—With assistance from Drew Singer and Pei Li