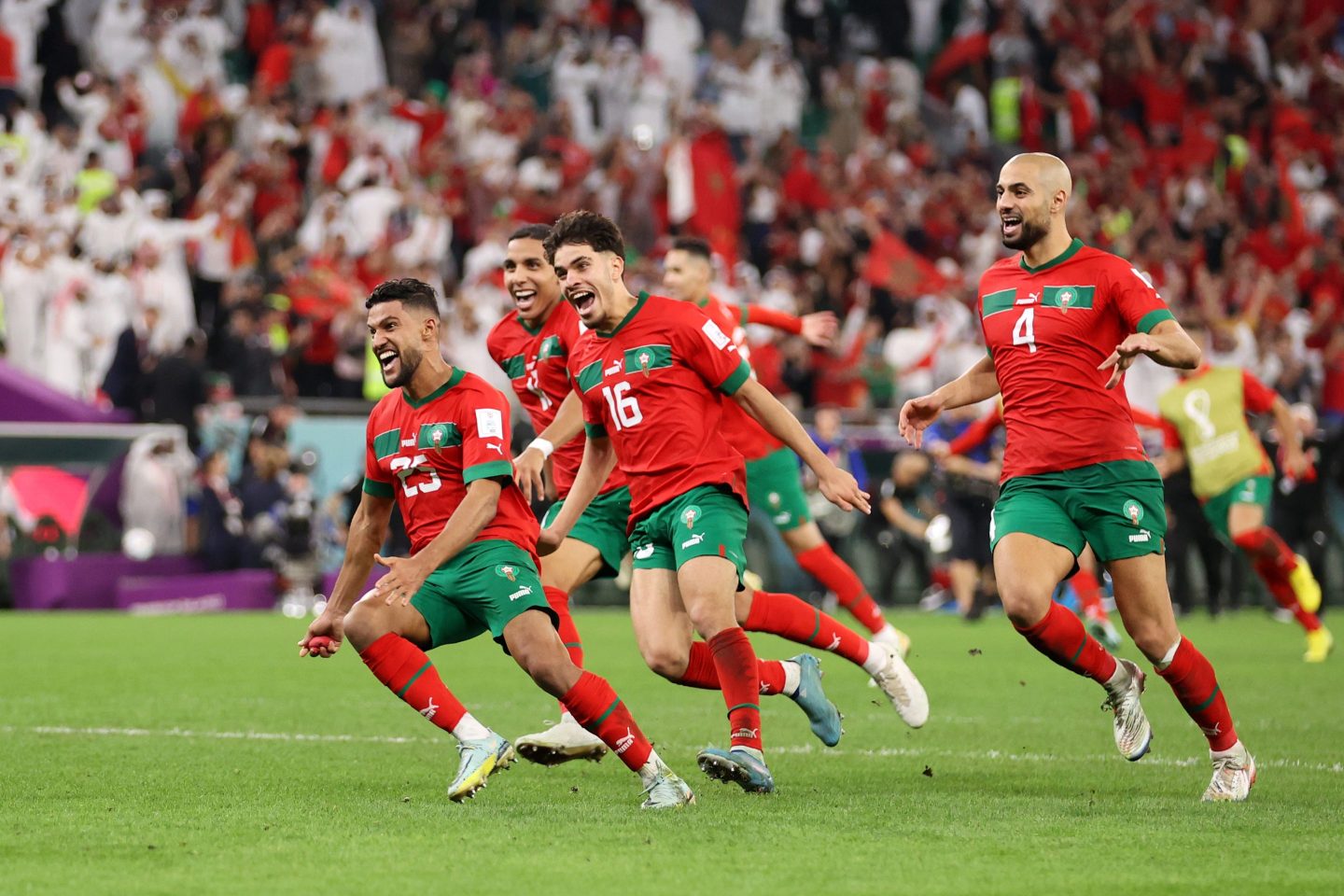 The stage is set.

With Argentina and France playing for the right to hoist the World Cup Sunday, the battle for third place happens today. And while bronze isn’t the goal of any country, all eyes will be on Morocco today, as the underdog of the tournament looks to make history again.

Morocco’s team, of course, has already set a new bar, becoming the first African team to ever advance to the semifinals. But finishing in the final three would be an even more notable achievement.

The two teams met just a few weeks ago, ending in a 2-2 tie, before Croatia won in a penalty shootout, with a final score of 7-6. Croatia is slightly favored to win, but not by a wide margin.

This is, admittedly, a game of little importance, but it’s a decades-long tradition of the World Cup and serves as a good warmup for the final, which takes place on Sunday. Looking to catch the action? Here’s what you need to know to be able to watch the third-place round of the 2022 World Cup

What is the schedule for the third-place playoff in the 2022 World Cup?

When will the final game of the 2022 World Cup take place?

Can I watch the 2022 World Cup finals if I don’t have a cable subscription?

You can. While early rounds aired on FS1, the semi-finals (and finals) will be carried on Fox’s broadcast channel, as well as Telemundo. Both channels can be picked up via an over the air antenna in most cities, meaning you’ll be able to watch even if you don’t have a cable subscription.

How can I stream the 2022 World Cup finals if I don’t have a cable subscription?

There are several ways to do so.

What happens if the teams are tied at the finish of the semifinals of the World Cup?

As you might expect, these games can’t end in a draw.

Should the teams be tied after 90 minutes of regulation play, the game goes into 30 minutes of extra time. If things are still unsettled after 120 minutes of total play, a penalty shootout occurs. Each side will take turns shooting the ball from the penalty spot as the goalkeeper tries to stop the shot. The team that scores the most goals out of five tries wins.