Recession threats may complicate the 2023 board agenda, but directors should caution against hasty layoffs 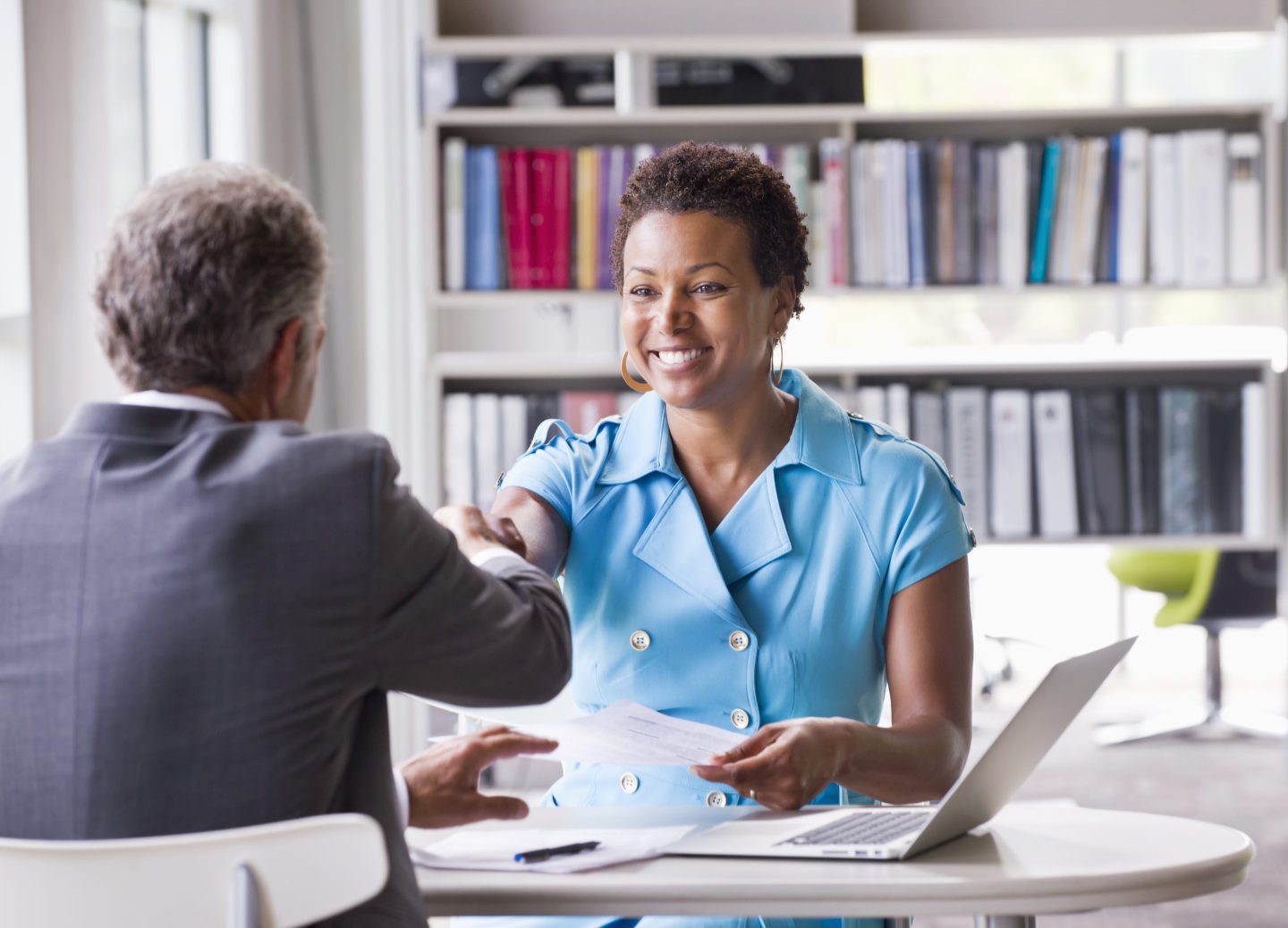 Economic uncertainty may define 2023, but boards should focus on people strategy and company culture.
Getty Images

We’ve reached that time when board members begin to peer ahead—sometimes with trepidation—to the coming year.

KPMG and NACD released detailed outlook reports for corporate governance in 2023. The upshot for board members is this: Expect to deal with more of the same issues that tested your board’s effectiveness over the past year; only now, you’ll have the threat of an economic downturn providing an extra layer of risk. Fun!

Boards should plan to spend even more time in meetings than last year, as I write in this new piece featuring advice from Paul Knopp, CEO of KPMG US, and several board members. One of Knopp’s key insights is that companies should be cautious about their recession response and not default to mass layoffs. He says that strategy could backfire should the economy rebound quickly, as it did in 2020.

“Boards considering layoffs should also reflect on what the cuts would mean to company culture. Several CEOs have begun warning employees that they’ll need to hustle and be ‘hardcore,’ but Knopp says companies should recall the pandemic experience and the resulting burnout epidemic, as well as the progress companies have made in recognizing the importance of employee well-being.

Susan Chapman-Hughes, a director at The J.M. Smucker Company and Toast, strikes a similar note. ‘COVID has shifted the mindset of workers,’ she says. ‘There’s certainly a group of employees who have decided they no longer want to commute to the office every day and have managed their lives differently as a result.’ Although companies and boards will have to formulate hybrid work policies, she adds, the real emphasis should be on creating an empathetic company culture that helps retain and attract employees.”

“Ask any organization to identify their top employees, including managers and leaders, and to prove their selection with hard evidence or data, and they will look at you perplexed. In most organizations, success is more likely a reflection of winning a popularity contest, or harnessing a strong reputation, than actually contributing to the organization’s success.”

👓 Read: Sexism has shaped corporate governance since its inception, according to a new paper by Sarah Haan, a professor at Washington and Lee University School of Law. New York Times columnist Peter Coy recently summarized her fascinating work.

🎧 Listen: Noted lawyer Mary Cranston, a director for Visa and other public companies, appeared on the Boardroom Governance with Evan Epstein podcast to discuss why every board should include an attorney and how modern governance has become healthier over the past 20 years.

📖 Bookmark: Boards are all too aware of the dangers of cyber attacks. But consultant Richard Torrenzano says 2023 will be the year of digital assassination.

- BlackRock once sought to be an ESG kingpin. Now, the investing behemoth is backing out of the increasingly fraught movement.

- In a surprising turn, and under pressure from EU authorities, Apple may soon allow customers to “sideload” programs onto their iPhone using third-party app stores.

- What does the breakthrough in nuclear fusion science mean for the future of energy? "Well, that’s up to us," writes scientist Don Lincoln.

As strategic thinkers and fixers, board members might feel a kinship with John Ray III, the straight-talking CEO now in charge of sorting out the problems at failed crypto exchange FTX. The lawyer and restructuring expert told the Wall Street Journal that he is drawn to crises. “There is something about the sheer chaos and human panic that creates an unbridled energy,” he says in this insightful profile.

"The son of a plumber, Mr. Ray was once a lawyer at Waste Management, and he built a career on cleaning up spectacular messes.

He found his niche almost by accident. After growing up in Pittsfield, Mass., and going to Drake University in Iowa for law school, he worked for a Chicago firm and became general counsel at Fruit of the Loom in the 1990s, unexpectedly steering the company through his first major bankruptcy. It was excellent preparation for a career plumbing the depths of management rot. He started his own specialized bankruptcy firm in 2002, which he called Avidity Partners, and the back of his business cards included a definition for ‘avidity,’ according to the Chicago Tribune. Mr. Ray wanted clients to know that it meant ‘characterized by enthusiasm and vigorous pursuit.’”

Read the rest here, and celebrate the holidays with avidity—whatever that might mean to you. The Modern Board will be on a winter hiatus over the next few weeks, returning on Jan. 6, 2023.