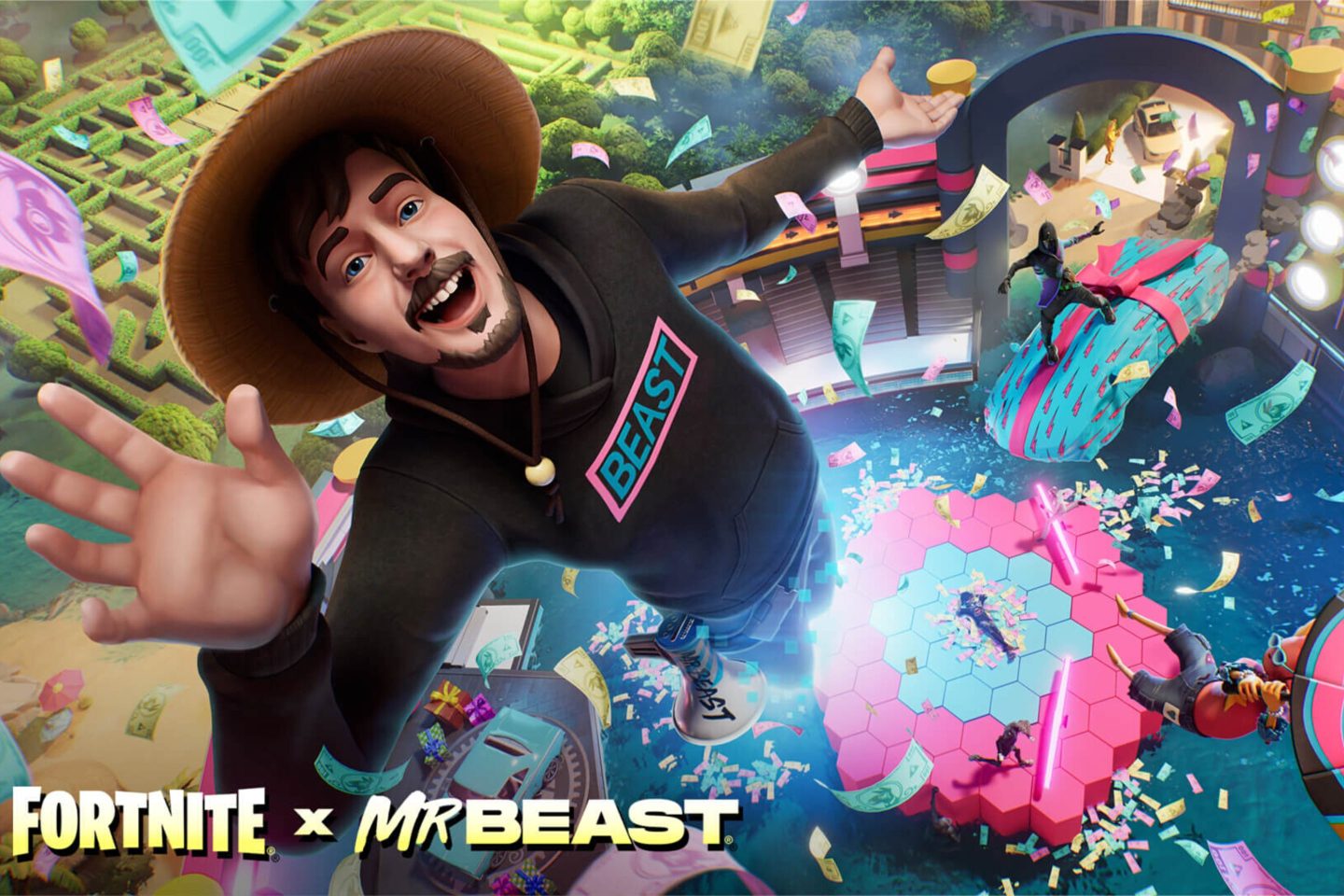 YouTube’s most popular creator, MrBeast, is launching an “extreme” challenge in hit game Fortnite—and giving away $1 million to the top contestant.

Starting Dec. 17, Fortnite gamers will be able to take part in the YouTuber’s “extreme survival challenge.” The name echoes the types of videos that made MrBeast famous, contests that featured ridiculous challenges and huge monetary prizes such as “Last to Leave Circle Wins $500,000.”

The highest scorer will win $1 million, while 100,000 runners-up will receive in-game MrBeast merchandise including an umbrella, an emote, a skin, and other custom items—many of which can also be purchased in the game.

Contestant will be able to play the challenge as many times as desired from 12 p.m. EST to 3 p.m. EST on the day of launch to increase their score; the specially created challenge island will be open starting Dec. 13 to allow players to practice.

The first of its kind

The challenge marks the newest collaboration between Epic Games and a high-profile creator. Others highlighted with custom in-game skins through Fortnite’s Icon series include YouTubers such as Ninja and Loserfruit, and musicians Ariana Grande and Bruno Mars.

Fortnite has become increasingly imaginative with its high-profile partnerships, having hosted concerts within the game by artists such as Travis Scott and Marshmello, and more recently collaborating with Ralph Lauren. Allowing MrBeast to open up his own corner of the game for a cash prize is the first of its kind.

MrBeast himself has reached several impressive milestones in the past year. He’s recently become YouTube’s most subscribed channel, with more than 118 million subscribers, and the creator is reportedly seeking a 10-figure valuation for his multiple moneymaking ventures as he tries to raise $150 million in a funding round.

How can you play MrBeast’s challenge?

The challenge can be found in the “Fortnite competitive” section of the game or by entering the island code: 7990-6907-8565.

Gamers are required to enable two-factor authentication and must have reached level 15 in order to play.