COP15’s message to the world: Invest $250 billion in nature or risk the consequences 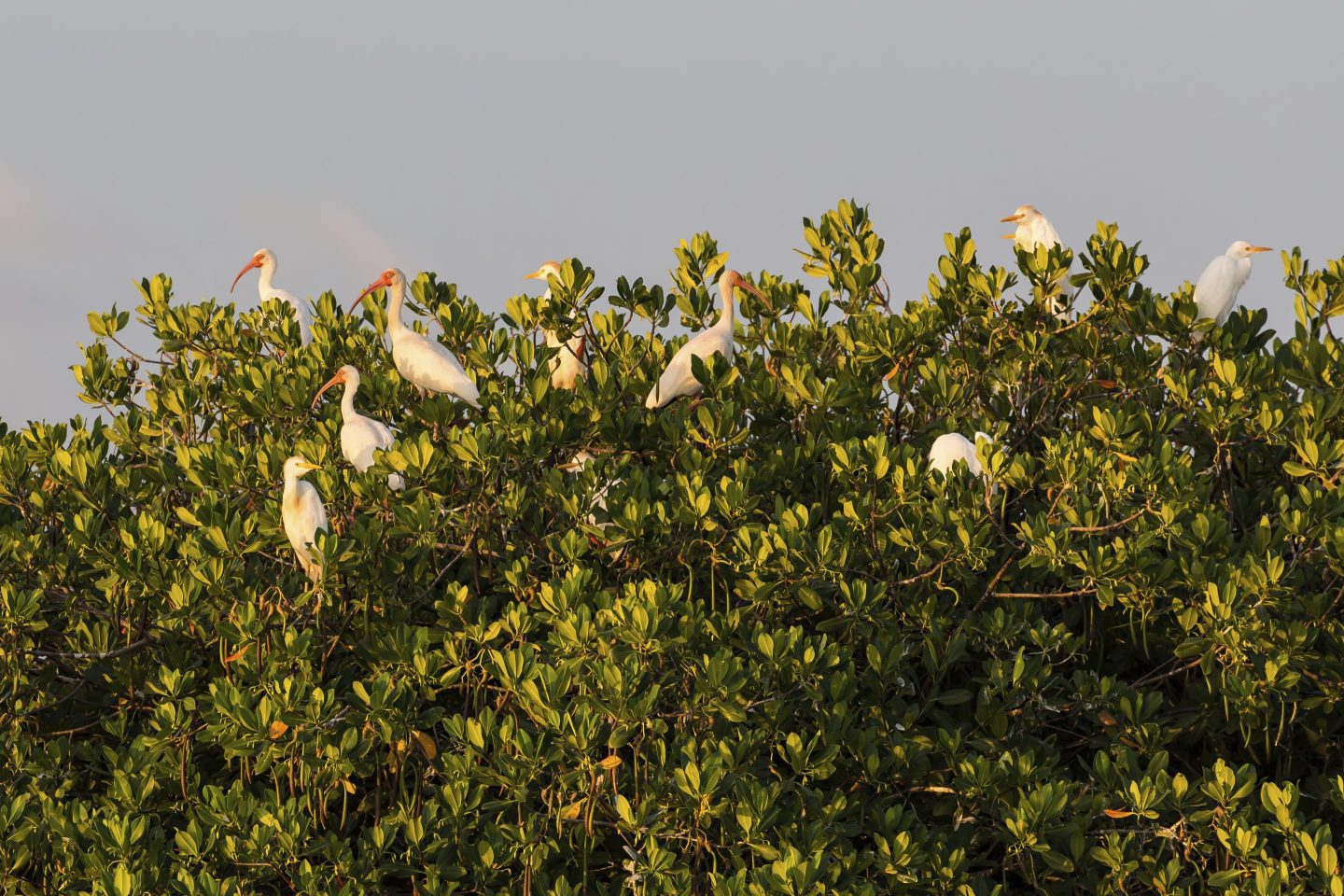 The UN’s latest “Conference of the Parties”, or “COP” as they’re more commonly called, kicked off in Montreal this week and, as always, the stakes were high. “We need to make peace with nature,” the UN’s environment chief, Inger Andersen, said at the opening of the meeting, while a group of leading scientists said the “fate of the entire living world” will be decided at the conference.

No pressure, then. But wait, didn’t the last COP conclude in Sharm El-Sheikh just two weeks ago, and didn’t business play a major role at that conference? Yes and yes, but COP15 in Montreal is not a climate summit, focused on greenhouse gas emissions, but a biodiversity one, focused on nature.

The biodiversity COP is less well-known and less well-attended than the UN climate conference, but just as important, according to experts. And its main message to business is this: you need to invest $250 billion per year in Nature-based Solutions (NbS), or our planet’s ability to sustain our way of life will collapse.

Formally, the biodiversity COP has five main agenda points, which the UN Environment Programme dramatically calls the “five horsemen of the biodiversity apocalypse”. These are: changing land- and sea-use, over exploitation of species, climate change, pollution and invasive non-native species.

The bottom line is that our livelihoods depend on nature, and if we don’t protect and restore it, natural disasters will increasingly interfere with economic growth and stability.

The idea of a “biodiversity apocalypse” may be enough to make businesses pay attention to this meeting. But business needn’t be a frightened bystander. It can and should provide solutions, the UN argues.

What we need, it says, is Nature-based Solutions. NbS are commonly funded by government money. But as Ivo Mulder, head of the UN Environment Programme’s “Climate Finance Unit” (UNEP CFU), told me, there is an increasing need—and an opportunity—for the private sector to invest in NbS.

Let’s start with the need. UNEP has calculated that funding for NbS will need to increase by at least $250 billion a year by 2030 to prevent a climate catastrophe. Currently, business invests in NbS to the tune of $20 billion a year, with governments funding a multiple of that. But with governments increasingly strapped for cash, it’s up to the private sector to find new profitable NbS business models.

Fair enough, I told Mulder. We need business. But why would any business want to get involved? What’s in it for them, beyond helping to solve the world’s problems?

Well, this was the moment when my inbox was, ahem, flooded by examples of businesses investing in NbS, sent to me by members of Mulder’s team.

These included a project being rolled out by insurance company AXA to protect and restore mangroves, which are known to limit the impact of coastal flooding by up to 75%. Less flood damage means less insurance claims and less payouts, with an obvious benefit to AXA.

Will examples like these be enough to inspire the global business community to shift to Nature-based Solutions? We’d love to hear your thoughts on this.

But what digging into this matter did convince me of, this week, is that creative thinking does often lead to new business opportunities. If governments and international organizations set the right parameters, human ingenuity may indeed lead to inspiring solutions. Either that, or Adam Smith’s belief that people ultimately pursue the common interest by pursuing their own self-interest will have to come to our rescue.

Also on our radar:

The COP no one wants you to know about
"Global biodiversity levels have fallen to 75% compared to preindustrial levels–well below the 90% limit needed to maintain important ecological processes that are crucial to human survival, such as pollination," Ground Control managing director Jason Knights wrote in a commentary for Fortune. "You may not have been aware that this important conference was happening. That’s not very surprising when getting the bigger topic of climate change on the political agenda is so difficult.”
Fortune

London is releasing wild beavers and Frankfurt is letting hedgehogs run free: Inside ‘rewilding’
"Animal and plant species are dying off at an alarming rate, with up to 1 million threatened with extinction. Their plight is stirring calls for 'rewilding'. The idea might seem best suited to remote areas where nature is freer to heal without interference. But rewilding also happens in some of the world’s biggest urban centers, as people find mutually beneficial ways to coexist with nature."
Fortune

Vanguard quits net-zero climate effort, citing need for independence
"Vanguard Group Inc is pulling out of a major investment-industry initiative on tackling climate change, the world's biggest mutual fund manager said on Wednesday, explaining it wants to demonstrate independence and clarify its views for investors" (Reuters). But it led to harsh criticism from those who want finance firms to commit to net-zero, but equally failed to impress ESG critics.