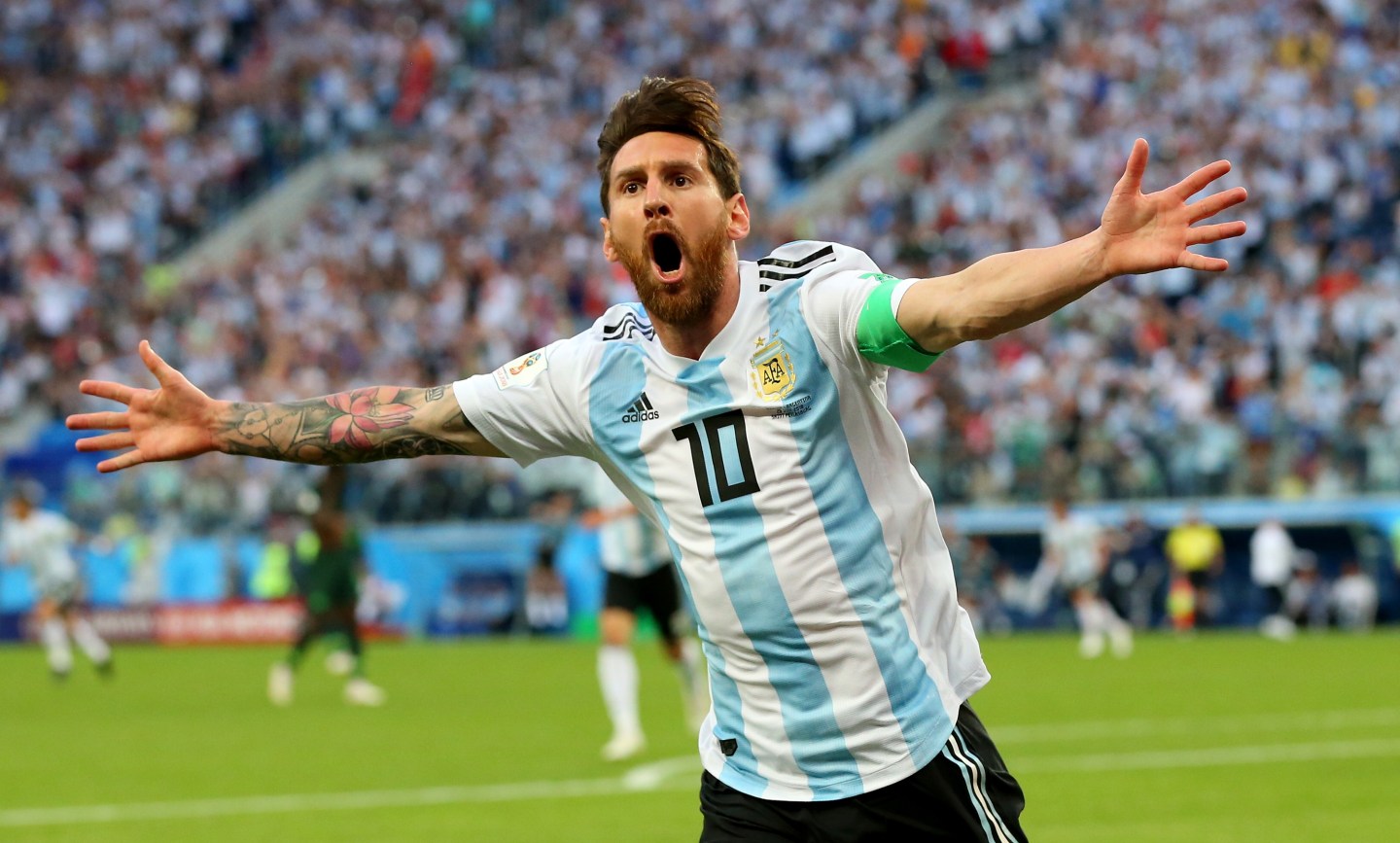 Lionel Messi will be playing in the World Cup quarter-finals on Friday.
Alex Livesey—Getty Images

The U.S. might be out of the running, but the 2022 World Cup is getting more and more exciting as it races towards the finals for the FIFA championship. With the Round of 16 in the rear view mirror, it’s now time for the quarter-finals.

Four games. Lose, and your team’s dream comes to an abrupt and heartbreaking stop. And the sport’s two biggest stars could be a collision course to face each other in the semi-finals or finals. Lionel Messi will lead Argentina against the Netherlands, the team that eliminated the U.S., in the quarter finals. And Cristiano Ronaldo’s Portugal will face Morocco (though whether Rolando or Gonçalo Ramos will start this time is still an unknown).

Half of the games are being held on Saturday, but if the office seems a bit empty Friday, it’s a safe bet a few people have snuck out to watch the action. Here’s what you need to know for the latest round of the 2022 World Cup

What is the schedule for the Quarter-finals in the 2022 World Cup?

Netherlands vs. Argentina, 2:00 p.m. on Fox and Peacock

Yes. While early rounds aired on FS1, the quarterfinals and later games will be carried on Fox’s broadcast channel. (They’re also on Telemundo.) Both channles can be picked up via an over the air antenna in most cities, meaning you’ll be able to watch even if you don’t have a cable subscription.

You’ve got a number of choices:

Are there tie games in the quarter-finals of the World Cup?

Nope. It’s win or go home these days. Every match is single elimination and there are no ties.

Should the teams still be tied after 90 minutes, it goes into 30 minutes of extra time. If things are still unsettled after 120 minutes of total play, a penalty shootout occurs. Each side will take turns shooting the ball from the penalty spot as the goalkeeper tries to stop the shot. The team that scores the most goals out of five tries wins.