The best passport in the world is from United Arab Emirates. Here are the special perks 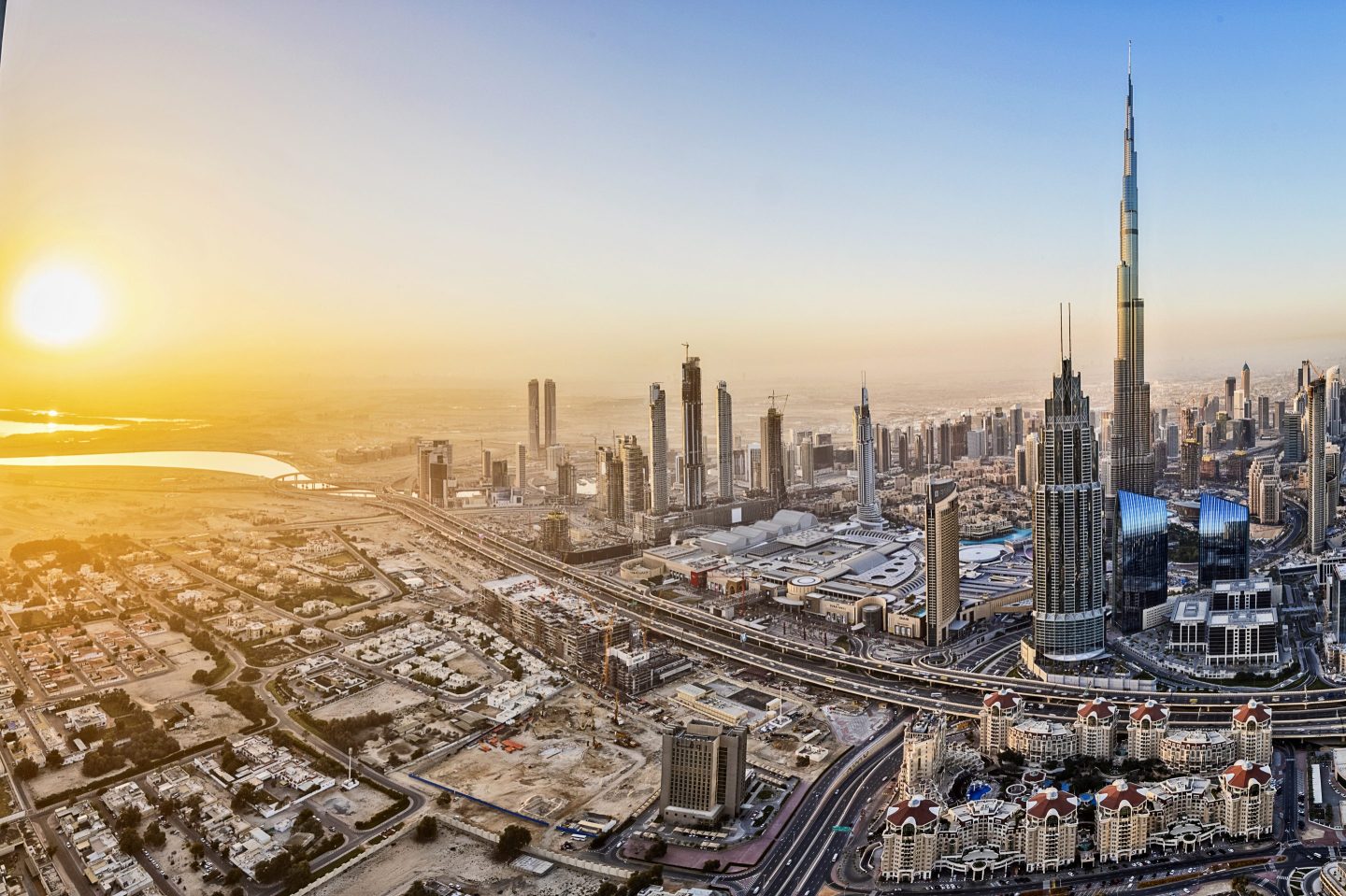 Passports from the UAE are the most powerful.
DieterMeyrl — Getty Images

Much like the boys, travel is back in town.

While there’s the fun side of leisure like going to the beach, eating your own weight in ice cream, or sourcing deals in duty-free shops, there’s also the less glamorous side—applying for visas, fighting with your travel companion, and making sure your passport still exists.

But with the right passport, some travelers have it much easier. The best passport to have these days is one from the United Arab Emirates, according to Arton Capital’s recently published Passport Index. Those with a UAE passport can enter 121 countries without needing a visa at all and get a visa upon arrival at 59 other countries. That gives the UAE passport a global mobility score of 180.

Although a Middle Eastern country takes the top spot, European countries make up the rest of the 10 most powerful passports on Arton’s list:

All of the remaining nine countries have a global mobility score of 173, meaning passport holders can enter that many countries hassle-free.

While the pandemic still continues, many countries have eased or lifted restrictions on international travel. It helped travel boom over the summer, and in the fall, airline passenger traffic among U.S. travelers was higher than pre-pandemic levels. Travel still isn’t what it used to be, but people with pent-up wanderlust are certainly a little restless these days. It’s all fueled global mobility, strengthening passport power, Arton said in a statement. They anticipate the trend to continue next year.

The rise of the digital nomads has also helped fuel travel’s revival, as remote work enabled workers to take their careers on the road—some are even lying to their bosses about where they’re based in order to keep traveling. Some countries, like Portugal and Thailand, have noticed this newfound interest and responded with visas specifically marketed towards remote workers.

Meanwhile, ultra-wealthy individuals have been flocking toward Golden Visas, which give them the opportunity to invest in a second passport. In the U.S., inflation and political rest have left many Americans seeking the option to live elsewhere. While these travelers are excited about an escape, local residents aren’t as thrilled about the economic effects a growing population brings, such as an increased cost of living. As interest in these programs spikes, some countries have been pumping the breaks and considering ending their programs.

But as, Arton points out, countries that enable more freedom of movement reap economic benefits. Just last year, the UAE began offering citizenship to foreigners for the first time as an investment in the country, where the number of expats outnumbers the national population. Now, those who are nominated for citizenship will have a chance to get their hands on the world’s most powerful passport.