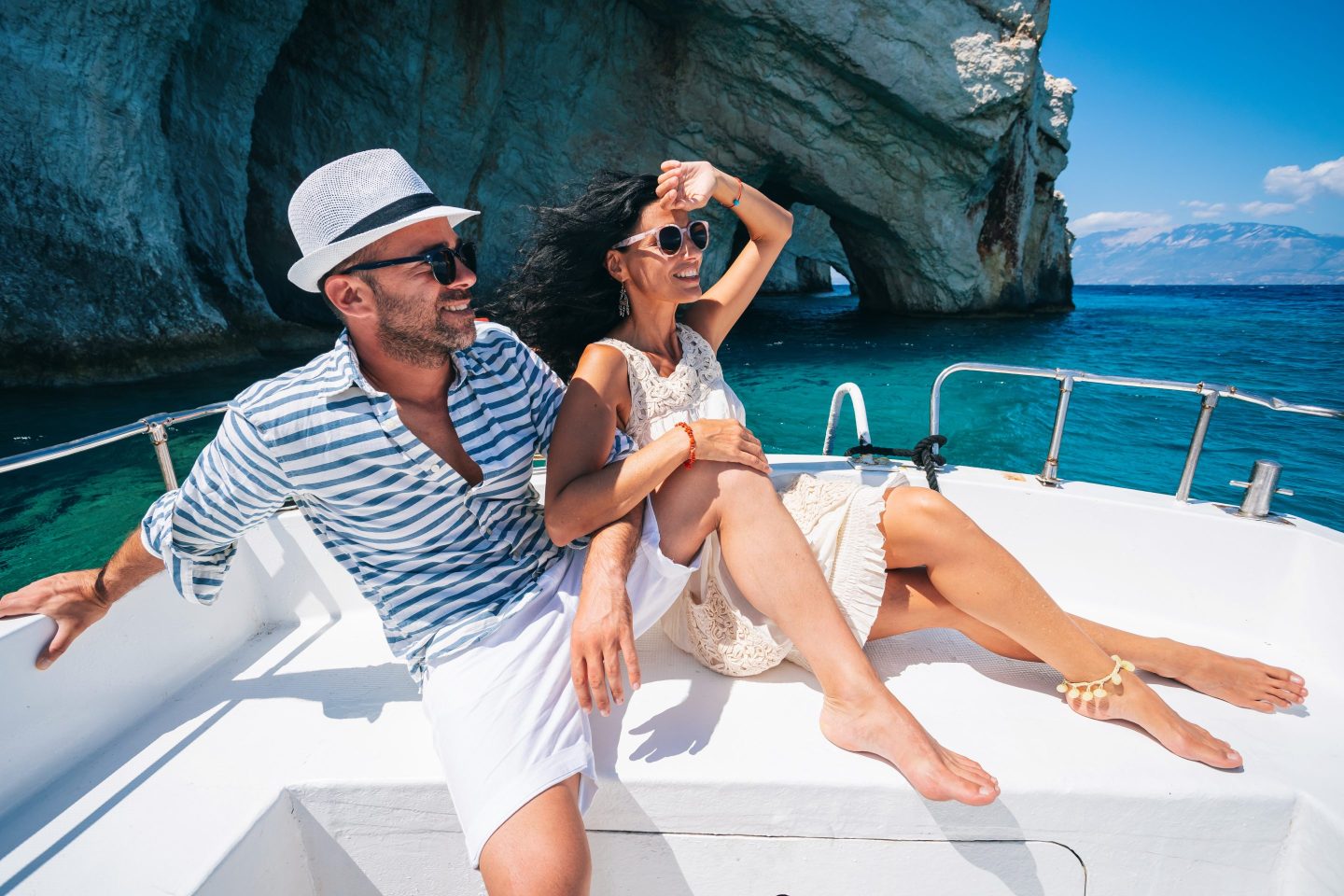 Greece is doubling the cost of investing in a Golden Visa. It's not the only country cracking down on the newest trend.
valentinrussanov — Getty Images

Whether a temporary stay in a faraway cabin or a permanent change to living on a farm in Portugal, workers are taking advantage of their newfound ability to not go into the office.

As always, the extra-rich are taking it one step further. They’ve been increasingly turning to Golden Visa programs whereby an investment or purchase of real estate can give individuals a residence permit and a pathway to citizenship.

Some people aren’t so excited about the flock of digital nomads or wealthy individuals choosing to live part- or full-time in a different country: the residents of those countries. In early September, Greece’s Prime Minister, Kyriakos Mitsotakis, doubled the price of minimum investments in order to get a Golden Visa in the country, bumping up the price from €250,000 to €500,000, per the International Adviser.

Many look to get a Golden Visa due to the inflated cost of everyday expenses and housing in the U.S.; the firm Get Golden Visa found in its survey of 320 applicants that 29% were motivated by the rising cost of living. But there’s a ripple effect, and this new influx of rich people looking for cheaper real estate is likely pushing Greek citizens out of their own housing market.

“In order to increase the affordability of real estate for Greeks, we are now increasing the minimum amount of investment required for the issuance of a golden visa from €250,000 to €500,000 (£434,000, $500,000),” Mitsotakis reportedly said in early September, according to International Advisor.

In late September, the EC continued its push, announcing that it was taking Malta to court as the scheme broke the rules by not requiring investors to live in the country.

Portugal’s current visa scheme or program has also been highly contested. The Left Bloc in Portugal and the Portuguese Communist Party’s plan to overthrow the local Golden Visa was rejected in May.

The Left Bloc commented on Twitter, “the golden visas only serve the oligarchs that want to launder their fortunes. They do not serve the population in any part of the country, only hurts them.” The Portuguese Communist Party added that these new residents were not helping stimulate the local economy, arguing “there was almost no productive investment or job creation” just a “clear contribution to real estate” that disrupts the affordable housing market, reported Portugal.com.

Part of Greece’s increase in prices comes from a projection of an increased interest in applicants getting a Golden Visa. “We’re expecting a strong resurgence of interest from abroad in buying and renting real estate in Greece, especially with regard to luxury holiday homes at popular tourist destinations and on islands in the Cyclades, on Crete and Corfu,” Kyriakos Xydis, managing partner, Berkshire Hathaway HomeServices Athens Properties, said per SchegenVisa.

Bumping up the price from €250,000 is not shocking, as Spain, another hot ticket for Golden Visas, already had its minimum investment at the price. But Greece’s choice to monitor rather than simply monetize this increased interest in residency by investment stands apart from Portugal’s recent visa policies. In early October, Portugal announced in TimeOut that it is unveiling a digital nomad program for workers who want to reside in the country for up to a year. Portugal isn’t alone: Countries like Thailand and Bali have rolled out visas for remote workers.

While this policy doesn’t require investment, it’s a sign that some countries are looking to take advantage of travel-hungry remote workers at any cost, while others are looking to pump the brakes on the new trend.