A 20% home price decline? 7 forecast models are leaning crash—here’s where the other 13 models have the 2023 housing market going 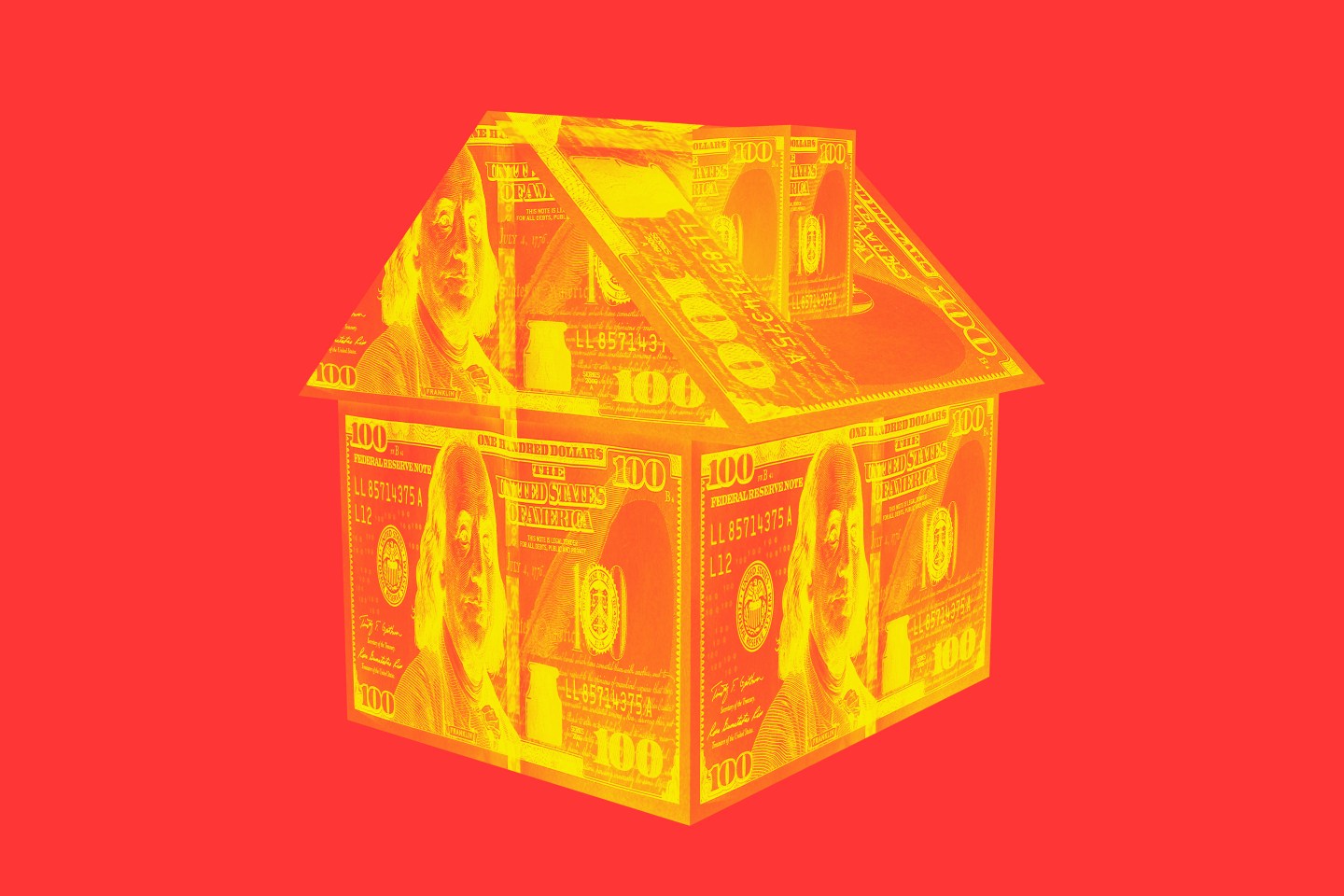 Back in the early 2000s, short-sighted lenders gave out loans (or better put, subprime mortgages) to homebuyers who historically wouldn’t have qualified. As buyers tapped into that credit, both home prices and homebuilding levels soared. That party finally stopped once Fed tightening pushed the U.S. housing market into correction mode in 2006. In the years that followed, that building boom turned into a supply glut and those bad loans turned into a foreclosure crisis. That combination of oversupply and “forced selling” saw U.S. home prices fall 26% between 2007 and 2012.

Fast-forward to 2022, and Fed tightening has once again pushed the U.S. housing market out of boom mode and into correction mode. This time around, however, there’s neither a supply glut (inventory remains well below pre-pandemic levels) nor a glut of bad loans (which got outlawed by Dodd-Frank in 2010).

Of course, U.S. home prices as measured by the Case-Shiller National Home Price Index are already down 2.2% between June and September. That marks both the first monthly home price decline since 2012, and the second biggest home price correction of the post–World War II era.

How can home prices fall even if inventory levels remain low, jobless levels are low, and household finances are strong? It boils down to what Fortune calls “pressurized” housing affordability: Spiked mortgage rates, on-top of the Pandemic Housing Boom’s 40% run-up in home prices, has seen housing demand crater. That swift pullback in demand, has left some sellers, like homebuilders and iBuyers, little choice but to slash home prices.

But even if home prices did crash 20%, it shouldn't cause a 2008-style financial crisis nor a foreclosure crisis. Home prices simply went up so high and so fast during the Pandemic Housing Boom that a 20% decline—which would take us back to February 2021 price levels—wouldn't put that many borrowers underwater.

"Despite the risk of a material correction in house prices, several factors help reduce my concern that such a correction would trigger a wave of mortgage defaults and potentially destabilize the financial system,” Fed Governor Christopher Waller told an audience at the University of Kentucky in October. "One is that because of relatively tight mortgage underwriting in the 2010s, the credit scores of mortgage borrowers today are generally higher than they were prior to that last housing correction. Also, the experience of the last correction taught us that most borrowers only default when they experience a negative shock to their incomes in addition to being underwater on their mortgage."

To get an idea of where U.S. home prices might be headed, Fortune rounded up all the major housing forecasts. Keep in mind, when a group says "U.S. home prices," it's talking about a national aggregate. No matter what comes next, it'll surely vary by market.

Realtor.com: The economics team at Realtor.com predicts that the median price of existing homes will rise 5.4% in 2023.

Redfin: The firm's baseline forecast predicts that the median sales price will fall 4% in 2023. "Prices would fall more if not for a lack of homes for sale: We expect new listings to continue declining through most of next year, keeping total inventory near historic lows and preventing prices from plummeting," writes Redfin economist Taylor Marr.

Amherst: The real estate investment firm, which owns a massive portfolio of single-family homes, tells Fortune that its forecast model has U.S. home prices falling 5% between September 2022 and September 2025.

Wells Fargo: The bank's forecast model has U.S. home prices falling 5.5% in 2023. "Markets where home prices shot the highest are now vulnerable to a disproportionate swing to the downside, notably in previously white-hot markets in the Mountain West which saw an influx of remote workers at the onset of the pandemic. Home prices in desirable locations with comparatively tighter supply are likely to hold up much better," write Wells Fargo researchers.

Goldman Sachs: The investment bank expects U.S. home prices to decline between 5% to 10% from peak-to-trough—with its official forecast model predicting a 7.6% decline. “Economists at Goldman Sachs Research say there are risks that housing markets could decline more than their model suggests…based on signals from home price momentum and housing affordability,” write researchers at Goldman Sachs.

ING: Peak-to-trough, the firm tells Fortune that it expects U.S. home prices to fall between 5% to 10%. However, the multinational bank says it's possible that U.S. home prices could decline up to 20%.

Moody's Analytics: The firm expects a peak-to-trough U.S. home price decline of 10%. But if a recession were to manifest, the firm would expect peak-to-trough decline to be between 15% to 20%. “Affordability has evaporated and with it housing demand... Prices feel a lot less sticky [right now] than they have historically. It goes back to the fact they ran up so quickly [during the pandemic], and sellers are willing to cut their price here rapidly to try to close a deal," Mark Zandi, chief economist at Moody’s Analytics, tells Fortune. (You can find Moody's Analytics' latest forecast for 322 markets here.)

Morgan Stanley: The Wall Street bank expects home prices to fall around 10% between June 2022 and the bottom in 2024. If mortgage rates fall by more than expected, Morgan Stanley researchers say that peak-to-trough decline comes in closer to 5%. However, if a "deep" recession manifests, Morgan Stanley predicts U.S. home prices could crash 20% from peak to trough—including up to an 8% home price decline in 2023 alone.

Zelman & Associates: Back in the summer, the boutique research firm forecasted that U.S. home prices would fall 4% in 2023 and another 5% in 2024. Fast-forward to November, and Ivy Zelman, founder of the firm, says we could now see a 20% peak-to-trough decline.

KPMG: Peak-to-trough, the Big Four accounting firm expects U.S. home prices to fall 20% through 2023. “It was a pandemic-induced [housing] bubble, which was stoked by work-from-home migration trends: high-wage workers going to lower second-tier middle markets for more space... Once you start the process of prices falling nationally, there is a self-fulfilling momentum to it, because no one wants to catch a falling knife," Diane Swonk, chief economist at KPMG, tells Fortune.

Pantheon Macroeconomics: The firm expects U.S. existing home prices to fall by around 20%.

John Burns Real Estate Consulting: Peak-to-trough, the real estate research firm's revised forecast has U.S. home prices falling 20% to 22%. That forecast is based on the assumption that mortgage rates stay relatively close to 6% through 2023.