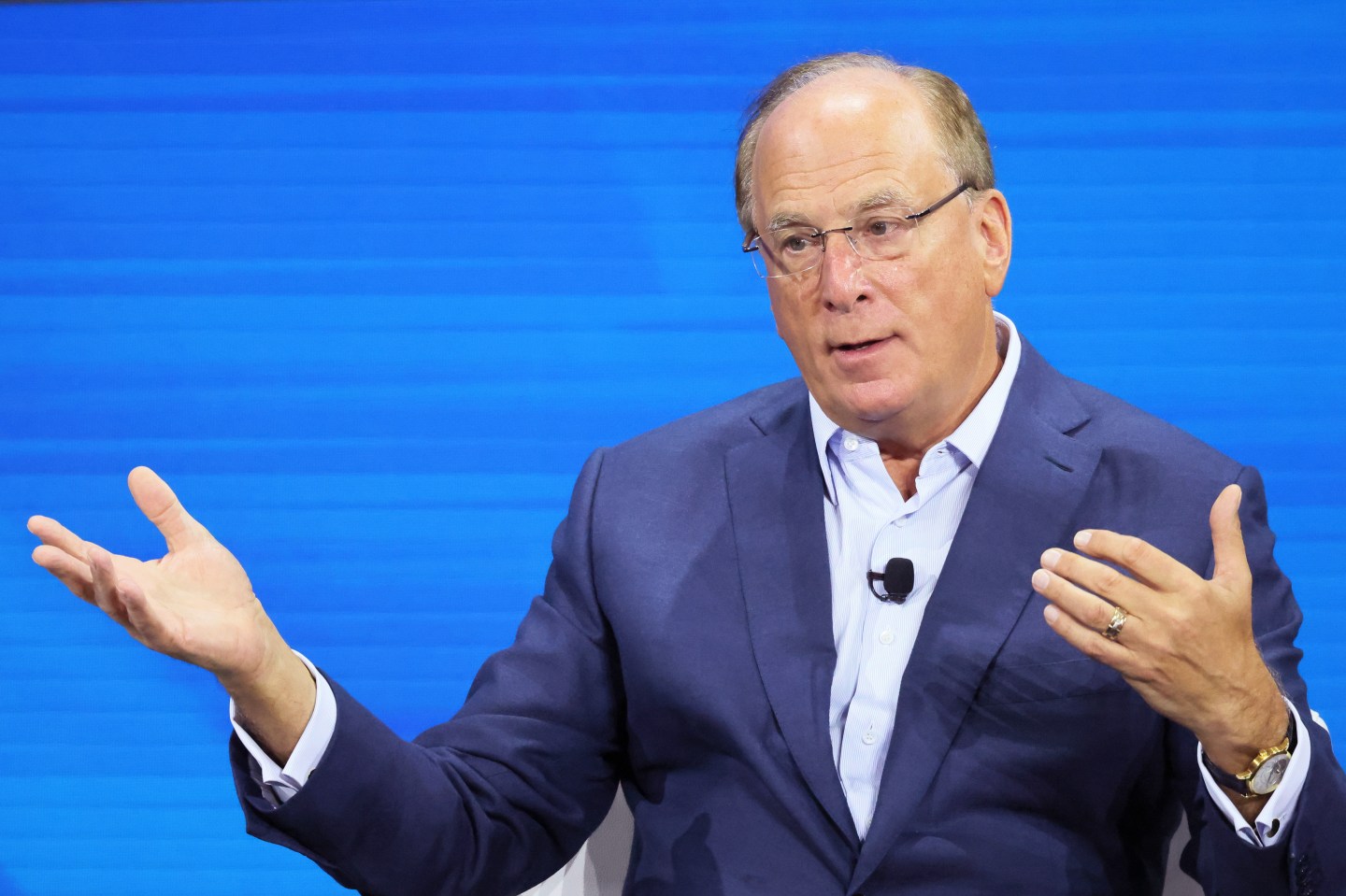 Analysts and investors are struggling to call a bottom in crypto stocks in the wake of a brutal month that ended with the head of BlackRock Inc. saying most digital-asset firms won’t survive.

Cryptocurrency firms including Coinbase Global Inc., Galaxy Digital Holdings Ltd., and MicroStrategy Inc. all plunged more than 25% last month. The declines added to the pain of a dismal year amid a deep and extended plunge in Bitcoin and other digital tokens. While that trio of firms rallied this week, they’ve still wiped out roughly $52 billion of shareholder value in 2022.

Already reeling from the so-called crypto winter, investors were dealt a major blow with the high-profile collapse of Sam Bankman-Fried’s FTX exchange in early November, which sent Bitcoin tumbling. To top it off, BlackRock Chief Executive Larry Fink said this week that he expects most crypto companies will fold after FTX’s demise. A Schwab index tracking crypto-linked stocks is coming off its worst month since June, and is down 63% this year.

Read also: Galaxy Digital CEO Mike Novogratz says FTX’s Sam Bankman-Fried will go to jail ‘if the facts turn out the way I expect them to’

“Questions about whether crypto has a future have become prevalent after a year during which many tokens lost more than 70% of their value and the collapse of FTX has exacerbated a crisis of confidence that had started in the spring,” said Mark Palmer, an analyst at BTIG LLC.

Few, if any, companies connected to the sector have been spared during the selloff, with even banks like Silvergate Capital Corp. and Signature Bank taking hits. Mining stocks have been among the worst performers, with Marathon Digital Holdings Inc. and Hut 8 Mining Corp. both seeing their share prices cut roughly in half in November.

FTX’s sudden downfall sparked fears of contagion across the industry, which ultimately became a reality this week when crypto lender BlockFi Inc. also filed for bankruptcy.

“We expect the crypto space to continue to be toxic for investors in the near-term and expect overall chain activity to be relatively quiet among users as we continue to wait out potential contagion effects as a result of the bankruptcy of FTX,” Chase White, an analyst at Compass Point, wrote in a note to clients.

Silvergate now finds itself playing damage control. The company, whose shares tumbled by a record 52% in November, said several weeks ago that its exposure to FTX represented less than 10% of its digital-asset deposits. This week, it said exposure to BlockFi was less than $20 million.

It’s been a similar situation for Coinbase. Chief Executive Officer Brian Armstrong took to Twitter multiple times in recent weeks in an attempt to reassure investors that the cryptocurrency exchange remains on solid footing. So far, it seems to have done little to sway traders and analysts.

Coinbase closed at a record low on Nov. 21 and has been downgraded by analysts at firms including Bank of America Corp. and Daiwa Securities, leaving it with its lowest number of buy ratings since August 2021, data compiled by Bloomberg show. Coinbase shares just snapped a four-week slide, but they’re still down about 80% this year, erasing about $44 billion in value.

Cryptocurrency mining stocks have fared even worse as soaring energy costs add to the challenge of sinking cryptocurrency values. Core Scientific Inc. has seen its share price crumble nearly 99% this year. In its third-quarter earnings release, the company said losses for the nine months through September had reached $1.7 billion and it’s also said it might have to file for bankruptcy if it can’t find additional funding.

The slump in crypto-mining stocks is problematic for a group that was already struggling to pay back $4 billion in loans tied to mining-equipment.

To be sure, Fink, whose firm had invested roughly $24 million in FTX, said he still sees potential in the technology underlying crypto, including instant settlement of securities.

And some money managers see an opportunity in the beaten-down stocks. Cathie Wood’s Ark Investment Management added crypto investments in the weeks following FTX’s bankruptcy, including in Coinbase, Silvergate and the Grayscale Bitcoin Trust. Wood also told Bloomberg TV that she stands by her forecast that Bitcoin — which traded at roughly $17,000 on Friday afternoon in New York — will hit $1 million by 2030.