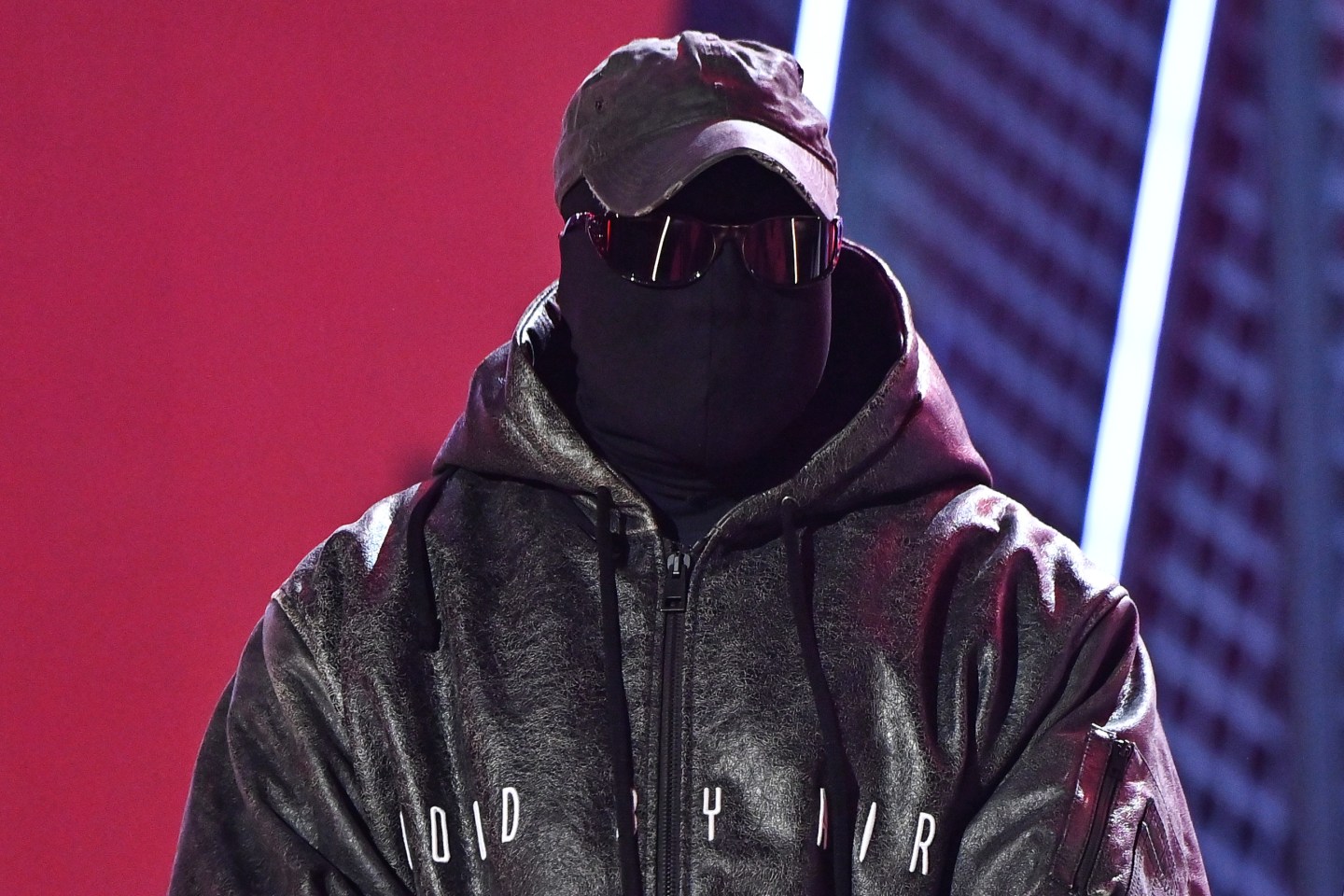 Kanye West has been banned from Twitter after posting an image of a swastika inside the Star of David to his Twitter account.
Paras Griffin—Getty Images for BET

The Supreme Court recently agreed to hear two cases that could derail Elon Musk’s plans to make Twitter a bastion of what he considers to be free speech. This has never been more relevant than it is this morning, after Musk’s midnight ban of Ye (formerly known as Kanye West) for tweeting an image of a swastika inside a Star of David. Musk banned Ye with a simple tweet, in which he proclaimed “FAFO.”

The two related cases the Supreme Court will tackle, Twitter v. Taamneh and Gonzalez v. Google, arise from the same fact set and examine Twitter’s and Google’s liability for content posted on its website.

After a U.S. citizen, Nohemi Gonzalez, was killed in 2015 by a terrorist attack in Paris, ISIS claimed responsibility by issuing a written statement and releasing a YouTube video. Gonzalez’s father filed a lawsuit seeking to hold Twitter, Google, and Facebook liable for terrorism. He argues these platforms aided and abetted terrorism by failing to take meaningful or aggressive action to prevent terrorists from using their online services to spread violence. In other words, these companies should be held liable because they knew about the content being posted and failed to take action against it.

The courts ruled that Section 230 of the Communications Decency Act exempts online service providers from being held liable for content posted by their users as long as they do not know about it or fail to act upon it.

To understand where Elon Musk stands today with his plan to make Twitter a platform where unfettered speech can happen, we need to understand Section 230 and where these new cases might take us.

Section 230 of the Communications Decency Act is a bit of a legal anomaly. It’s one of the few times that Congress has actually created a law explicitly to preserve free speech online. It’s also one of the first laws to recognize that online platforms are not responsible for their users’ content. It was passed in 1996, when the internet was still in its infancy and was originally meant to protect online service providers from lawsuits over posts made by their users. So if someone used your platform to defame someone else, it was no longer your responsibility as the platform owner.

However, as we have seen over the past few years with legislative efforts to limit free speech on social media platforms such as Facebook and Twitter, Section 230 has become an essential tool for protecting free speech on those platforms. This means that while many Americans want more regulation of social media companies, they are also understandably nervous about a change in Section 230 protections as it could impact what they say and how they say it online.

As the Brookings Institution reported late last year, reform efforts to Section 230 seem to be an arena for bipartisan collaboration–but that hasn’t materialized. With each year that passes, reform becomes more complex because how we use the internet becomes more complex. There has also been a lack of legislative clarity and resolve to just get Section 230 reform done.

In practical terms, legislative reform efforts to Section 230 have failed because they try to add new restrictions on social media companies without changing existing legislation about what those companies can and cannot do with user content, such as placing a ban on what is deemed to be inappropriate speech.

There is no doubt that Section 230 is due to be refreshed. This is 30-year-old Internet and technology law. Think about how technology impacted our lives in 1996 as compared with today. It’s inconceivable that the legislators who crafted Section 230 could have imagined today’s Elon Musk situation with Twitter. Given that it’s almost 2023 and there have not been successful federal legislative efforts to reform Section 230, it’s up to the Supreme Court to look into where we are–and where we should be.

This leads us head-on to the new Twitter. Elon Musk’s Twitter simply can’t survive without Section 230 protections. A Twitter that is actually based on true free speech will be a litigation magnet. Twitter won’t have to go far to find high-profile users to put this theory to the test.

Section 230, as it is currently drafted and judicially interpreted, can offer Twitter some protections if Musk follows through on a more lightly-moderated platform–a choice he could be forced to make, since he already fired the head of content moderation and a significant number of his key teams.

The Supreme Court, through the Taamneh and Gonzalez cases, could remove some of the Section 230 immunity and impose more legal liability on companies such as Twitter and Google when they allow or amplify harmful content.

If that happens, Twitter will have no choice but to maintain and intensify moderation if it wants to survive. So the Twitter that Elon Musk bought might be in a position where content posted on the site makes Musk’s oft-stated goal of converting the platform into a locus of truly free speech a practical impossibility.

Little of this is limited to Twitter–but Elon Musk now finds himself in the role of a $44 billion canary in a coal mine. As Twitter goes in relation to Section 230, so will BigTech. These cases won’t likely be heard before the new year. Until then, Elon Musk will have a few more months to set the parameters around what he wants Twitter to become–and users can test the elasticity of what he builds.

Aron Solomon, JD, is the chief legal analyst for Esquire Digital. He has taught entrepreneurship at McGill University and the University of Pennsylvania and was elected to Fastcase 50, recognizing the top 50 legal innovators in the world.