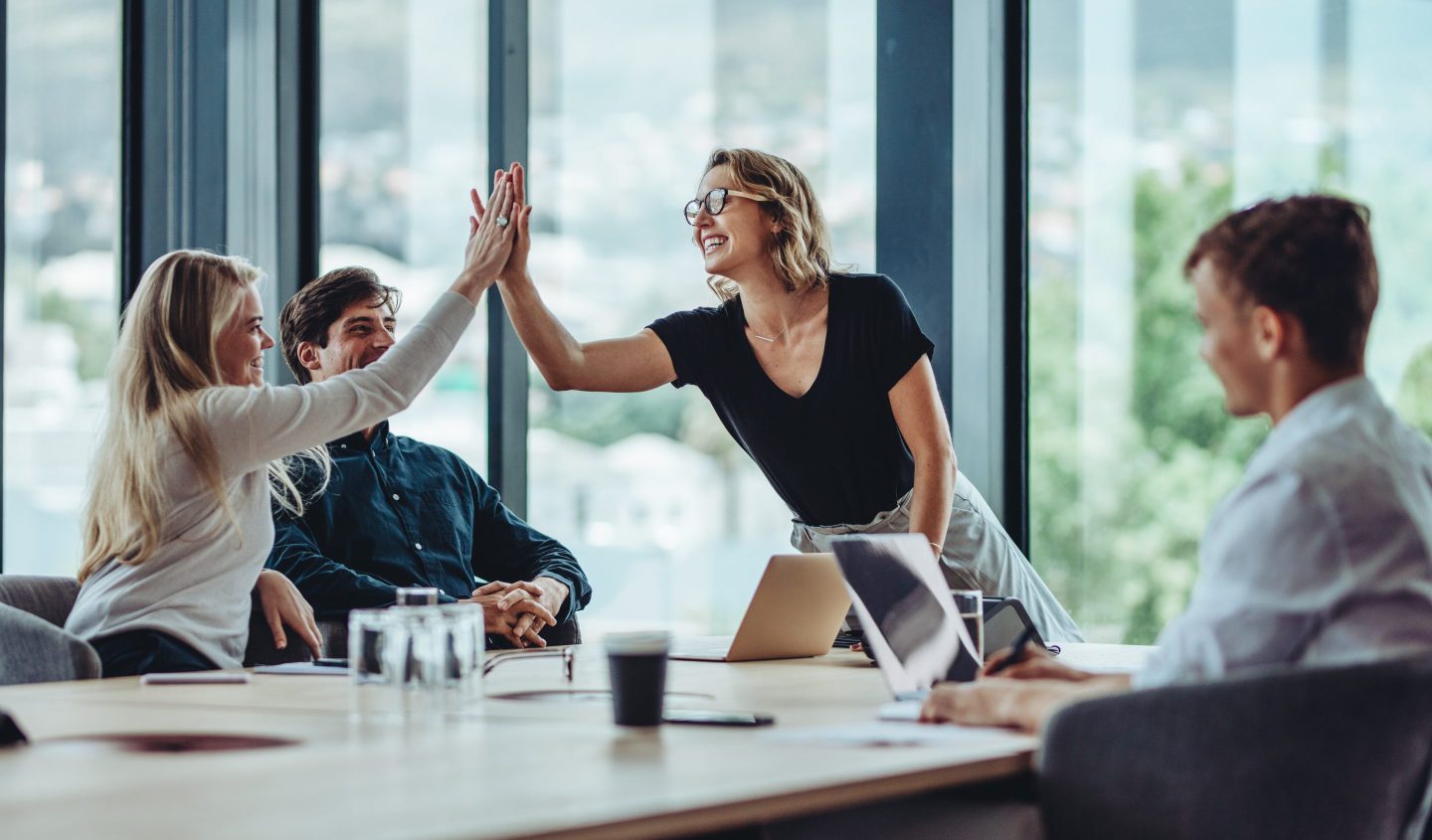 Most workplaces operate on a five-day basis, in which coworkers commiserate over how they can’t believe it’s only Monday before exchanging “TGIF!” come Friday.

But what if we could have a TGIT (Thank God it’s Thursday) type of workweek?

That’s what 33 companies with more than 900 employees collectively have been doing for the past six months in the U.S. and Ireland as part of the world’s biggest trial of the four-day workweek. Now that the results are in, it’s clear people aren’t looking to go back to the ways of the past.

4 Day Week Global, the nonprofit that helped roll out the pilot program, called the program a “resounding success on virtually every dimension” in its report, noting that almost every company walked away from the trial looking to continue its new abbreviated schedule. Of the 27 that responded, none said they were planning to go back to a five-day workweek. Eighteen will definitely resume the shortened workweek, while seven plan to but have yet to solidify details. Two are on the fence.

The benefits of the shortened workweek without a reduction in pay proved plentiful: Average revenue increased by 38% during the trial, absentee days decreased, and resignations also fell a bit even amid the Great Resignation. Employers rated the experience a nine out of 10 on average, rating productivity a 7.7 and the change in company performance a 7.6.

Employees were just as satisfied. Practically all of them (nearly 97%) wanted to keep up the four-day workweek, rating the trial a 9.1 out of 10 in terms of its experience. They also reported stronger work performance, a decrease in burnout levels, and improved work-life balance. But it’s not all peachy keen for everyone, with about 16% feeling more stressed after the trial.

Work levels more or less stayed the same too: While a third of employees noticed an increase in their work’s intensity, about the same number reported a decrease, and the remaining third noticed no change at all.

So what happened on the fifth day for most of these lucky employees? Most spent the time relaxing, then attending to housework and care work, and finally taking care of personal maintenance. And some working parents in the trial had to worry less about childcare, with time spent on childcare decreasing from 45% to 25%—something positive amid today’s childcare crisis.

The U.K. version of the trial, which involved 70 companies, just ended on Wednesday. Full results won’t be available until February, a 4 Day Week Global spokesperson told Fortune. But if the results of its U.S. and Irish counterparts are any indication, they will likely yield a positive outcome. Early findings from that trial already showed it was life-changing.

“I find that I’m saying, ‘Yes, we can’ as opposed to ‘No, sorry, we can’t,’” Lisa Gilbert, lending services manager at Charity Bank, told CNN Business. She added that her new schedule was “phenomenal,” and allowed for more time with her family.

The pandemic has proven that our modern notions of how the office and our week should look are not as set in stone as we might think, exposing our ideas of what is needed to ensure productivity. Now that we’ve discovered that work can be done from home just as effectively, the next step is questioning how many working days are actually needed.