Could a Black female business leader be as messy as Sam Bankman-Fried and Elon Musk? The answer is obvious. 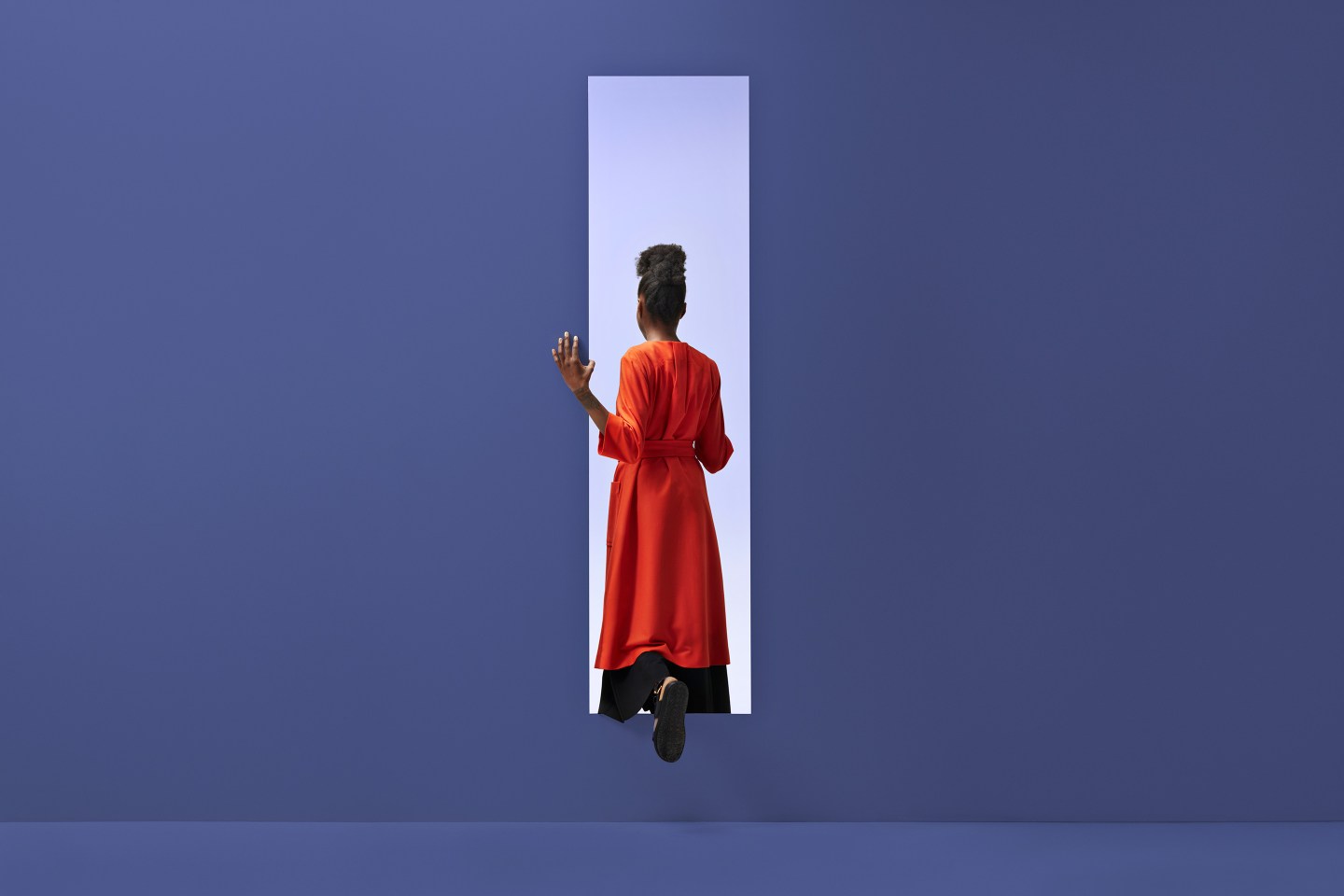 Black women must present as "perfect" in order to get ahead.
Klaus Vedfelt—Getty Images

In middle school, my mom had me dress up in my Sunday best for a Saturday morning summer camp interview. I wore my lilac-colored Easter dress, a purple cardigan, and my hair was primped and pressed to perfection. I brought my “portfolio” (aka a blue three-ring binder where my dad kept all my report cards, perfect attendance awards, and other certificates of merit), and I answered all of the questions as politely as a 10-year-old could.

Granted, it was a camp for “leaders and scholars” led by a local private college (which would eventually become my alma mater), but in sixth grade, I had already internalized that I had to constantly be professional, punctual, and all around perfect lest I poorly represent my entire race. Twenty-five years later, and I still feel this way sometimes, so much so that I’m writing a book about my experiences aptly titled Stop Waiting for Perfect.

So last week when I saw this tweet about Sam Bankman-Fried, disgraced co-founder and former CEO of crypto exchange (and alleged Ponzi scheme) FTX, wearing “dirty socks slouching into his sneakers,” I couldn’t help but laugh. A Black woman could never.

The sentiment reminded me of another tweet about Twitter’s new CEO, Elon Musk, and impostor syndrome.

Again, a Black woman could never. Black women rarely get a first chance, let alone a second chance, and when we are promoted into leadership positions, it’s often without the resources we need to succeed.

“We have to be given the same opportunities and chances as our white male counterparts across corporate America,” said Kyra Kyles, CEO of YR Media, in a recent Fortune interview about Black women and the glass cliff. “A lot of times you’ll see serial leaders or entrepreneurs who do something, and it may not go perfectly, but they’re still allowed to fight another day, try something else, and go into a different industry. Meanwhile, if we do that, it’s painted as a failure, and it paints a negative picture for the person coming behind us.”

The news has been filled recently with examples of these failing white men, or Billionaires Behaving Badly, as writer Jenna Schuner calls it. Musk and SBF are just two examples. Peloton founder and former CEO, John Foley, was pushed out of the role in February after the company’s value plumeted from pandemic highs. He recently announced Ernesta, his new rug company, which raised $25 million. Then there’s Adam Neumann, the WeWork founder, who had a spectacular flame out in 2019, when the company failed to IPO. This year, he raised $350 million, which is more than all the funding Black founders raised combined in the second quarter of this year.

And let’s not forget Elizabeth Holmes, the former founder of blood testing company Theranos, who was recently sentenced to 11.25 years in federal prison for defrauding investors.

Why do I second-guess my accomplishments again?

Earlier on in my journalism career, a manager once told me to have the confidence of a mediocre white man. At the time, I was navigating a career change into communications and was wondering what number to mention during salary negotiations. I didn’t understand my manager’s advice at the time, but following the 2016 presidential election it all clicked.

Here was arguably the most qualified candidate our country has ever seen and yet she lost to a very loud, very rich, very unqualified white guy. It reminded me of the popular “you have to work twice as hard to get half as much” proverb that’s passed down from generation to generation in Black families, except this was a wealthy and well-connected white woman we were talking about. So what hope was there for me, a young Black woman?

“Black women are often taught through experience and observations that it’s not enough to be ‘good.’ We often have to be excellent to even step foot in the room. And even then, Black women may still be treated as inadequate by their peers,” explains Dr. Lincoln Hill, licensed clinical psychologist and founder of The Center for Liberation and Wellness. “I imagine the concept of ‘working twice as hard to get half as much’ developed as a survival strategy and an acknowledgement that excellence won’t fully protect us or get us what we’ve earned. It’s dehumanizing, but it’s the reality for most of us.”

It’s a phenomenon Hill wrote about in her 2019 article for ZORA magazine about why impostor syndrome is worse for Black women. First coined in the late 1970s by clinical psychologists Pauline Clance and Suzanne Imes, the term impostor syndrome is described as “the phoniness in people who believe that they are not intelligent, capable, or creative despite evidence of high achievement.” However, Clance and Imes’ research largely focused on college-educated white women who were middle to upper class, and they failed to account for the gendered and racialized component to impostor syndrome that Black women often face.

“Black women are at the intersection of gender and racial oppression. As a consequence, many successful Black women are in academic and professional environments that minimize their value and deservedness,” says Hill. “It’s easy to feel like an impostor when people consistently treat you like an impostor despite your successes. Many (and certainly not all) Black women may begin to question if they are the problem, and they might try to ‘fix’ this by working twice as hard as others. In reality, the problem is a society that devalues us.”

Dr. Raquel Martin, a psychologist and assistant professor at Tennessee State University, takes it a step further and replaces impostor syndrome with the phrase “racism-related stress” as it pertains to Black people.

To combat feelings of impostor syndrome, Hill recommends creating and participating in support spaces with like-minded individuals who are able to remind you of your inherent worth and value outside of your external achievements.

“It’s important to build your critical consciousness and awareness of how oppression manifests in your life and the lives of other minoritized groups,” she says. “How do systems such as racism, capitalism, sexism, etc. impact your self-view? What have these systems taught you about your value and the value of others? How do these systems impact your thinking and self-expectations?”

In the past, Hill said she would recommend people keep a record of their professional achievements to remind themselves of all they’ve accomplished. But she’s since abandoned the practice as she feels doing so subtly reinforces the notion that our value is tied up in what we do.

“These days, I’m more focused on helping people disentangle the messages they learned about worthiness and achievement,” she says. “Are you still worthy if you’re not ambitious? Can you still find value in yourself and others without using achievements as a metric?”