What happens to your brain when you become a billionaire 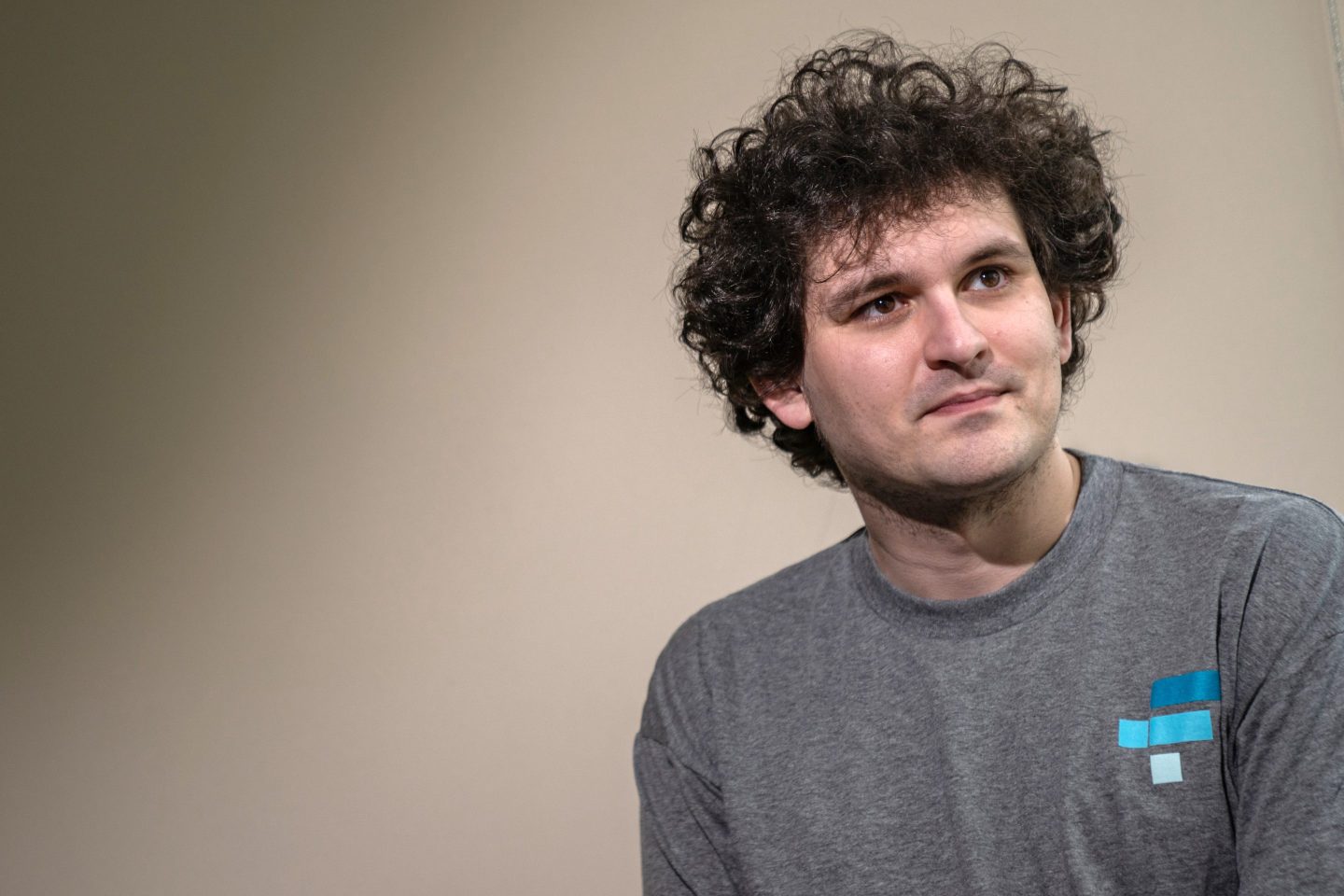 Looking back on the last month in business news, there’s been a recurring theme: Billionaires Behaving Badly. No need to name names. Let’s just say that anybody who regularly spends time chatting up the world on Twitter or invests in crypto was tossed into the upside-down in November.

But is it the money that makes some ultra-wealthy types act out or would they have behaved the same way if they were regular folks with normal-person pocket change? “Generally, the way that we think about personality is relatively stable. It fluctuates a bit over the lifetime but it doesn’t fluctuate a lot,” says Sandra Matz, the David W. Zalaznick Associate Professor of Business at Columbia Business School.

Financial planner Natasha Knox‘s high-earning clients have smaller fortunes hovering in the up-to-$50 million range. The principle of Alaphia Financial Wellness says that with great wealth does not come a new personality. Instead, people just become more of who they were before. “So if a person has a lot of fears around money … and is just deeply suspicious of everyone and everything, a sudden influx of wealth is going to magnify that,” says Knox.

Matz says one driver that can upend things on the personality front is a major life change, say coming into millions of dollars rather suddenly. (We’ll get back to the billionaires in a second.) For some people that change may lead them to be more open-minded after seeking out experiences like traveling the world and seeing other cultures. For others? It can take a serious toll on social relationships when people “bug you for money all the time [and] suddenly the entire social structure changes,” Matz says. “You can imagine that it has an influence on your personality by you becoming more skeptical of people. Now, suddenly, it’s all about money.”

Sudden wealth, says Knox, also often surprises people because of “the problems that it doesn’t solve.” Also, she adds, more money means more choices and the paradox of choice can leave some people frozen with indecision.

The trouble with some billionaires may begin with Silicon Valley’s move-fast-and-break-things ethos which “leaves the door open to all of these entrepreneurs who are potentially a little bit sketchy,” says Matz. That move-fast world is “not necessarily filtering for the mindset that is guaranteeing long-term success.”

Matz’s current research focuses on tech entrepreneurs who manage to exit their companies successfully (with the success in question equaling big bucks). During the early phases of those companies, investors often reward entrepreneurs willing to shake things up and make some messes on the way to building something shiny and new. That requires an entrepreneur personality that’s somewhat unemotional and careless so, Matz says, it wouldn’t be surprising if there were some bad actors along the way.

Much of what Matz has learned jibes with what Clay Cockrell, licensed clinical social worker and founder of Walk and Talk Therapy, sees in his practice. Cockrell specializes in the mental health of ultra-high net worth individuals and their families (including some real live billionaires). When people come into big money fast, “I frequently see a great deal of fear. They realize they are out of their depth and don’t know what to do next.  Many times they’ve worked their entire lives for this event and now they are a bit lost.”

Some become paranoid that they will lose the money just as quickly as they gained it or that they may lose contact with their friends, says Cockrell, “it can be very awkward. There are some that overindulge, giving away large gifts, etc. until they realize how this complicates their relations and become aware of a new power dynamic.”

Gradual wealth, he adds, doesn’t have the same intensity of emotion. “With gradual wealth, you get a chance to get used to it over time. With sudden wealth, they are thrust into a world they know nothing about—which can lead to isolation, depression, guilt, shame, etc.”

But does that intensity of emotion ever translate to the newly super wealthy taking bigger risks, acting recklessly or, perhaps, feeling untouchable? “People who acquire [money] in a very short amount of time, they may suddenly want to take risks, like doing some sort of angel investing or investing in a friend’s business in areas that they know absolutely nothing about,” says Knox.

So where does that leave our bad actor billionaires? Ultimately, we probably can’t completely blame their behavior on their billions. But it’s probably not helping anything either.