When will the Fed pivot on its interest rate hikes? The latest meeting could be a turning point. 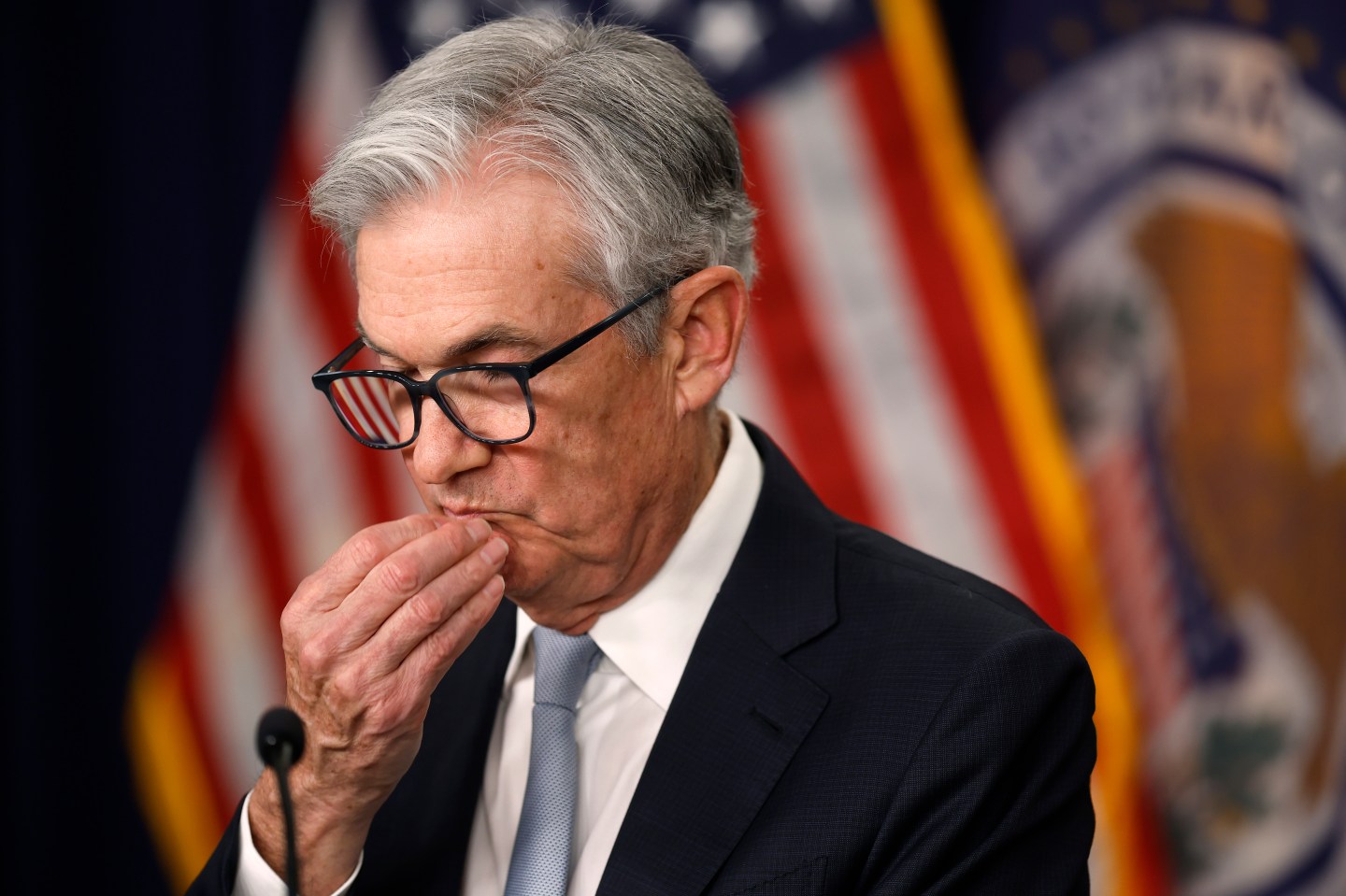 Most Federal Reserve officials at their last meeting favored reducing the size of their interest rate hikes “soon’’— just before raising their benchmark rate by a substantial three-quarters of a point for a fourth straight time.

The central bank’s policymakers saw “very few signs that inflation pressures were abating.” Still, a “substantial majority” of the officials felt that smaller rate hikes “would likely soon be appropriate,” according to the minutes of their Nov. 1-2 meeting released Wednesday.

The Fed is widely expected to raise its key short-term rate, which affects many consumer and business loans, by a half-point when it next meets in mid-December.

“Slowing the pace would give the (Fed) the ability to assess the economic landscape and see where they’re at, ‘’ Jennifer Lee, senior economist at BMO Capital Markets, wrote in a research report. “Short of some wild inflation report before the next meeting, (a half percentage point hike) sounds very reasonable in December. But the Fed is clearly not finished yet.’’

Rising wages, the result of a strong job market, combined with weak productivity growth, were “inconsistent” with the Fed’s ability to meet its 2% target for annual inflation, the policymakers concluded, according to the minutes.

At that meeting, the Fed officials also expressed uncertainty about how long it might take for their rate hikes to slow the economy enough to tame inflation. Chair Jerome Powell stressed at a news conference after the meeting that the Fed wasn’t even close to declaring victory in its fight to curb high inflation.

Still, some of the policymakers expressed hope that falling commodity prices and the unsnarling of supply chain bottlenecks “should contribute to lower inflation in the medium term.’’ Indeed, the government reported earlier this month that price increases moderated in October in a sign that the inflation pressures might be starting to ease. Consumer inflation reached 7.7% from a year earlier and 0.4% from September. The year-over-year increase, though painfully high by any standard, was the smallest rise since January.

Wednesday’s minutes revealed that Fed officials thought that ongoing rate increases would be “essential’’ to keep Americans from expecting inflation to continue indefinitely. When people expect further high inflation, they act in ways that can make those expectations self-fulfilling — by, for example, demanding higher wages and spending vigorously before prices can further accelerate.

The Fed officials noted that most employers were resisting layoffs even as the economy slowed, apparently “keen″ to hold onto workers after a year and a half of severe labor shortages. The U.S. unemployment rate is 3.7%, just above a half-century low.