Harvard, Berkeley and Yale have all had enough of the U.S. News & World Report’s college rankings 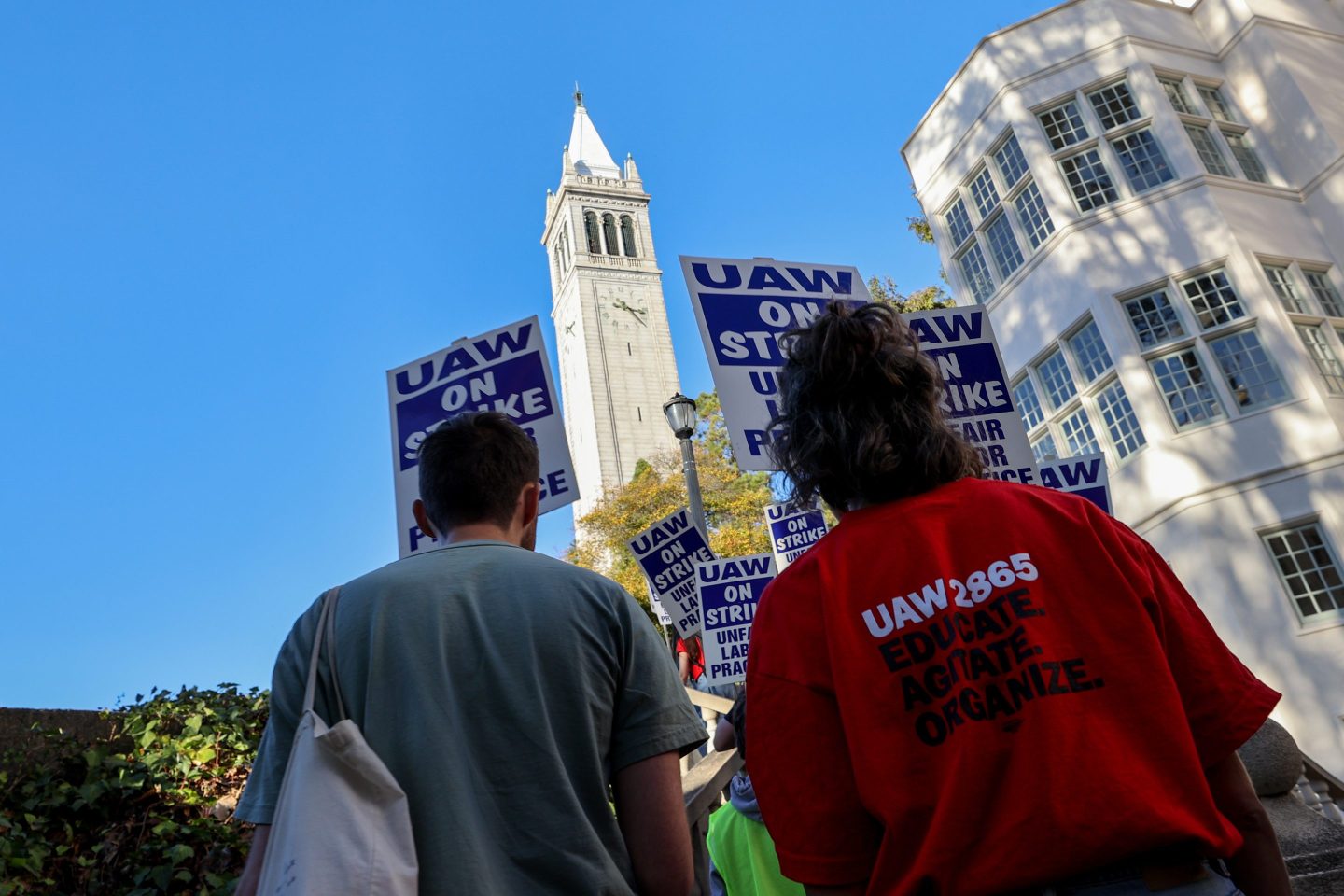 Berkeley law school dean Erwin Chemerinsky wrote in a letter published online Thursday that there is not a benefit to participating in the rankings that outweighs the costs.
Tayfun Coskun—Anadolu Agency/Getty Images

The University of California, Berkeley’s law school on Thursday joined the law programs at Harvard and Yale in pulling out of U.S. News & World Report’s rankings over concerns that they punish efforts to attract students from a broad range of backgrounds.

“We have reached a point where the rankings process is undermining the core commitments of the legal profession,” Yale Law School Dean Heather K. Gerken wrote in a blog post Wednesday.

“We will continue to fulfill our journalistic mission of ensuring that students can rely on the best and most accurate information in making that decision,” Gertler said in a written statement. “As part of our mission, we must continue to ensure that law schools are held accountable for the education they will provide to these students and that mission does not change with these recent announcements.”

In a later statement, U.S. News said it would continue to rank all fully accredited law schools, regardless of whether they submit their data.

Some critics have seen the U.S. News rankings as more a measure of privilege than educational quality.

While elite universities have enough prestige to forgo the rankings, other schools often feel pressure to compete, said Walter Kimbrough, interim executive director of the Black Men’s Research Institute at Morehouse College. They then pursue metrics that may not serve prospective students well.

“The way you move up in the rankings is that you become more selective, which means you’re keeping more people out, particularly a diversity of people,” he said.

Addressing the root causes of inequity, at law schools and in higher education more broadly, Kimbrough said, requires institutions to go further. Smaller schools that serve a high proportion of lower-income, disadvantaged students do not get the same recognition and philanthropic support that elite schools receive.

“HBCUs live that work every day and don’t get the same kind of rewards, both in terms of kudos and in terms of financial resources to do that work,” he said.

Not long after the Yale announcement, Harvard Law School Dean John Manning wrote in his own blog post Wednesday that he and other law school leaders had previously expressed concerns to U.S. News about the rankings. In particular, he said the prioritization of LSAT scores and college grades encourages law schools to use scholarships to attract higher-scoring candidates, directing resources away from need-based financial aid that would help less affluent students.

Berkeley law school dean Erwin Chemerinsky wrote in a letter published online Thursday that there is not a benefit to participating in the rankings that outweighs the costs.

There are other rankings systems, such as one published by Washington Monthly, that assign more weight to factors such as social mobility, research, and promotion of public service.

“If you measure something, that’s what people will value,” said Harry Feder, executive director of the National Center for Fair and Open Testing, which has criticized the use of standardized testing in admissions. “If they’re measuring how much graduates from law school make, what do you think that does to the public interest part of the law school?”