The world’s baby shortfall is so bad that the labor shortage will last for years, major employment firms predict 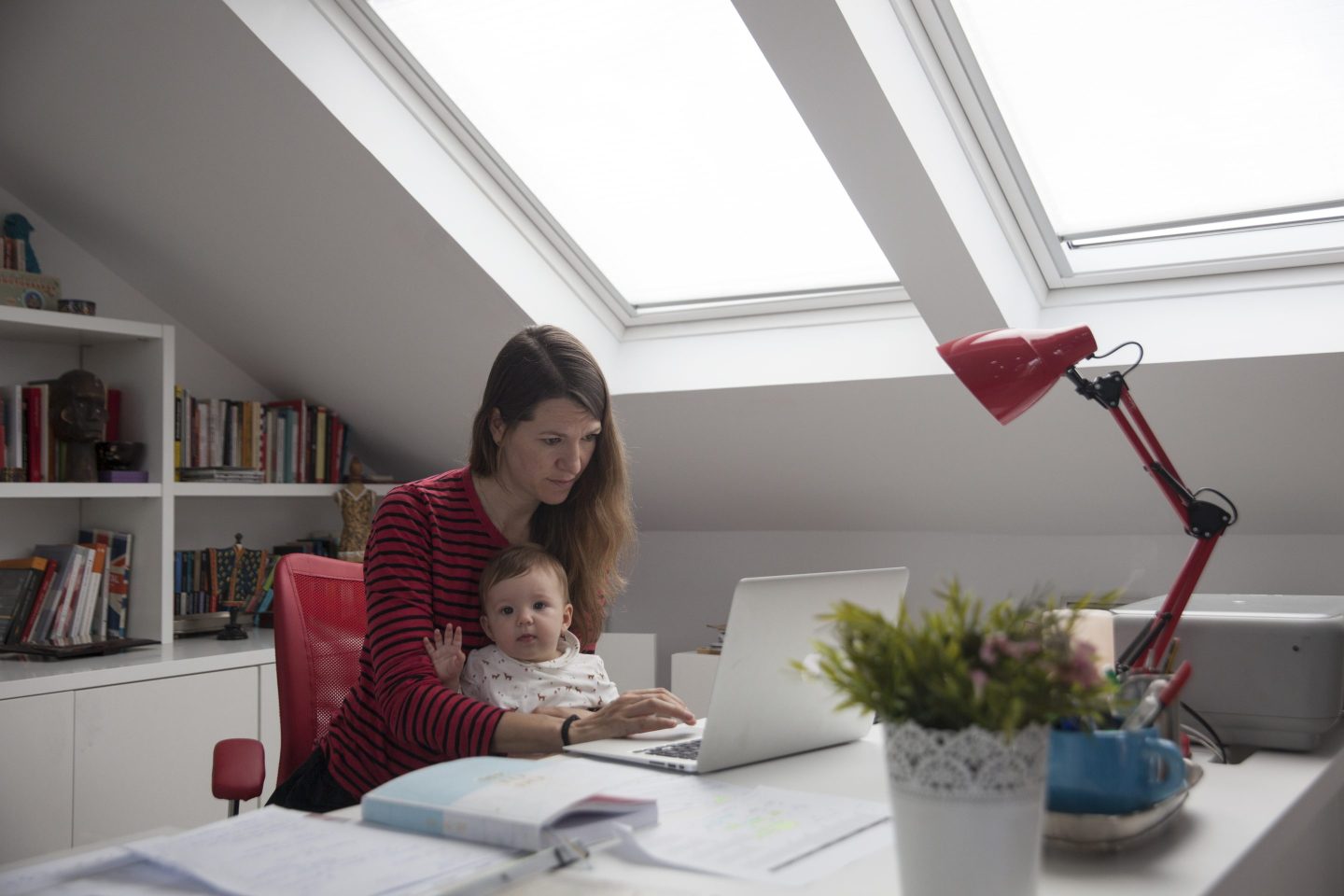 “Demographic shifts” can mean many things. The composition of a body of people—median age, ethnic makeup, and more—all fall into the category.

But in the context of the labor shortage that has gripped the world economy since the pandemic began, it has coincided with one of Elon Musk’s big worries: The world isn’t having enough babies.

He has previously said the world’s declining birth rate is “one of the biggest risks to civilization,” which will “crumble” if the world doesn’t have more children. Now two major employment websites, Indeed and Glassdoor, are looking forward to 2023’s workforce (and well beyond that) to predict whether the “demographic shifts” of the last few years will continue. In short, yes—and it means the labor shortage is here to stay for a while.

Using World Bank projections and analyzing employment trends across several countries, economists for both job sites found the number of people of working age (15 to 65) is set to decline in the coming years. That means hiring will be more difficult and workers will have more leverage over employers.

The decline in people of working age will partly stem from an aging population, the number of deaths exceeding births, and reduced immigration. For example, the U.S. and U.K.’s population growth will be driven solely by net migration. And in the U.K., deaths are projected to exceed births by 2025.

Meanwhile, during that same period, Germany is projected to see a decline of more than 7%—driven by its aging population and migration trends that haven’t returned to pre-pandemic levels.

Additionally, the report said Japan’s demographic prospects are “particularly stark,” with its population forecasted to fall from 128 million in 2010 to below 100 million by 2050—and the share of those ages 65 and older will soar.

“Without sustained immigration, an increase in labor productivity, or a focus on attracting workers on the sidelines of the labor force, these countries simply won’t have enough workers to fill long-term demand for years to come,” Indeed and Glassdoor’s chief economist wrote in a foreword to the report.

So despite warnings of a looming recession, and a potential decline in “employers’ hiring appetites,” finding candidates will be a challenge—giving way for workers to demand higher pay, stronger benefits, and flexible schedules.

“In a moment like this, with so many headlines about layoffs, it perhaps feels a little bit weird to talk about long-term hiring challenges,” Aaron Terrazas, chief economist at Glassdoor, told Bloomberg. “But the reality is, it is precisely in moments like this when it’s easy to lose the trees for the forest. It’s easy to conflate the near-term cyclical with long-term structural challenges in the labor market.”

But a declining birth rate isn’t necessarily bad news despite the hiring challenges it may present. It’s often a sign of economic progress: Women have more opportunities to choose their own path in life, whether it’s prioritizing school, a career, or a life without children at all.

While some demographers worry alongside Musk that this could create a workforce crisis down the line, it doesn’t have to come to that if society adjusts properly. This may vary from country to country depending on their economies, but it’s at least the case in the U.S., as Christine Percheski, associate professor of sociology at Northwestern University, told Insider last year, the country would need to make structural adjustments like creating new policies that accommodate changes in population size.

Besides—while U.S. birth rates hit a record low during the pandemic, a new study from the Economic Bureau of Research found that there was a COVID “baby bump” after all. Whether this will hold steady is unclear, but it shouldn’t matter for the workforce if we shift our mindsets to view a lack of labor as more of a new norm than a shortage and adjust accordingly.

That might begin with paying attention to employees’ changing wants and needs. They care more about a company’s culture and its diversity and inclusivity initiatives, the report found. So to stay competitive in a challenging labor market, employers have to keep up with workers’ demands.