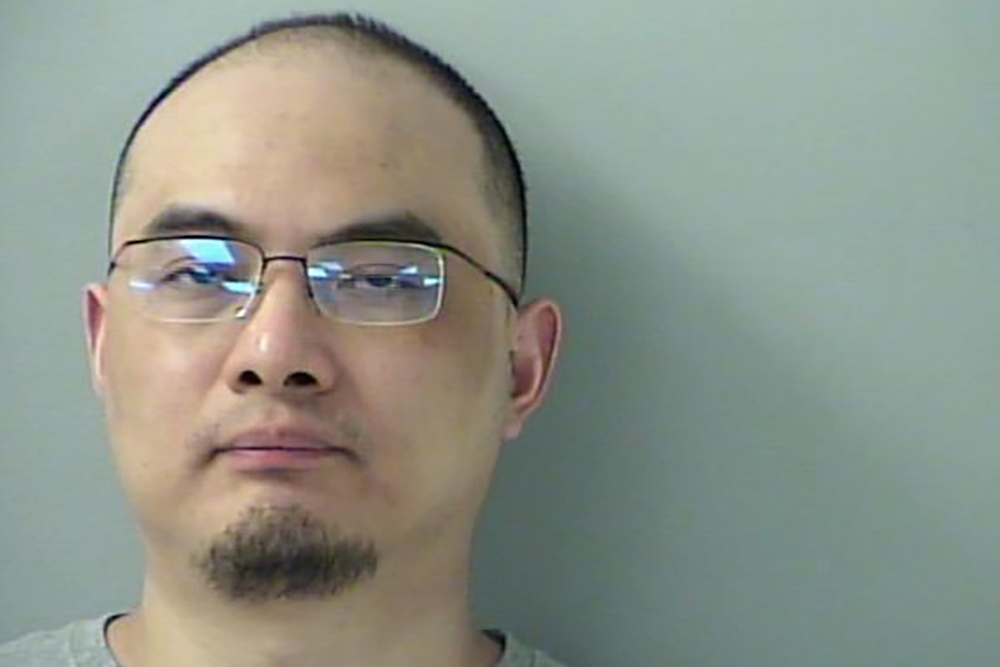 A federal judge on Thursday handed down a 20-year prison sentence to a Chinese national who was convicted of trying to steal trade secrets from multiple U.S. aviation and aerospace companies, including the theft of proprietary airplane engine fan technology.

Judge Timothy Black in Cincinnati rejected arguments by Yanjun Xu’s attorneys that a long sentence was too harsh and the just under five years that Xu has served since his arrest was sufficient punishment.

Prosecutors had asked for a 25-year sentence.

“This case sends a clear message: we will hold accountable anyone attempting to steal American trade secrets,” Kenneth Parker, U.S. Attorney for the Southern District of Ohio, said in a statement. A message was left with Xu’s attorneys seeking comment.

The government alleged that beginning in December 2013, Xu recruited experts who worked at aviation companies, including GE Aviation in Cincinnati.

Federal prosecutors described Xu as a deputy division director at the Chinese Ministry of State Security, the country’s intelligence and security agency. In that role, he and others would pay stipends for experts to travel to China under the guise of delivering a university presentation, the government said.

Specifically, Xu was accused by the government of trying to steal technology related to GE Aviation’s composite aircraft engine fan, unduplicated by other companies, to benefit the Chinese government.

Xu, 42, was arrested in Belgium in 2018 after traveling there to meet a GE employee in Europe on business—the government says the employee was not charged—and was later extradited to the United States.

Xu was charged with conspiring and attempting to commit economic espionage and theft of trade secrets and convicted last year of all charges after a two-week trial.

Xu’s punishment must reflect his activity and efforts on behalf of China, prosecutors argued in a Nov. 8 court filing.

“The sentence must promote respect for the rule of law among the countless employees with access to the trade secrets of American businesses, but also among the foreign governments who seek to convert such information,” they wrote.

Xu’s attorneys argued that he was not a spy, that he never asked for trade secrets and that the case involved the legal exchange of trade information.

“We urge the Court to resist the government’s demands to treat Mr. Xu as an example, as a message to an entire nation,” they wrote in a court filing ahead of sentencing. “Like every other criminal defendant, Mr. Xu is entitled to be treated as an individual, not a statistic.”